Mongolia is one of the wealthiest countries when it comes to historical legacy. It has a hoary past. The country’s rich heritage has attracted the interest of many historians. People who want to take a break from the humdrum of routine life and escape to another world should visit Mongolia.

The Historical Attractions Are Listed Here:

It is a part of Khentii mountains located in northeastern part of Mongolia.Burkhan Khaldun literary means ‘God mountain’. It is also the highest peak in the Khentii mountain range. Genghis Khan was supposedly born there and his tomb is also believed buried there. This mountain peak is considered to be the most sacred one in Mongolia. One of the most successful generals of Genghis Khan was also buried here. It is part of 12,000 sq. kms. Khan Khentii Strictly Protected Area which was established in 1992 A.D. 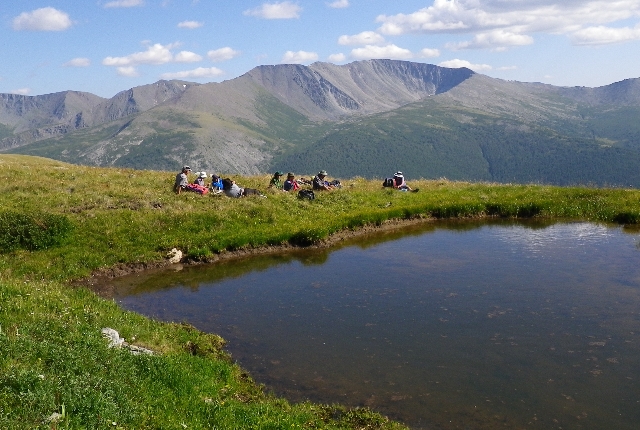 This is located in a picturesque valley of Baruun Jargalant river . There are several breath-taking beautiful mountains which are also considered sacred and are worshipped. There is also a beautiful lake located in that area positioned before the sacred mountain Bayan Baraat and Jargalant Ovoo worshipped since time immemorial by local nomadic tribes. The valley is full of greenery and vegetation. It provides food for men as well as domestic animals. For this reason tribes from prehistoric times have aggregated here and this place has become cultural and religious hub. 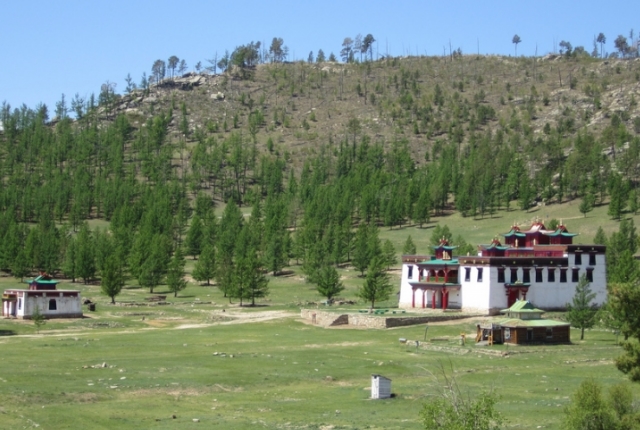 This was the city first found in Mongolia by excavation. It is 20km by 30 km area. It has also wide Steppe. The world famous Mongol secret history was written here and most of the events mentioned in it has happened here .By the way the source of healing which is present here draws Mongols here. The river flowing here and the surrounding lakes attract tourists who fish/bird watch/relax in the beautiful place. This makes a formidable place to holiday here. 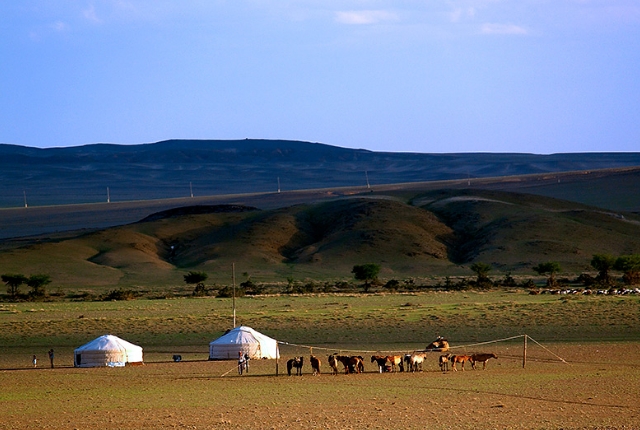 Genghis Khan was born at this place in 1162 in a family of Yesugai Baatar as Temuujin. Temuujin started a military campaign to unite all feuding Mongols. This was started in 1185 and the new Mongol was established in 1206. For this valiant effort, Tejuumin was declared ‘Genghis Khan’ which means the Great Khaan, There are 2 monuments dedicated to Genghis Khaan-one is a large rock inscribed with Mongol script marking Genghis Khan birthplace and another is a more recent one (in 1962), a life size statue of him to commemorate Ghengis Khan’s 800th birth anniversary. 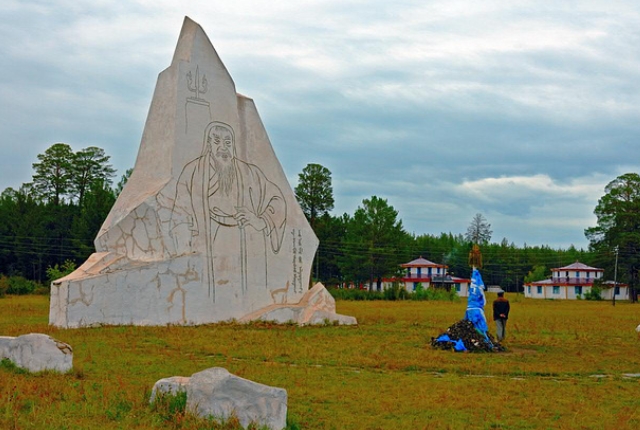 It is a 470 sq.kms. area in Bulgan province of Mongolia and one of the legendary mountains of it. One can find the remains of “Khogno Tami” a monastery which was built in 17th century. Many events of historical significance have taken place there. The name “Khogno” means “tied with ropes” and is related to the event in which Galdanboshigt destroyed the monastery and tied up the lamas. It is also rich in flora and fauna. At present it is a declared a National park. 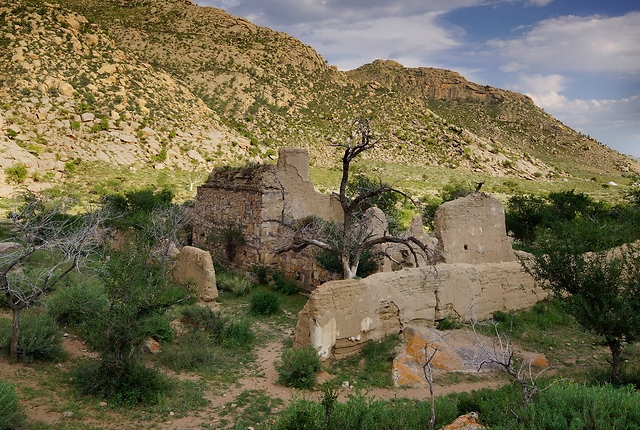 In 2008, a statue of 40m height was erected in Tsonjin Boldog on the bank of Tuul river. It is 54 km. away from Ulaanbaatar. The 240 tones statue stands upon a 10 m statue complex with 36 columns, each column representing the various generals from Genghis Khan to Ugdan Khan. As of now, this is the biggest equestrian statue in the world. 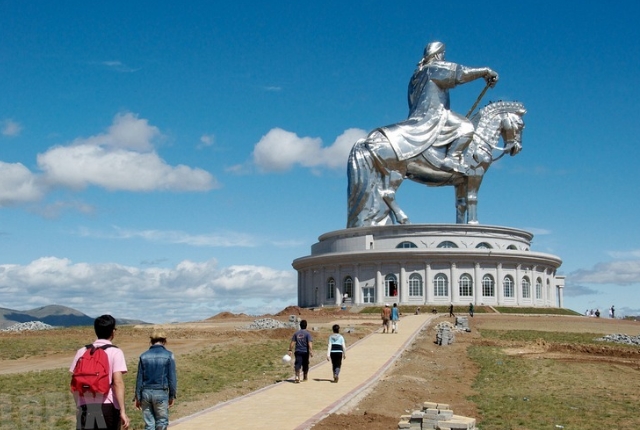