Newfoundland and Labrador, the newest and eastern most of Canada’s ten provinces, abounds with spectacular sights to see and unique things to do. This province also happens to be the oldest English Colony in America. The province of Newfoundland and Labrador which covers an area of nearly 40,000 square kilometers is famed for its natural diversity. This province is famed for its quaint villages, historic landmarks and magnificent landscapes. Read on to discover some of the truly exciting things you can do in this beautiful Canadian province.

Here Are 6 Exciting Things To Do In Newfoundland And Labrador:

Gros Morne National Park abounds with spectacular natural beauty. The ancient landscape of Gros Morne was carved out of colliding continents and grinding glaciers. This national heritage site, which also happens to be the second largest national park in Atlantic Canada, is part of the Long Range Mountains.

Some of the top adventure activities which visitors can partake of at Gros Morne National Park include hiking, camping and skiing. The jaw dropping natural beauty of this national park has often be turned into the surreal background for many stellar musical and theatrical performances. 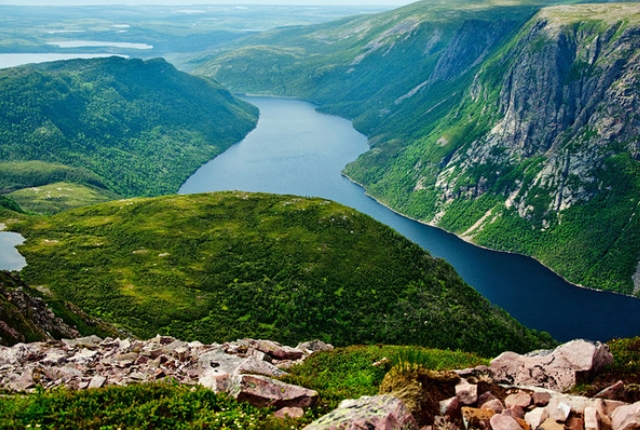 2. Sign Up For Bell Islands Mine Museum And Underground Tour

Enjoy a once in a lifetime chance to explore a colossal disused mine which lies deep in the bowels of Bell Island. This labyrinthine quarry was once the principal source of high grade iron ore, which was shipped throughout the world.

The extraction of ore was at its peak from the end of the 19th century to the middle of the 20th century.

Besides opting for an excellent guided tour of the disused mine, visitors can also explore the wonderful museum which functions out of the mine precincts. After the enlightening tour of the mine, guests can relax with a unique Miner’s blend coffee which is served at the onsite coffee shop. 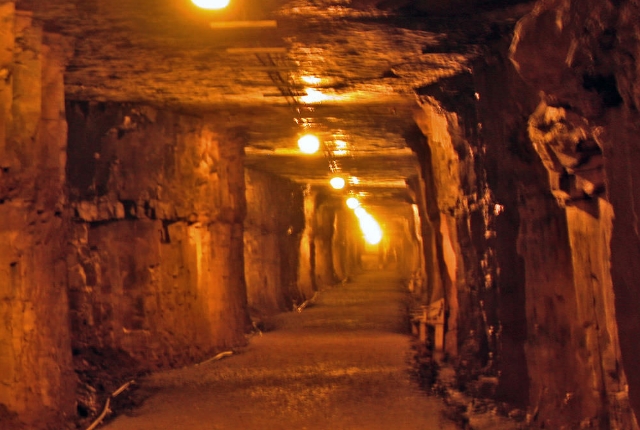 Discover the enthralling archaeological remains of an 11th century Viking encampment at L’ Anse Aux Meadows National Historic Site. This 1000 year old UNESCO World Heritage Site is located at the very tip of the Island of Newfoundland. Guests can participate in an entertaining guided tour, which is helmed by guides who are dressed like ancient Vikings. A tour of this ancient locale also affords visitors the unique opportunity to study original artifacts excavated at this site.

The iconic Cabot Tower which was built between 1897 and 1901 is one of the most enduring historic symbols of Newfoundland and Labrador. This heritage, red sandstone tower, which enjoys a strategic position atop the Signal Hill, was built to commemorate the 400th anniversary of the discovery of Newfoundland and Labrador by John Cabot. Tourists visit this tower which is built in the late Gothic revival style to study its spectacular architectural features. 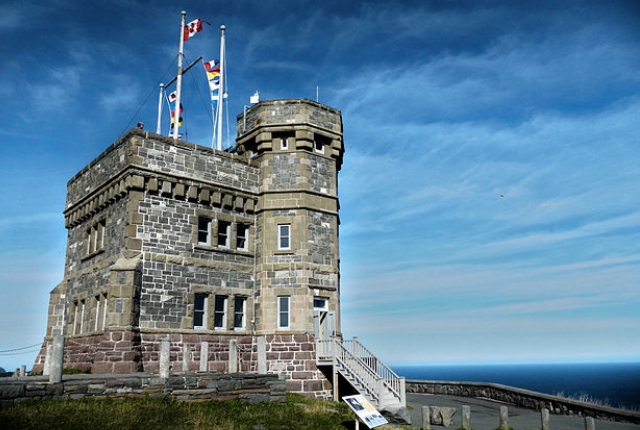 The brilliant and red and white stripe Cape Bonavista Lighthouse is located at the edge of Bonavista Peninsula. This striking lighthouse was constructed in 1843. Tourists can climb to the very top of this lighthouse to study the seal oil fueled light apparatus which was used in the 19th century. From the lofty heights of this lighthouse one can also observe puffins, whales and seals. Visitors can also sign up for a guided tour of the living quarters of the lighthouse keeper. 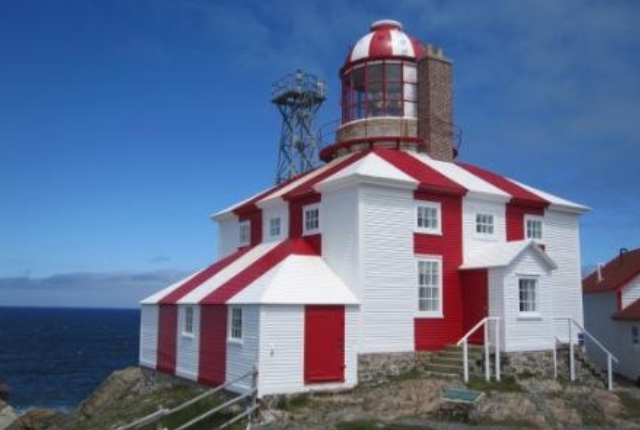 The North Atlantic Aviation Museum, one of the top attractions of this Canadian province is located on the Trans Canada Highway, in the scenic town of Gander. This museum houses precious artifacts which give visitors a detailed insight into Gander’s unique role in promoting Trans Atlantic aviation from the 1930’s onwards. The museum also exhibits numerous rare black and white photos which recount the early days of aviation. 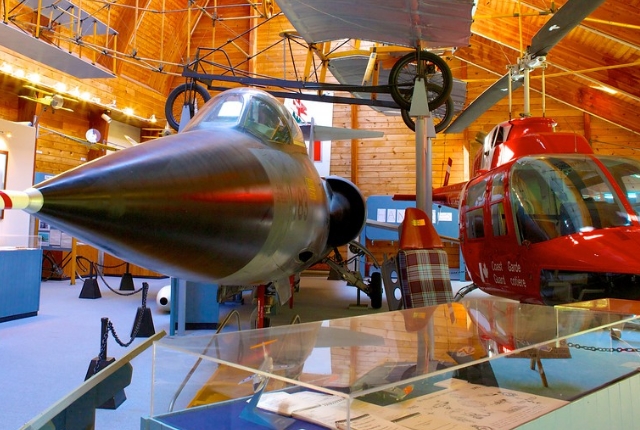