Missouri with its mid-west sensibilities and western charm is a state that is located in mid-western United States. With the waves of immigrants settling down in this beautiful region over the last couple of decades, Missouri has become a melting pot of different languages and cultures. Missouri also likes to juxtapose the old with the new. With its thriving cities and wide open spaces, Missouri is definitely worth a visit. The Gateway Arch, Missouri Botanical Gardens and Silver Dollar City are some popular tourist attractions in Missouri. To know more about the popular tourist spots in Missouri, read on.

Here Are 5 Exciting Places To Visit In Missouri:

The iconic 630 foot Gateway Arch, the second tallest freestanding structure in the world, is a popular tourist attraction and an engineering marvel. The Gateway Arch is located in St. Louis, Missouri.

The sleek, steel clad arch, which is famous for its awe-inspiring shape has beckoned millions of visitors since its completion on October 28, 1965.

This elegant structure which stands tall on the banks of the mighty river Mississippi, symbolizes the westward expansion in the United States. 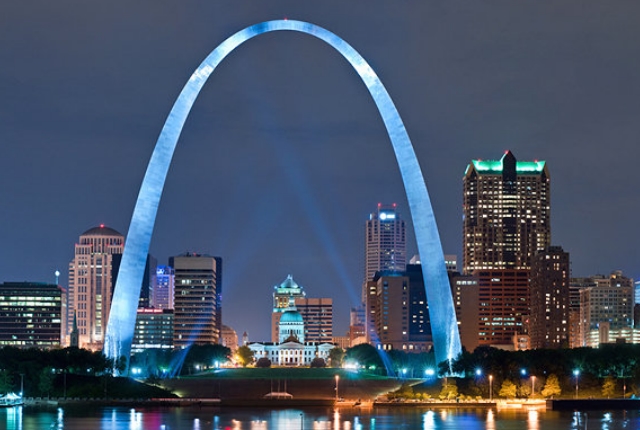 Missouri Botanical Garden, also known as the Shaw Garden ( in memory of its founder Henry Shaw), can be described as poetry in landscape. This expansive 79 acre garden, which was founded in 1859, is famous for its extensive educational programs, impressive horticultural displays as well as its exhaustive botanical research.

Some of the top attractions of this charming garden include, Climatron –  a greenhouse encased in a geodesic dome, the exotic Japanese Garden, Victorian District and Tower Grove House – which comprises of an authentic Victorian Garden and the country residence of the founder Henry Shaw, as well as a fascinating children’s garden.

Linnean House, the oldest functional greenhouse, and narrated tram tours are the other highlights of this charming garden. 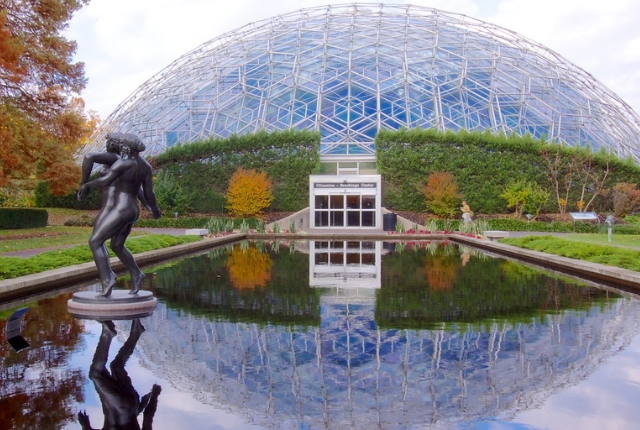 Enjoy some well deserved downtime at the fantastic Silver Dollar City Theme park which is located in Branson, Missouri.

This internationally acclaimed theme park, with its unique 1880’s style atmosphere, has attracted hordes of tourists for the last 50 years.

Set amidst the spectacular Ozark Mountains, this theme park boasts of over 40 thrilling rides and attractions. The well executed live shows at this theme park are a big hit with tourists. Another popular attraction at the Silver Dollar City theme park, is the chance to see a live demonstration of pottery, blacksmithing, wood carving  and glass blowing by skilled craftsmen. The theme park also has many world class eateries. 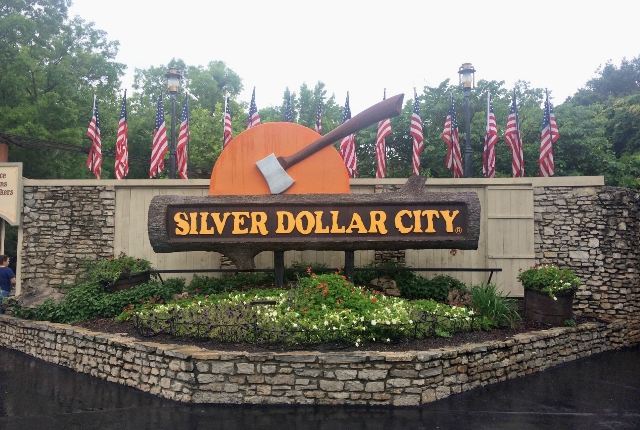 Enjoy a trip of a lifetime by visiting the National World War 1 Museum and Memorial, which is located in Kansas City, Missouri.

This museum has been adjudged one of the finest museums not just in Missouri but in the entire country.

The museum was established to share with future generations the immense adversities endured by soldiers during the First World War. The 217 meter tall Liberty Memorial Tower which is located at the National World War 1 Museum and Memorial, is a moving tribute to the thousands of brave men and women who participated in the 1st world war. 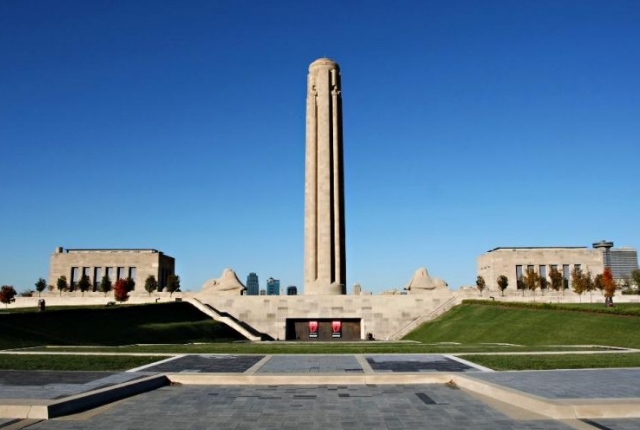 Saint Louis Cathedral or Cathedral Basilica of St Louis is a stunning historic Catholic Church and parish. This church is located in Lindell Boulevard in downtown St. Louis.

This venerable building, which is one of the iconic landmarks of St. Louis, has the unique distinction of being one of the oldest cathedrals in North America.

Visitors to this cathedral are awestruck by the beauty of the thousands of beautiful mosaics which depict scenes from the scriptures. The church also hosts sacred and classical music programs. 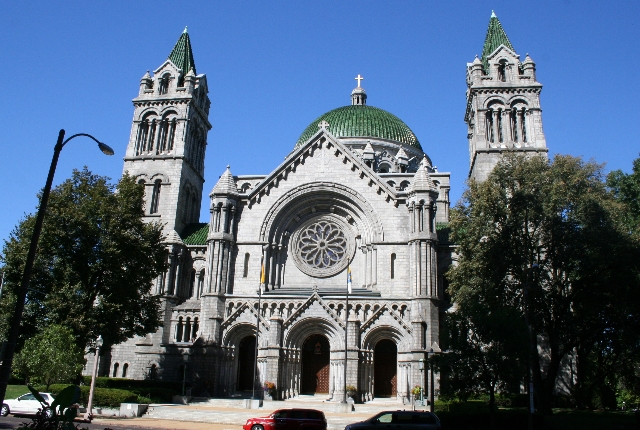