Euboea  island is also known by the name Evia and is the second largest island of the Greek archipelago. The Euripus strait is indeed a narrow strait that is well known to separate this island form the mainland of Greece. Also in terms of population, this is the second largest among the Greek islands after Crete. This is actually a long and a narrow island and is said to have separated from the mainland of Greece due to an earthquake.  Also this island offers some numerous touristic attractions to all the visitors and in this regard, this article features some of the best tourist spots of the Greek archipelago.

Dirfi is a stunning mountain that is located centrally in the Euboea isalnd and this is also the highest mountain of the island of the Euboea island with an elevation of around 1,743 meters. This mountain originally got its name from the local municipality unit Dirfys and offers some exciting trekking adventures to all its visitors. the mountain is situated in the midst of the forests and the scenic landscapes apart from some spectacular views of the local area attracts majority of the visitors to Euboea island. The forests are on the lower slopes and the upper part of the mountain area is entirely covered by grasslands. Also one can get to explore the real beauty of the place by referring to the ‘Dirfyan Elegy’ book written by Michael Nikoletseas. 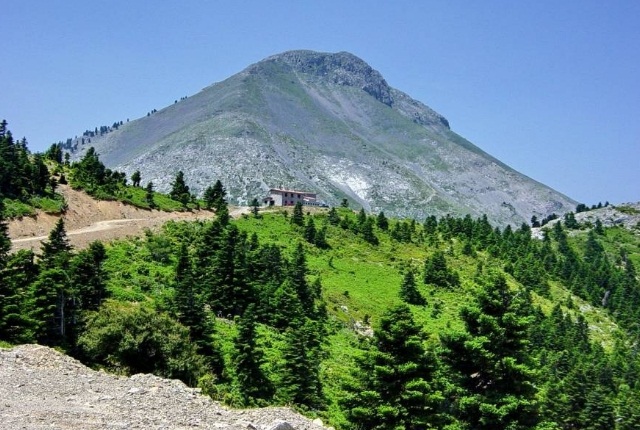 Ochi is yet another mountain of the Euboea island and unlike the previous one, this island is actually located in the southernmost part of the island. This mountain has an elevation of around 1,400 meters and the entire mountain is said to have covered by grasslands and bushes. This mountain is also quite close to the coastal town of Karystos and located around 65 kilometers to the east of Athens. The trekking adventures exploring the grasslands would be something terrifying for a adventure backpacker and all this makes Ochi a tremendous place to explore. 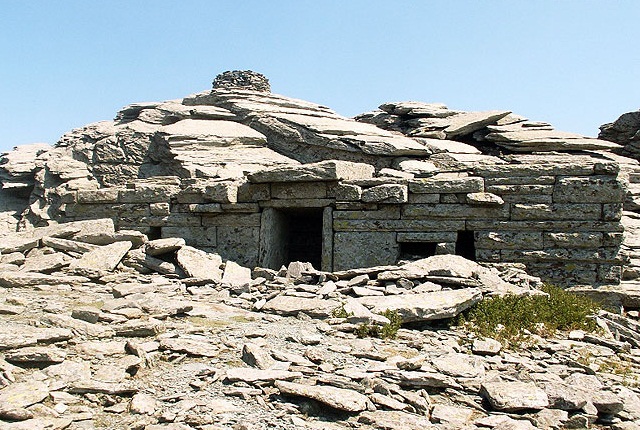 Phourka, a hill of the Euboean island is indeed the home to the fortress Karadaba castle where the construction is believed to be have done during the Roman period and not during the Byzantine times. Also the entire castle reflects the Venetian architectural view and this is solely because it is said to have designed by the Venetian architect. This castle has a lot of historical importance as it is knwont o reflect some of the instants dating back to the seventeenth century. All in all, this is one of the most spectacular construction which shouldn’t be missed out at any case when one gets to explore the Euboean island. 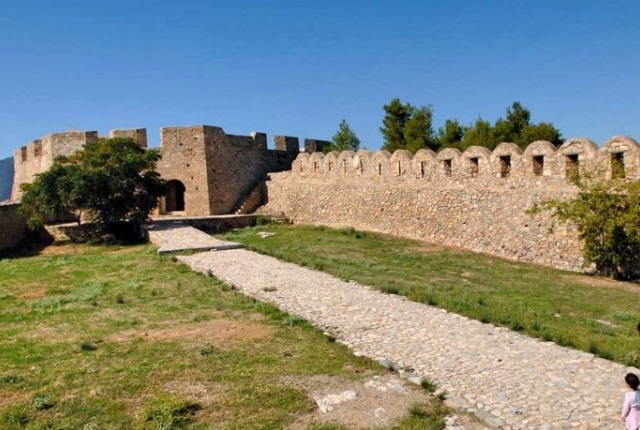 The touristic spots of an island would definitely be incomplete without the inclusion of beaches in the itinerary. Even the Euboean island is no exception from that trend and Paralia Chiliadou is known to be the most beautiful of all the beaches that is located in the island. There are numerous luxury and budget accommodation options available all across the beach and this some wonderful adventurous activities could totally thrill the backpacker on the whole. 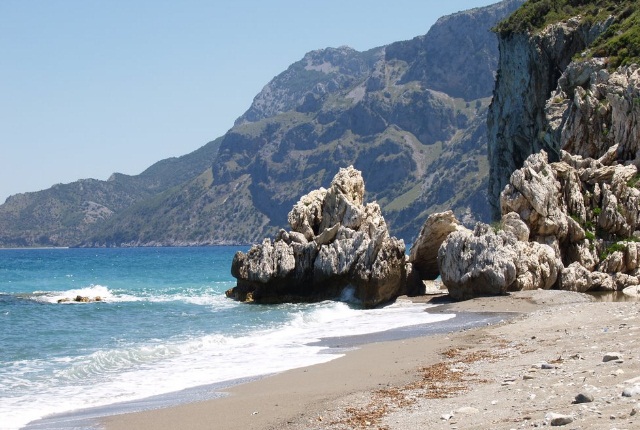 As mentioned earlier, this strait actually separates the Euboea island from the mainland of Greece with Chalkis as the principle post of the Strait and all this strait is home to some exceptional tidal views on the Aegean sea which shouldn’t be missed out. 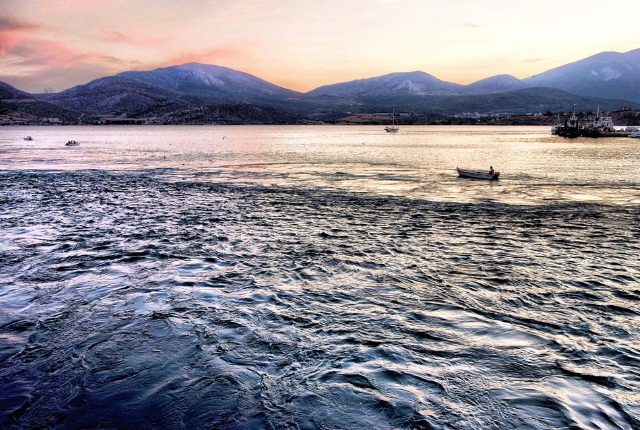