Here Are 5 National Parks In Colombia:

Los Nevados National Natural Park is in-arguably one of the best national parks of this South American nation. This national park which covers an area of almost 583 square kilometers is located in the coffee growing belt of Central Andes. One of the main highlights of a visit to this glorious national park is its 5 massive volcanoes (2 active and 3 dormant). There are numerous beautiful lakes, large glaciers and dense, almost impenetrable forests, inside this park. A variety of endemic flora and fauna can be found here. Hiking along the many forest trails, climbing the vertiginous mountains, and kayaking on the glassy surfaces of the gorgeous lakes, are the top adventure activities which adrenaline junkies can enjoy in this park. The best time to explore Los Nevados National Natural Park is during the months of January and February. 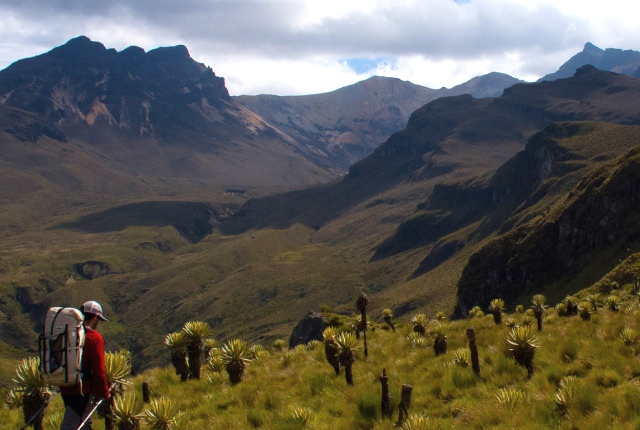 Tayrona National Park or Parque Nacional Natural Tayrona which hugs the Caribbean coast is located at the foot Sierra Nevada de Santa Marta. The park covers a whopping 12,000 hectares of land and nearly 3,000 hectares of sea. This park is home to some of the loveliest coastlines of South America. Besides the stunning beaches, there are numerous mangrove swamps, forests and lakes inside the park, which augments its natural beauty. The park provides a safe haven to 59 species of mammals, 396 species of birds, 4 species of marine turtles and a plethora of other marine life. Wildlife enthusiasts can keep a lookout for jaguars, red brocket deer, ocelots, grey bellied night monkeys and ant eaters. Hiking, climbing, snorkeling and swimming are the top adventure activities which one can enjoy here. The ideal time to visit this park is between the months of December to April. 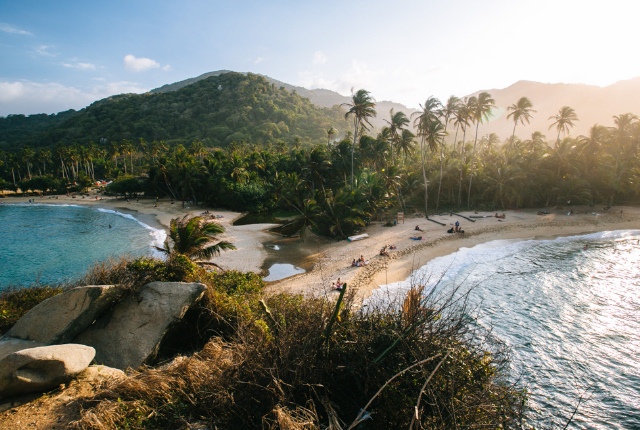 Chingaza National Natural Park, one of the biggest natural reserves in Colombia also happens to be the most protected area of the country. This park is located along the eastern ranges of the mighty Colombian Andes. This national park is known for its spectacular natural beauty and for its jaw dropping scenery. The park is home to many endangered species of animals and birds which include puma, ocelots, jaguars, spectacled bears and the great Andean condors. Chingaza National Natural Park also has over a 1000 different plant species. Visitors to this park can hike along the numerous well laid out forest trails or opt for a guided tour of the park. 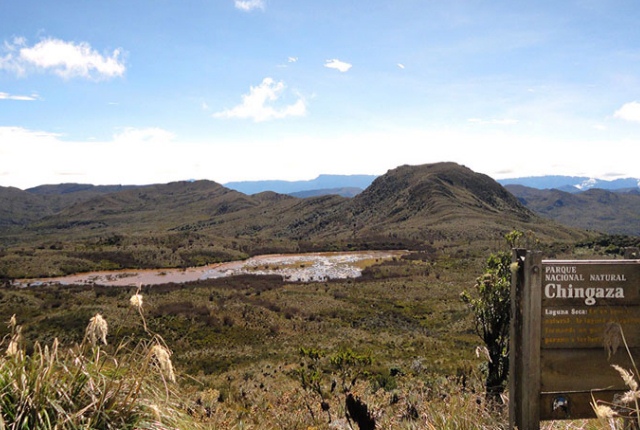 Los Katios National Park or Park Nacional Natural Los Katios is a protected area which is situated in the north western part of the country. This national park is named after the indigenous Embera Katios Indians who inhabit this region. Los Katios National Park became a UNESCO World Heritage site in 1994. This densely forested park has numerous ecosystems which include floodable forest, cloud forest and riparian forest ecosystem. The park has numerous waterfalls and stunning lakes. Nature enthusiasts who visit this park get the rare opportunity to spot native endangered species of animals which include the tapir, the spectacled bear and the Harlequin frog. Tourists can only explore this park if a certified guide accompanies them. 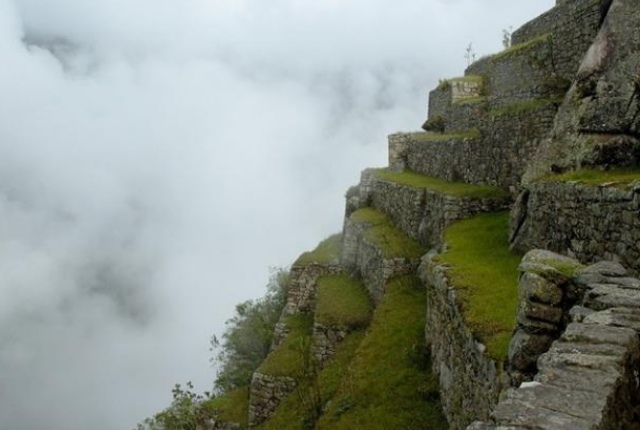 Tuparro National park or Parque Nacional Natural El Tuparro is a 5,48,000 hectare nature reserve which occupies the eastern border of the country. This park consists of green grasslands and sandy river beaches. The park is home to many diverse species of flora and fauna. Hiking, climbing, snorkeling and swimming are popular adventure activities which visitors can enjoy at Tuparro National Park. 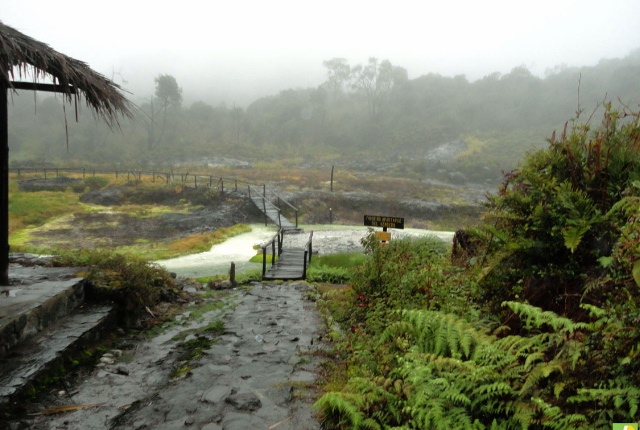