With glorious sunshine, blue green sea, entertainment or enjoyment related to sea, the state of Florida is a place where tourists from all over the world come to have simple fun. But interestingly Florida has another side too. That side is filled with darkness, despair, cry, violence and a shadow of creepiness. There are several places scattered around this southeastern state of US which are connected with stories of ghosts, haunting or supernatural. A  visitor who likes to visit such places can tour such attractions while visiting the state.

Here Are 5 Must See Scary Haunted Attractions Of Florida

A place of real grandeur of Miami, Florida that is said to be haunted also. If you are not staying in this place still you can visit it for its scary heritage. This is a place where many famous or infamous people had stayed that include criminals or gangsters. That is why incidents of bloody murders had taken place here also. People say that the 13th floor of this hotel is haunted. Here lights go haywire on its own, lifts also move on its own. People report to have seen dead soldiers loitering in the halls of the hotel too.This hotel had served as military hospital during WW2. 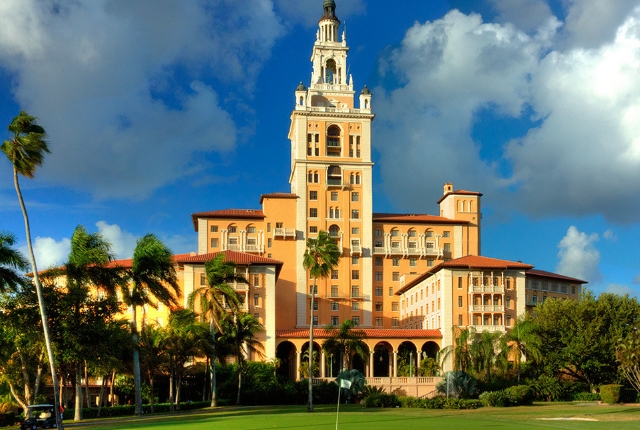 One of the most famous haunted houses of Florida that is situated in Brooksville. This house is almost 200years old. It houses a museum of antique objects mostly different types of weapons. It has earned its haunting reputation as visitors who have visited it during night have reported hearing mysterious cry of a little child from attic. A visitor even have claimed to  see a little girl too. People have seen or photographed strange lights here also. Tragic and mysterious deaths had occurred in the May family, the main owner of the house in past. 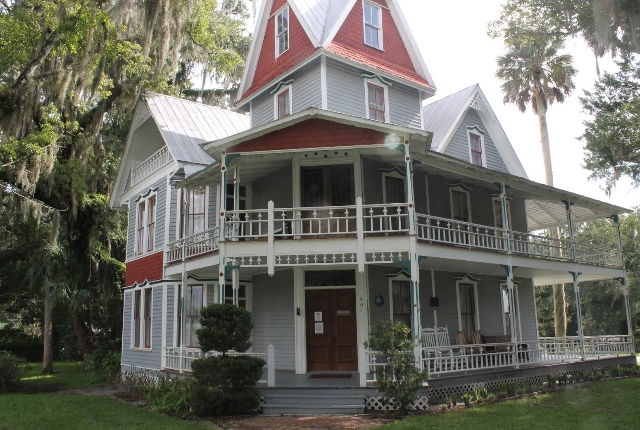 Florida is a place of sea beaches. That is why whenever people bathe in water or sea water incidents of accidental drowing take place. For resuing people from such accident there are lifeguard stations at close proximity of beaches in Florida. Such a lifeguard station in Jacksonville beach is said to be haunted by the ghosts of people who died from drowning. In past paranormal investigation which was carried out here had shown presence of ghost also.

A haunted house where a master criminal had met her end. Ma Barker the infamous head lady of Barker gang died in this house of her along with one of her sons after a terrible exchange of gunfire with police and FBI. Since then people say that this house is haunted as spirits of Ma Barker and her son are seen here. This house is situated in Ocklawaha of Florida. 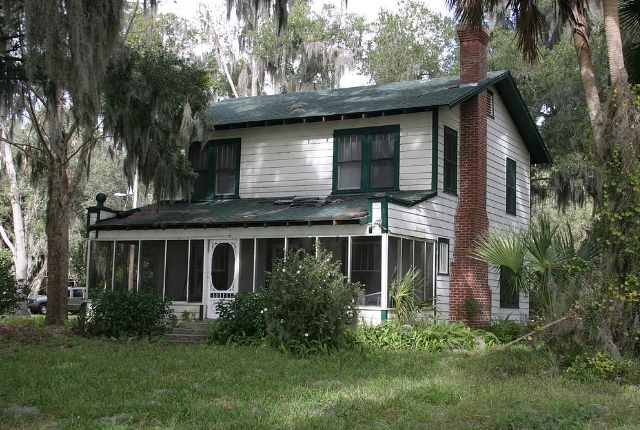 This is perhaps the most well known haunted place or attraction of Miami. This is actually a place whose owner was a famous rich man of Miami Charles Deering. This estate is a museum at present. But visitors experience sudden drop in temperature here. Very low level of whisper also is heard. Some people even have claimed to see slamming of doors of the house also. It is said that the area is very old and can be dated back to 10,000 years ago. Native Americans used to live in this place. 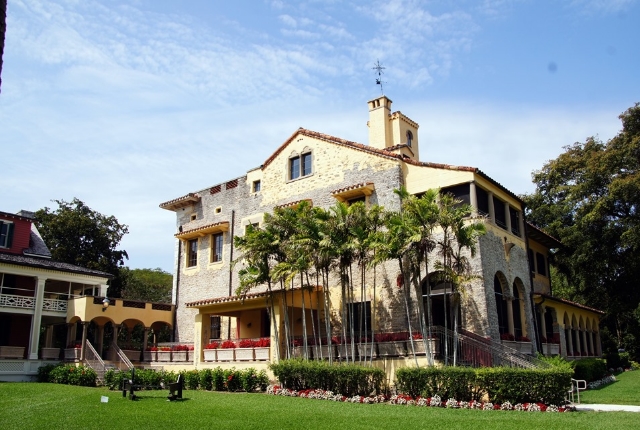