The state of Washington is located on the extreme northwestern part of US. As far as natural beauty goes it is one of the beautiful states of the country that attracts lots of visitors. At the same time it is the state that has terrific and rich history too. From this state remains of the oldest native North American was found. Besides it has the usual and rich heritage of European settlers setting foot on this part in 18th century and becoming an indispensable cultural element. At present a history lover can see or tour several interesting and important historic sites in the state.

Below Are 5 Important Sites Of Historic Value In Washington State, US:

Though Tacoma at present has the restored settlement of Fort Nisqually but thisl settlement was first founded in Puget Sound area. Actually this was a trading company named Hudson Bay Company that set foot on this part of US in third or fourth decade of 19th century and built settlement. Much later the Granary and factory building etc were moved to Tacoma and restored beautifully for visitors to see. The granary is said to be the oldest colonial building of state of Washington. 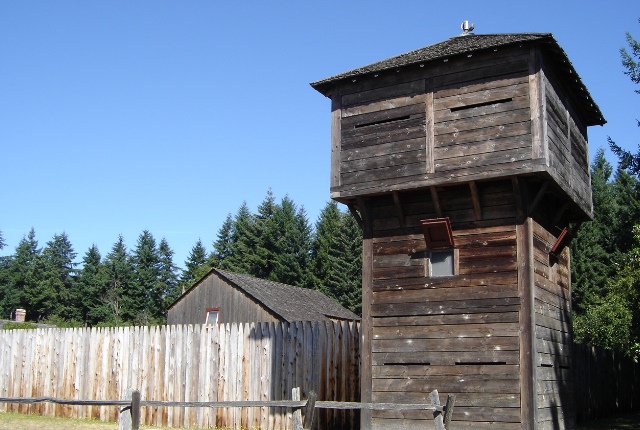 If buildings of fort Nisqually bear the sign of first tarding or civilian settlement on this part of US then this fort in Port Towensend is the oldest military base of Washington state. It was built during late 19th to early 20th century.  Much later it was used as a Juvenile Detention Facility by the state. It is now fully restored and a state park for visitors to see. 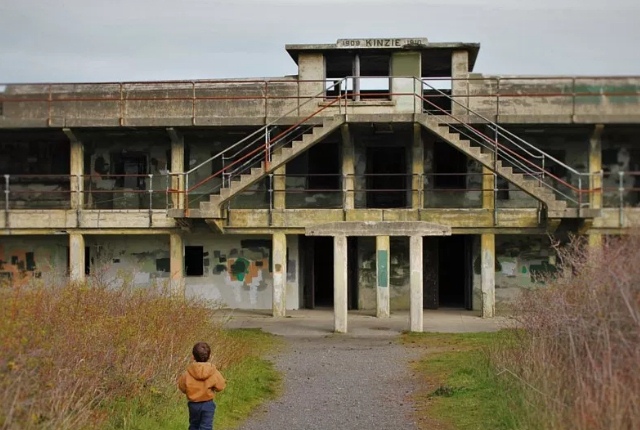 There was a thriving community of Japanese who used to live in Seattle, Washington. This hotel was designed by a renowned Japanese architect of that time. It had living quarters for Japanese, bathhouse etc. The hotel was founded in 1910. Though at present this hotel belonged to a different owner but its signs of that heritage are restored. Visitors can see the interesting Japanese bath house of that time here. Another important as well as interesting sight in hotel Panama is the basement that has possessions of Japanese families who used to reside here before WW2. These families had to abandon their belongings in the hotel. Now you can see these period things form a high place down through a transparent floor board. This hotel has definitely historic importance. While you are in Seattle do not miss it. 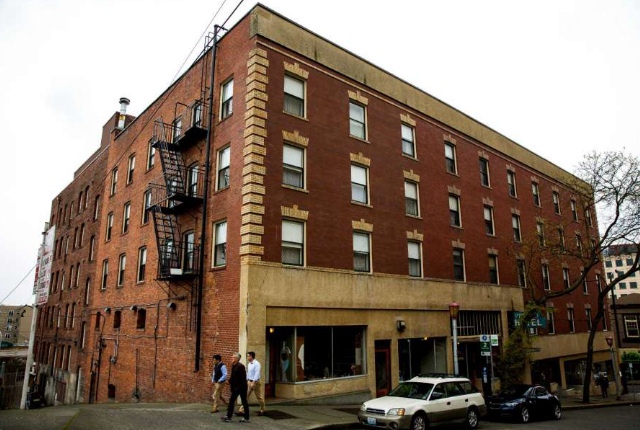 The San Juan island is a beautiful and must visit scenic location of state of Washington. This island has historic state park also. This history is connected with aftermath of Pig War between American and British troops of mid 19th century. This island was the location of camps of two nations which remained occupied for 12 more years. After that these were slowly abandoned first by British then American troops. Now you can visit the camp sites of that time in the historic state park. 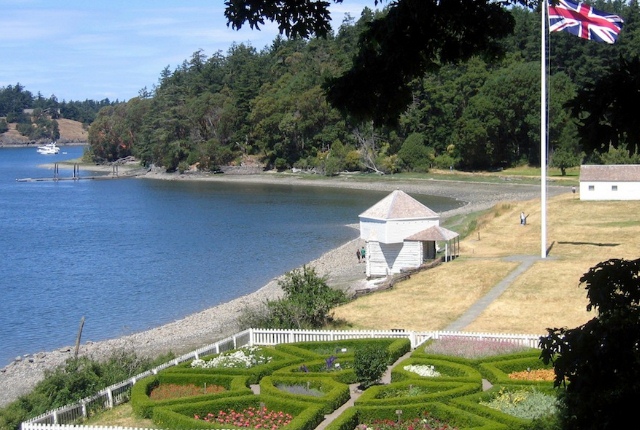 If you want to witness the first hydroelectric dam in the history of United States then come to Skamania. This dam over Columbia river was built in 1930. It was constructed and run by US Amy Corps of Engineers. At that time it used to generate a vat body of electricity with the help of hydraulic facility. Do not miss this site. 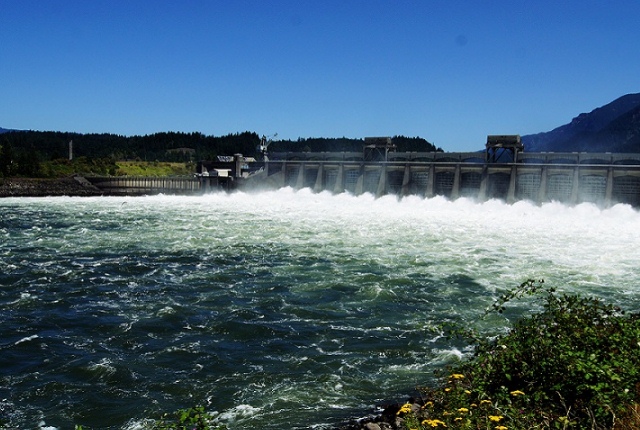