Africa is a place that is known to be the paradise of National Parks across the place. This is due to its diverse wildlife providing a suitable habitat for them to sustain. In this regard, this article vividly features five of the amazing national parks in the continent.

Here’s The List Of The National Parks Which Shouldn’t Be Missed Out At Africa.

This national park is renowned to be one of the largest parks in the country and having such an enormous reserve can be considered as an asset to the continent. It’s located in the northeastern part of South Africa and is well equipped with high density of wild animals. This national park covers over two million hectares of land offering many historic and brainstorming archaeological sites to all its visitors. One might definitely have heard about the South African Safari and this park is actually the spot to experience that mesmerizing activity. There are numerous safari tours available throughout the place where the visitor which actually be provided with a guide and the price even varies from time to time. 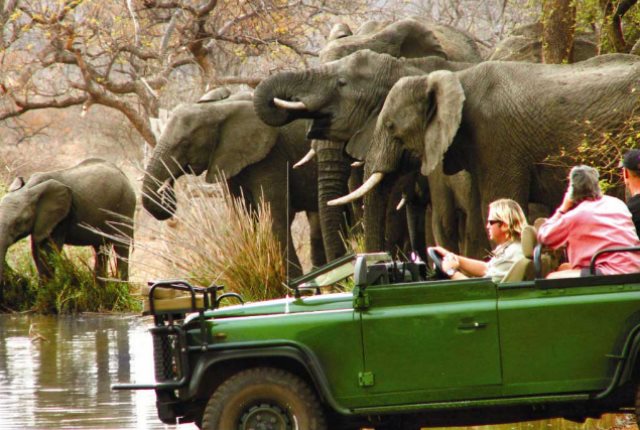 The first thing that strikes the mind when one hears the word Tanzania is this amazing national park and it is also regarded as the world heritage site by UNESCO. This is a place where a visitor can get to spot some wildest of the zebras and other species. Also many herbs can also be obtained here which have some exceptional medicinal properties. This national park covers more than five thousand miles making it one of the largest parks in east Africa. The areas in the national park can be divided into three major categories namely Serengeti Plains, Northern Serengeti and Western Corridor. 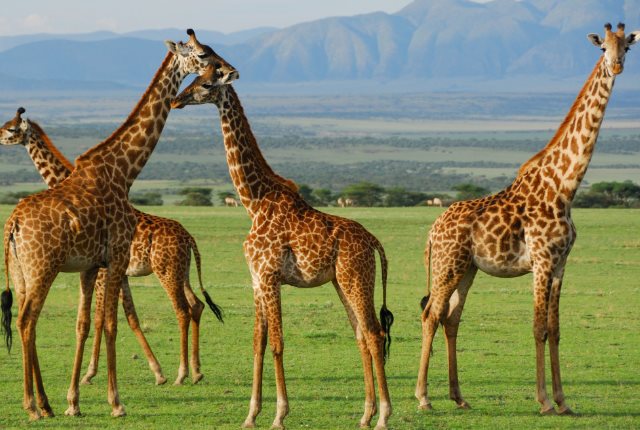 The Selous Game Reserve is famed to be largest faunal reserves of the world and is located in the south of Tanzania. This park was known to be named after Sir Fredrick Selous, a popular hunter died during the World War I. With its wildlife and some eye lashing nature, Selous National Park has been declared as a world heritage site by UNESCO in the year 1982. Covering over fifty thousand square kilometers of area, Selous National Park is indeed the home to more than 350 species of animals and birds. The woodlands, mountains and forests are definitely a treat to visit and also many guided tour safaris are present all round the place that’ll assist the visitors on a large scale. Selous National Park comprises of two major regions namely the northern part and the  southern part. Once upon a time, this park is known to possess the largest elephant population in the world but gradually the population has come down due to many environment changes and hunting. 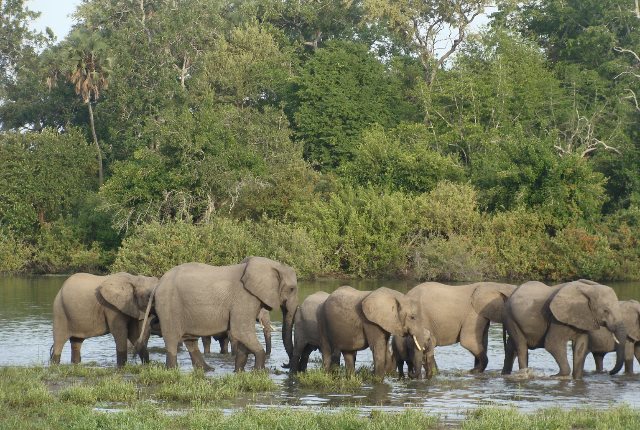 This is yet another largest national park of Africa located in the region of northwestern Namibia. the park is the home to the famous Etosha Pan which is a large endorheic salt pan, forming part of the Kalahari Basin in the north of Namibia. The name of the national park is even known to be derived from this pan as it covers nearly one quarter area of the entire park. Covering over twenty two thousand square kilometers of area, this park is known to operate since 1907 and allowing the visitors to get entirely carried away with the splendid sites and some breathtaking wildlife. Similar to the other national parks mentioned above, this park is also reputed for its Safari tours where more than a hundred operators are available at the very entrance of the national park who get to engage the people in an awesome safari trip and allow them to capture some stunning shots during the trip. 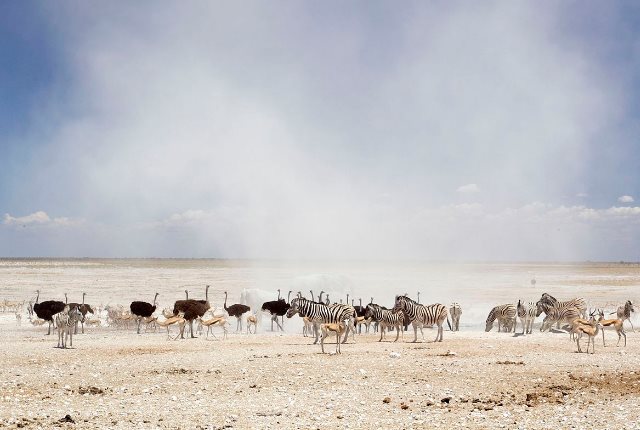 South Luangwa National Park is located in the  Luangwa River valley of eastern Zambia and it is esteemed for its abundant wildlife. This natural park can be divided into two major areas namely the Southern Miombo woodlands and  Zambezian and Mopane woodlands. It is initially founded as a game reserve in the year 1938 and has been offering its services in the form of a national park since 1972. Many explorers did term this place as a heaven for wildlife viewing where a large population of camels, hippos, elephants, cape buffaloes can be spotted. 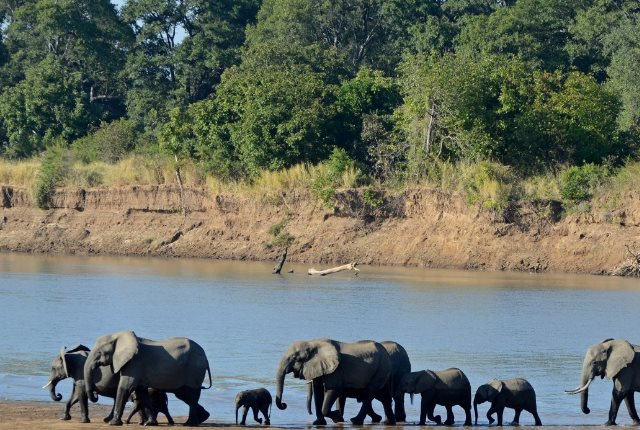