Located at the centre of the African continent, the Democratic Republic of Congo enjoys a tropical climate which signifies the presence of rainforests which has harvested along the banks of the river Congo, the second largest in the world. It is located in the Sub-Saharan area which is predominantly savannah pastures but also has mountainous ranges to the west, plateau on the south and presence of active volcanoes. These diverse geographical terrains and topography, give rise to various habitat tourism in Democratic Republic of Congo, which has enjoyed fair share of tourism prior to the Congo Civil War, and is moving towards reviving its lost glory.

Below Are Some The Destinations To Visit In Democratic Republic Of Congo:

The capital city on the banks of the river Congo, projects a diverse urban culture with beautiful scenic locations as well as an active night life. A significant geographical interest of this south-western city province is that, it overlooks Brazzaville across the river which is the capital city of the Republic of Congo. Tourism around this city is favorable and convenient due to abundant planned tour options. These planned tours provide for day trips around the city to museums, art gallery, and cathedrals and through university sites along with eco-excursion options. 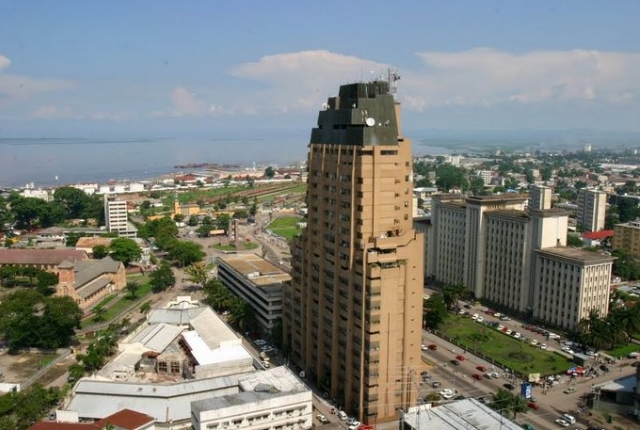 This is a national park situated at the outskirts of the city for orphaned bonobos (primates). These primates are cared for at the reserves and tourists usually swamp in to be part of the cause. 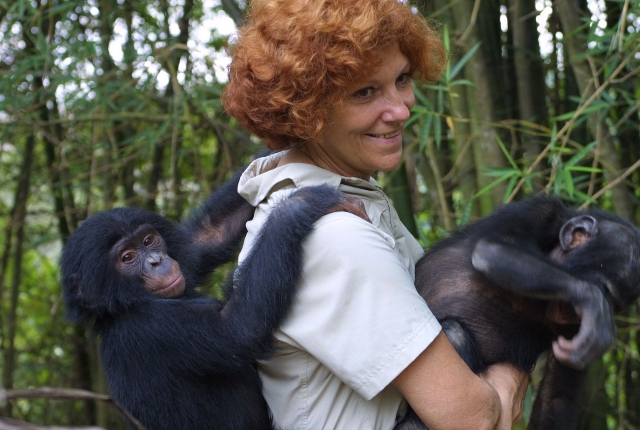 This is a lake in the vicinity of the city which provides a serene and tranquil spot for a day’s trip. Both the local and foreign tourism is rampant here to enjoy a relaxing day by the lake where activities such as fishing and renting water scooters are frequent. 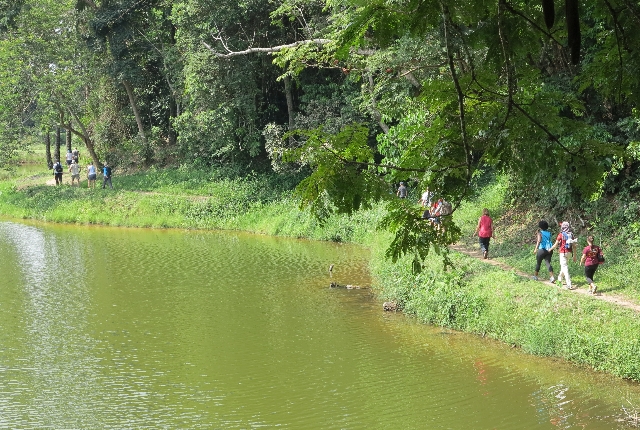 Small sets of waterfalls, it is located to the south of the city and also form a part of a day’s excursion outside the city for nature enthusiasts. 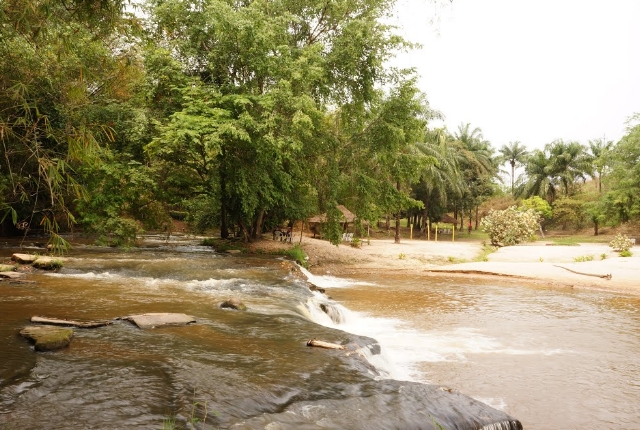 Zongo waterfalls is 180 kms from Kinshasa. It is the bucket list destination for most travelers to Democratic Republic of Congo. The waterfall is provides for a picturesque and serene view, amidst clouds and the rainbows formed due to water splashing from a great height. 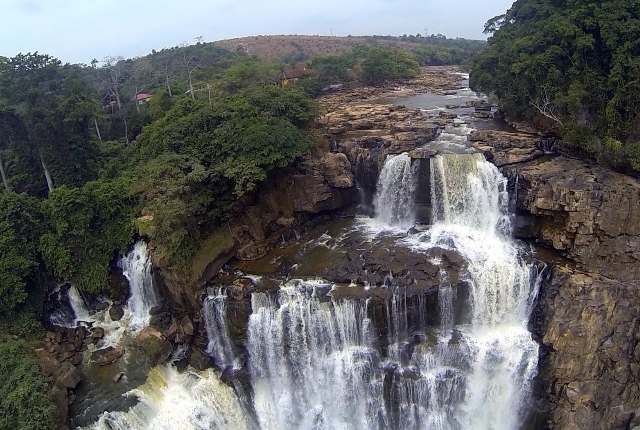 A cruise through river Congo is arranged from Kinshasa, which is highly recommended for the nature enthusiasts as the cruise touches upon islands, villages and towns, where the tourists are able to witness the activities of fishermen and villagers in the vicinity. Additionally, bird watching and diverse marine life attracts a lot of tourists to these cruises. 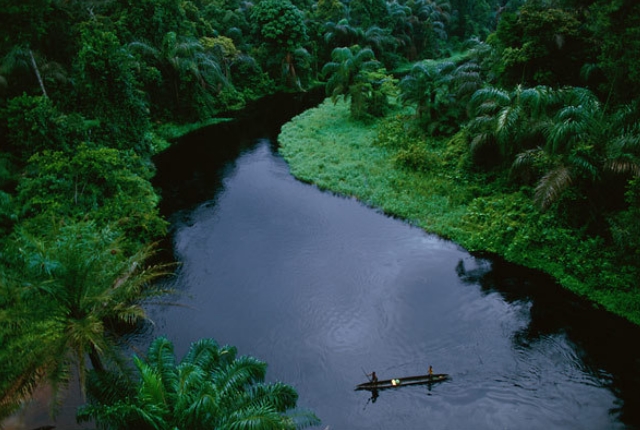 This city is located on the eastern side of the country on Lake Kivu, in the Albertine Rift near Mt. Nyiragongo. The Rwandan Genocide (1994) has put this city on the map and brought much attention. 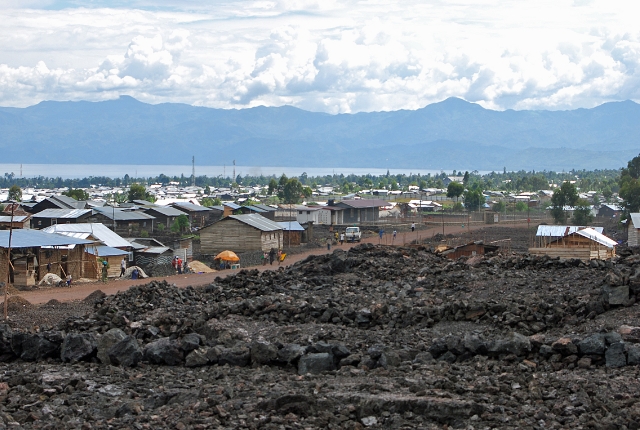 This is one of the Great Lakes of Africa. It is bordering Democratic Republic of Congo and Rwanda and is most visited for its scenic beauty. The lake has its largest island, Idjwi within and is home to diverse marine life. Virunga National Park is situated on the banks of this lake. 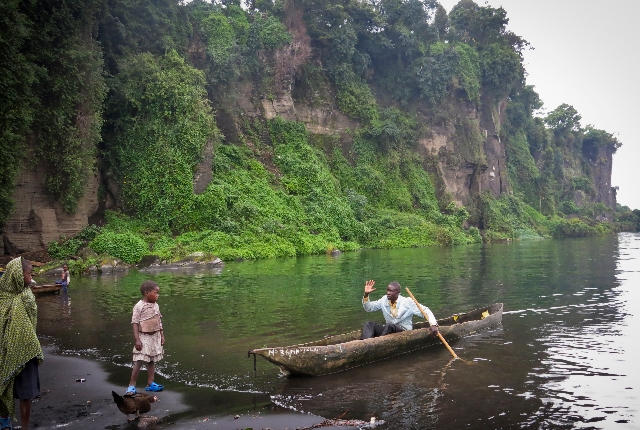 This is an active volcano and stands at an average height of 10,000 fts. It is known for one of most voluminous lava lake in recent history. It is a must visit for the adventurous souls, as this active volcano forms an adventure trail for trekking and mountaineering. 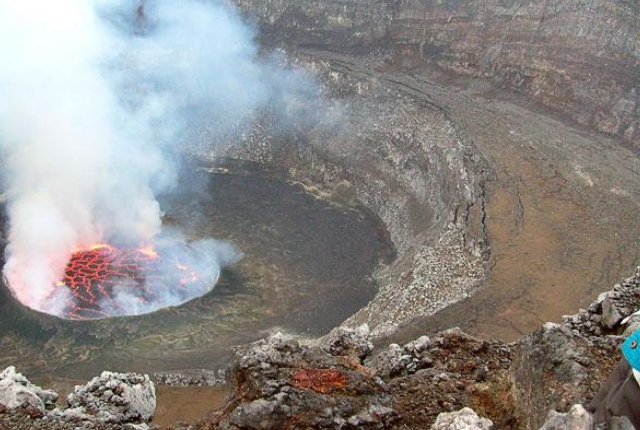 Known for its spectacular landscapes, this park provides adventure tourism for both treks and trails through the Rwenzori Mountains, volcanoes and wildlife trails. Such adventure activities are perfectly safe and adept to the needs of the tourist and are well equipped for the same. Further, it facilitates customized tours and trails according the requirements of a tourist.. 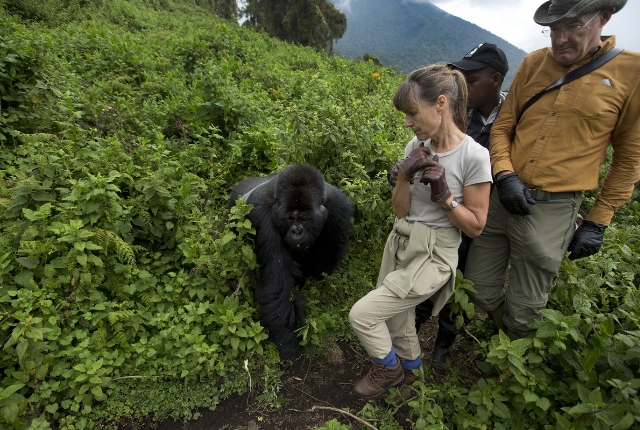 Is a part of the Rwenzori Mountain range which is a UNESCO World Heritage Site, and the third highest range in Africa standing at 16,763 ft. It is a popular trekking trail and the objective to climb is often to encounter snow at the top of the mountain. The treks can be arranged from Virunga National Park as well. 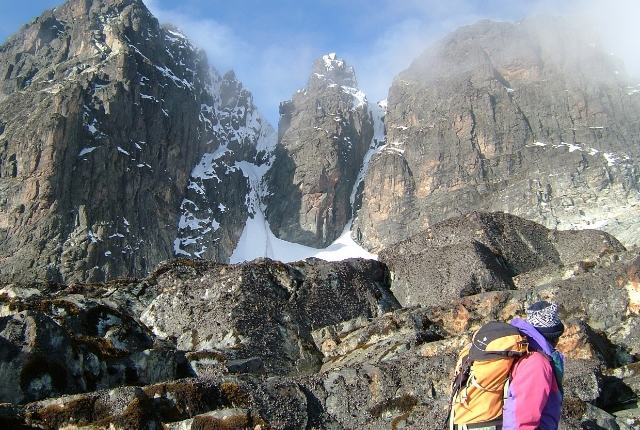 Amongst other tourist spots in this nation, one can also visit Okapi, Garamba, Kahuzi-Biega, and Salonga national parks, as all of these features in the UNESCO world heritage list and each of which are a haven for biodiversity. So when you are at Democratic Republic of Congo, then never miss to visit these places. Come here and enjoy your tour without compromising anything.