With a history of a civil war and threats of illegal poaching, Angola has a past attached to it. Angola is a reserve of natural forests and animals and people come here every time to get spellbound by the scenic beauty and natural beauty that Angola beholds within itself. Tropical forests, pasture lands, etc. are some of the many things to find in Angola. Angola is a plethora of natural and beautiful surroundings and environment. The cities located in Angola are so beautiful and mesmerising to see.

Some Of The Best Of Places To See In Angola Are Listed As Under:

Luanda is a modern city located in Angola and it overlooks the Altantic Ocean. There are many sea ports present in this city where the ships halt but the city is over populated because of which it has to bear with a lot of traffic. But, the charms and uniqueness of the city can never fade away. So when you are in Angola, never forget to visit Luanda. 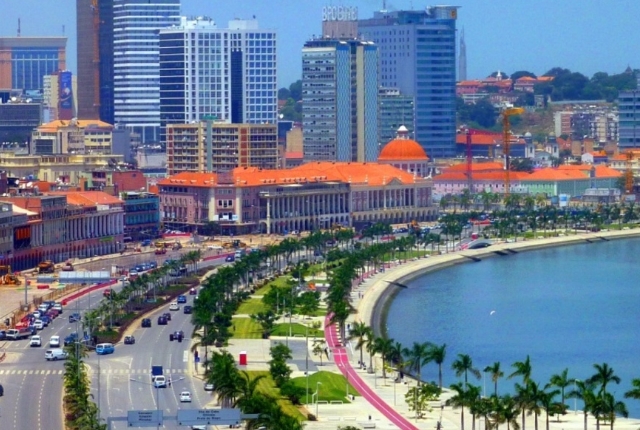 The Dilolo Lake is the largest lake located in Angola and there are certain mystic happenings that occur in the lake. There are some supernatural forces that seem to cover the entire lake which prevents fishermen from fishing in the lake. Whether you are at Angola for a client meeting or holiday tour, you should never miss a site like Dilolo Lake. 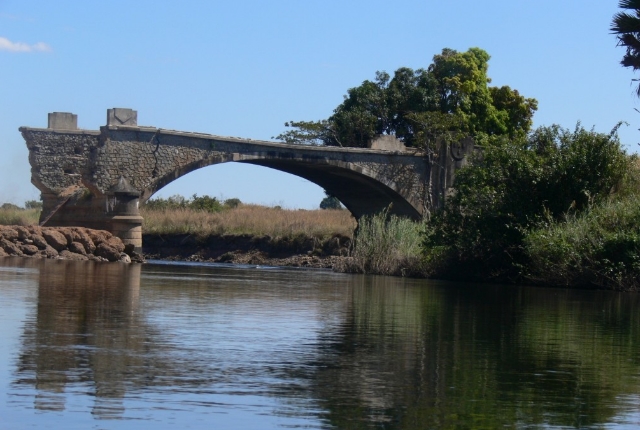 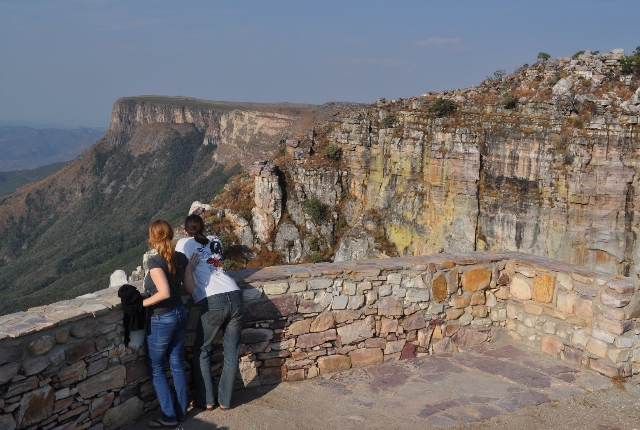 Benguela is an important tourist destination located in Angola. The international railways are located nearby the place and so it becomes a main centre for tourist attraction. The Portuguese architecture is the main thing to watch in the city. The people of the region are very friendly and there are many beaches located in it. So ‘Benguela’ is a site that must be visited when you are listing a tour to Angola. 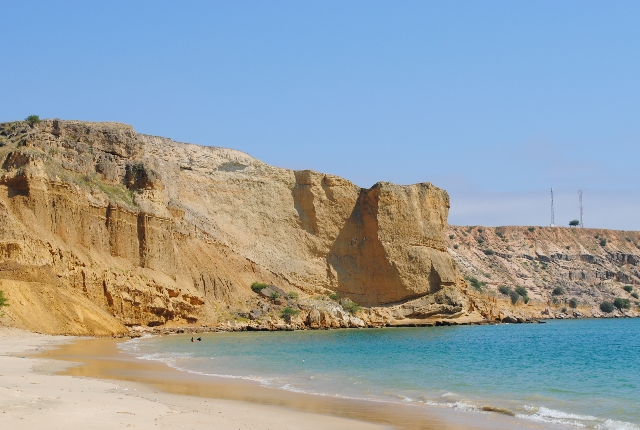 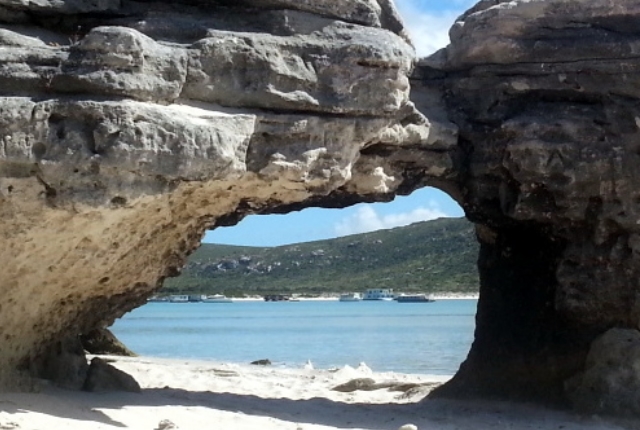 Lobito is known for the export and the harbour located in the region. There are numerous beaches situated in Lobito where it is exclusive to see the sunset and spend some quality time. The Portuguese buildings are a treat to watch. Restaurants are many where you can get a taste of the cuisines famous in the region. The Lobito is a place that must see in Angola. If you not visiting this location, then you are going to miss a great thing. 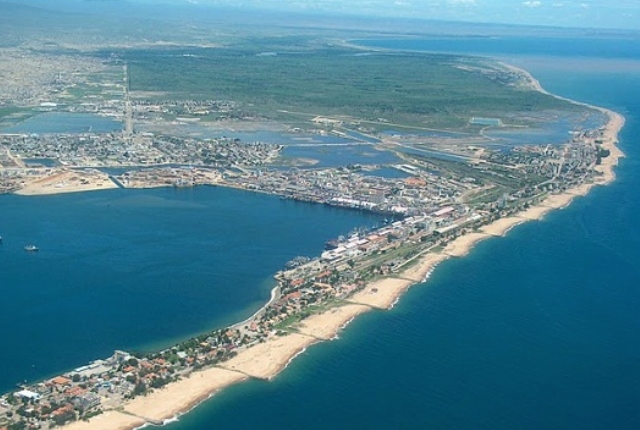 A park which is small in size but it has a lot to offer in terms of flora and fauna. You can find the rarest antelope in the national park. There are well connected roads to the natural park and the park is against illegal poaching that occurs sometimes. 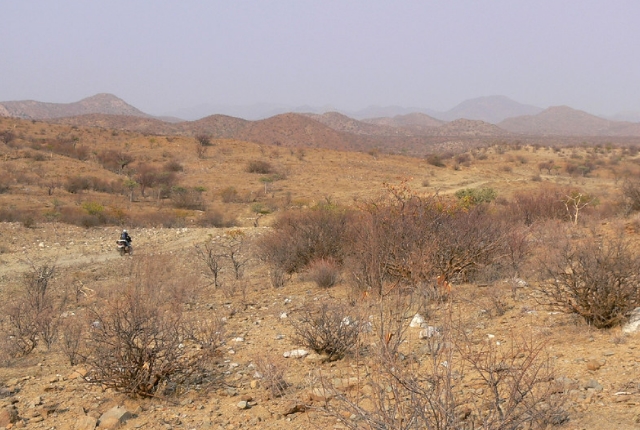 The water coming crashing the rocks is a grand feat to watch in the Dala waterfalls. A bridge built below the falls is something which is a place to visit. The Waterfalls capture many hearts of the visitors who give a visit to Angola. 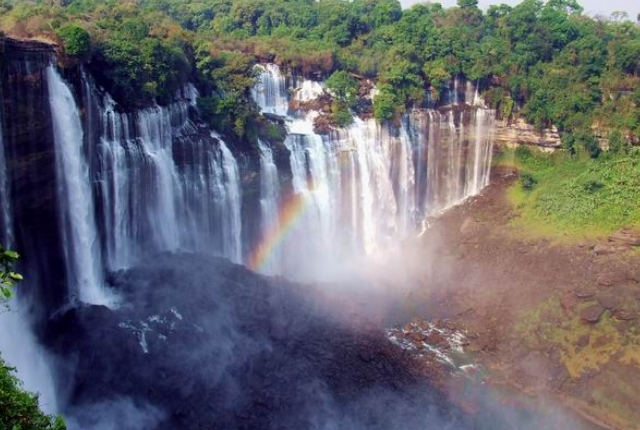 The Huambo is a place which sees much of dry and tropical region and the place is best when it comes to adventure and exciting fun. Mining is the main activity of the region. Canoeing, rappelling, etc. are some of the fun sport activities in Huambo. 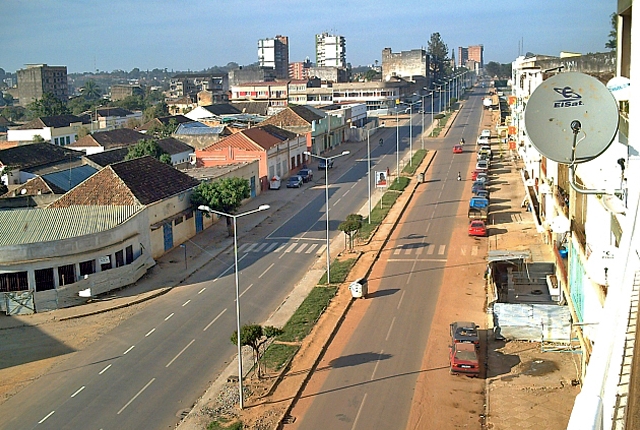 The Iona National Park holds the best species of plants and animals that one can ever see. The Springbok, The Ostrich, are some of the indigenous species that you can find in the park. These are the best places in Angola which should be visited at least once in a lifetime. 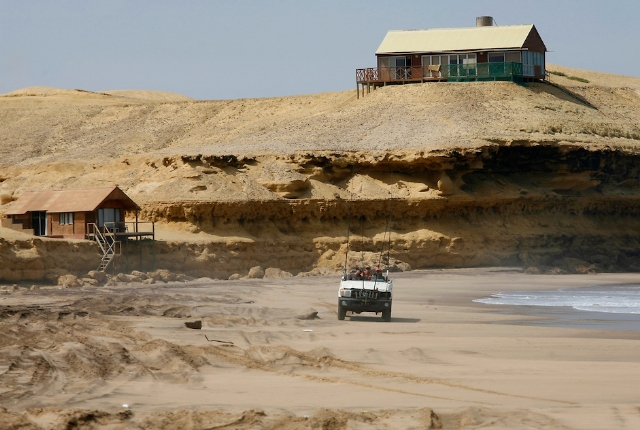