Toledo, an ancient city, is spread atop a hill just above the great plains of Castilla La Mancha. This magnificent Spanish city is known as the ‘city of three cultures’. The imprints of Arab, Christian and Jewish influences have been left behind, with the wealth of historic monuments which dot the length and breadth of this city. This city is one of the most visited sites in Spain. There are numerous exciting things to see and discover here. To know more about the awesome things which you can do in medieval Spanish city, read on.

Here Are 5 Exciting Things to Do in Toledo, Spain:

The Primate Cathedral of Saint Mary of Toledo, also known as the Toledo Cathedral, is one of the finest examples of Gothic architecture in all of Europe. This impressive Roman Catholic Church is the headquarters of the Metropolitan Archdiocese of Toledo. The initial construction of this magnificent structure commenced in 1227 AD, under the aegis of King Ferdinand the Saint. The church is built on the site of a former mosque. Today, visitors to this iconic five storey cathedral are left gobsmacked by its massive gold grilled gates, the enormous doors, the huge altar, the painstaking details of the brilliant sculptures found throughout the church, as well as the colorful frescoes which adorn its walls. 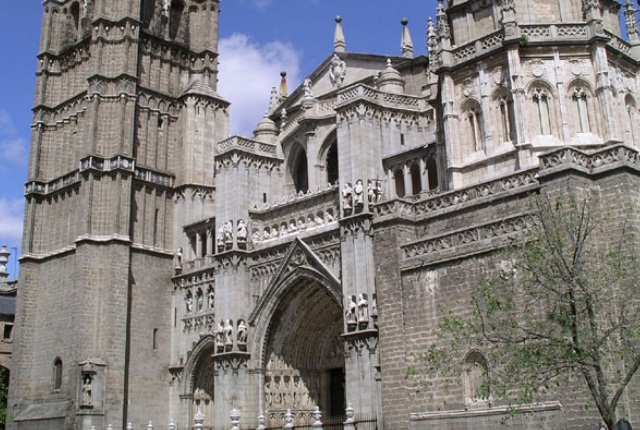 Puente de San Martin is a medieval, stone arch bridge which spans the mighty river Tagus. The original bridge was constructed in the middle ages. However, the bridge underwent significant modifications in the 13th century. This five arched bridge is book-ended by two magnificent towers which doubled up as defensive structures. The construction of one these towers was completed in the 13th century, while the other polygonal, crenelated tower was built in the 16th century. Puente de San Martin was declared a national monument in 1921. 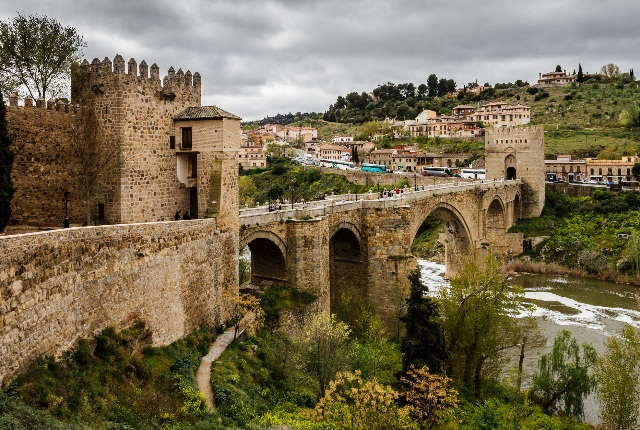 3. Tour The Museum Of Santa Cruz:

The Museum of Santa Cruz is a brilliant, arts and ceramics museum. This museum functions out of a magnificent structure which was built in the 16th century. Initially, the building which houses the museum functioned as a well equipped hospital. In the 19th century this brilliant renaissance style structure was transformed into a world class museum. Today, the Museum of Santa Cruz houses three significant collections which showcase some of the finest works in archaeology, fine arts and industrial arts. The museum is open to the general public from Monday to Saturday. 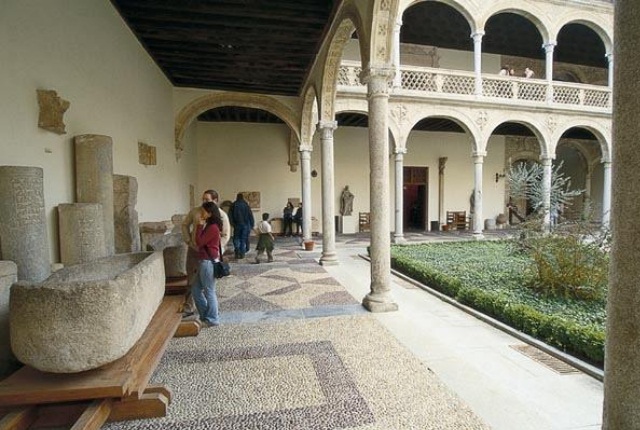 Mosque of Cristo de la Luz is one of the 10 mosques that were built in Toledo during the height of the Moorish period. This fascinating little mosque stands proudly just above the northern ramparts of the city. The mosque, which has been converted into a church, was originally called Mezquita Bab al Mardum. This structure was constructed between 999-1000 AD. The brilliant facade of this former mosque is an ode to the architectural brilliance of that period. 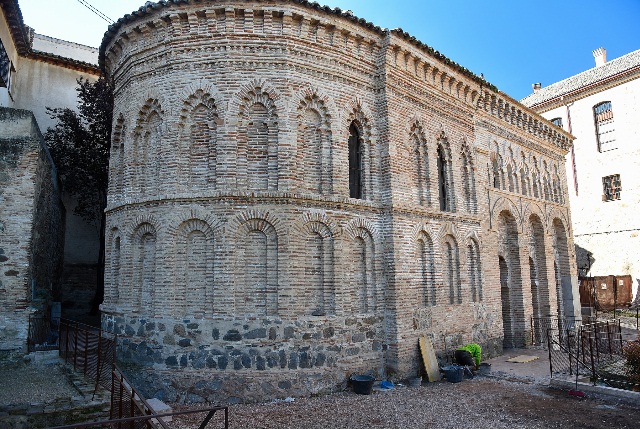 5. The Mesmerized By The Beauty Of Synagogue Of El Transito:

Synagogue of El Transito also known as Synagogue Samuel ha Levi was built by Samuel Ben Meir ha Levi. This is the oldest synagogue of the city. This historic building was once a prominent place of worship for the large Jewish community who called this beautiful Spanish city their home. This synagogue which is the one of the grandest synagogues of the region is situated inside the medieval Jewish quarter. Some of the noteworthy architectural elements of this building include the stunning floral and geometric motifs as well as the exquisite Mudejar elements. There are numerous inscriptions in Jewish and Arabic language throughout the synagogue. After the eviction of the Jews in 1492, the synagogue was converted into a church. Today, the Synagogue of El Transito which is part of the Sephardi Museum showcases the rich Jewish heritage of medieval Toledo. 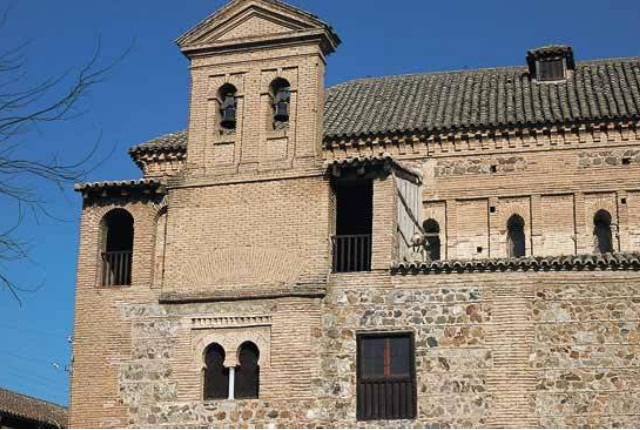