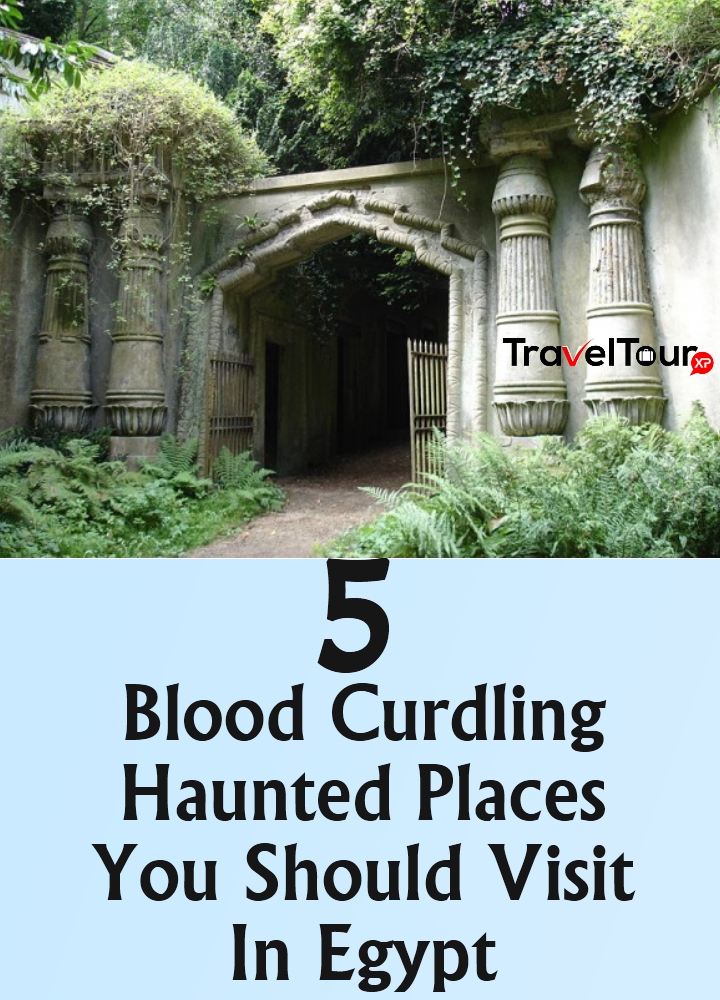 People of ancient Egyptian culture believed in the existence of heaven and hell. They used to carry out religious practices involving occult and sometimes related to black magic. Stories of Egyptian curse wreaking havoc on treasure hunters are well known. That is why in Egypt famous historic places have dark side of supernatural happening and ghost haunting with it. Besides,there are some other places which are not that much famous but have haunted reputation too. If you are a tourist and planning to visit Egypt soon do not miss these places if you are interested in ghosts. Here is a list of such places in Egypt.

5 Blood Curdling Haunted Places You Should Visit In Egypt:

1. The Valley Of The Kings

The Valley of the kings is one of the most famous historic sites of Egypt. It has tombs and several last resting places of members of different royal families of ancient Egypt. Over centuries this place was looted and vandalized by treasure hunters. it is said that this has enraged the spirits of the dead people buried here. People who visit this place at late night and night guards have reported angry disembodied voices, sounds of wheels etc. Some people even have claimed to see a specter like figure driving a chariot with two black horses through the desert. 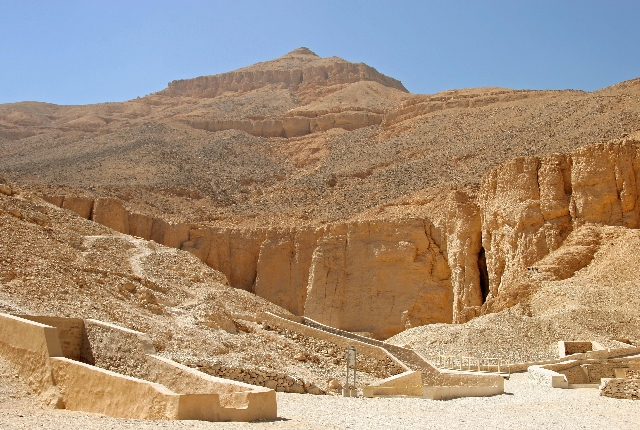 2. The Palace Of Baron Empain

Baron Empain or Eduardo Joseph Louis was an wealthy man, Egyptologist who lived in this palace in early 20th century in Heliopolis of Egypt. The life of Baron Emaoin was very tragic. His wife died in an accident in this palace. Not only this his mentally ill daughter also breathed her last here too. People say that a secret chamber in the building holds the tomb of the Baron. Needless to say that if a place has such tragic incidents then there will be rumors of supernatural happenings surrounding the place. People say that during night doors and windows of this building open and shut without anyone controlling those. Mysterious light also move inside this abandoned palace. Rumor of carrying out satanic rituals in this palace is also heard. 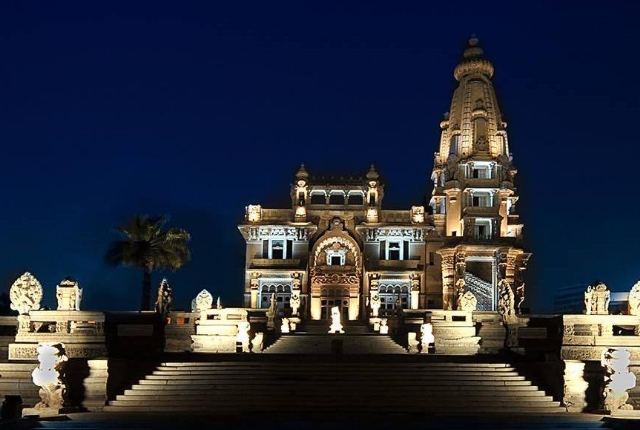 Dahshur is famous for the Bent pyramid. It looks a bit offbeat considering the standard of other pyramids of Egypt.  Dahshur situated at a distance of 40 kilometers from Cairo has the famous Red pyramid too. This place has an army training camp. People or soldiers or officials of this camp claim to hear disembodied shouting during training, screaming and gunshots at night. People even have claimed to see ghostly soldiers here in Dahshur too. 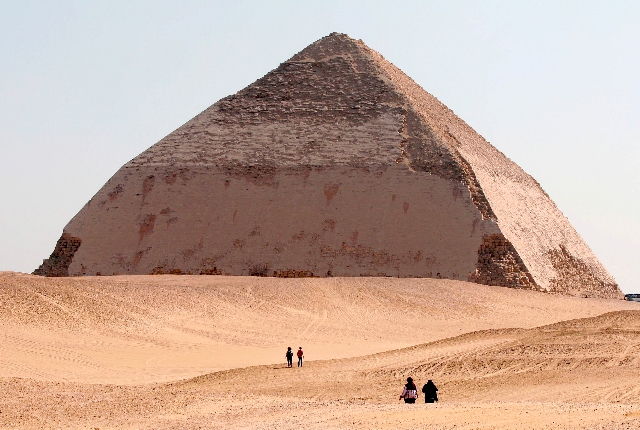 If you hear the haunting stories of this building in Alexandria you will certainly think that this apartment building has come straight out of some horror movie or story. It is said that this building was cursed during construction. That is why supernatural happening is aplenty here. Some people say to have heard disembodied scream here. Fountains or water taps are say to pass blood instead of water sometimes. Even a family was once attacked in this building. Their belonging were hurled outside by some unknown or unseen force. 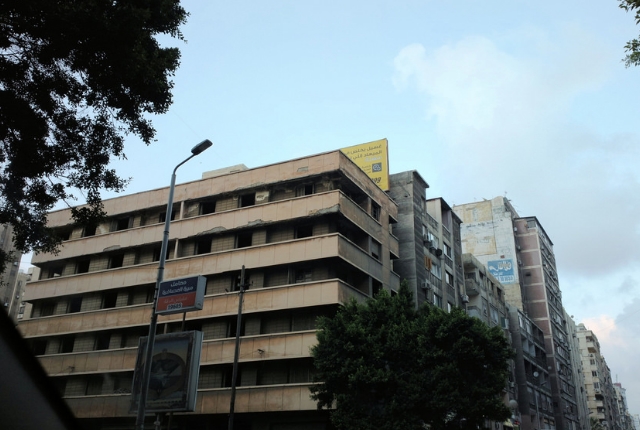 5. The Great Pyramid Of Giza

This perhaps the most popular tourist place of Egypt has haunted reputation also. People say that Pharaoh Khufu who built this massive pyramid himself haunts this place. Some people even have met and talk to him. These people who met Khufu say that the pharaoh  warned them and asked to leave this place. Besides sighting of a mysterious man in early 20th century dress searching something near this pyramid is also reported. 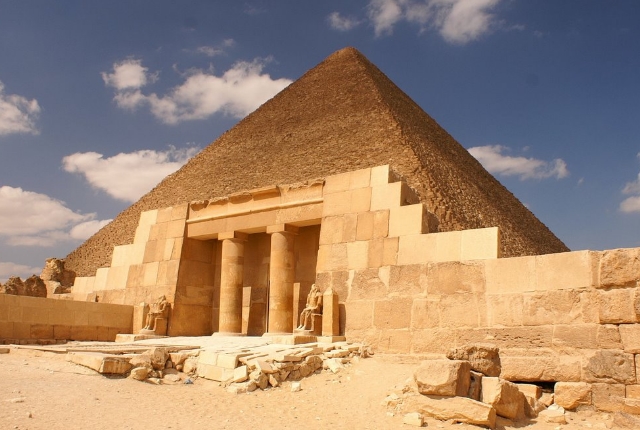