Here Are The Five Best Places To Look Out For In Philadelphia:

Spread across fifty five acres, and also known as ‘America’s most historic mile’, the park comprises of enormous historical landmarks, of which following two are the most visited-

This place is regarded as a world heritage site by UNESCO. It is best known as the one where the Declaration of Independence was signed and the Constitution of the United States was drafted. A visit to this building is completely free of cost.

Located next to the Independence Hall, the place is regarded as a symbol of freedom and independence. Recognized for its crack, the Liberty Bell holds a significant message of liberty. The Bell provides the following message, as inscribed on it: “Proclaim Liberty Throughout All the Land Unto All the Inhabitants thereof”. A visit to Liberty Bell is also completely free of cost. 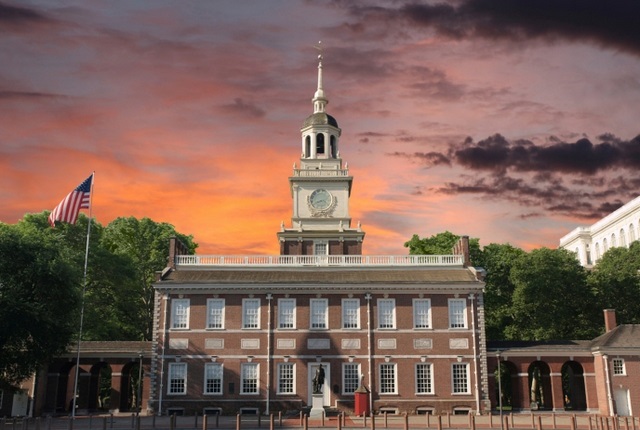 The museum contains medieval galleries and the rooms of Renaissance art of 18th and 19th century.

It also showcases the European art of the s20th century, the American art by Philadelphian artists, and some fine Asian art. 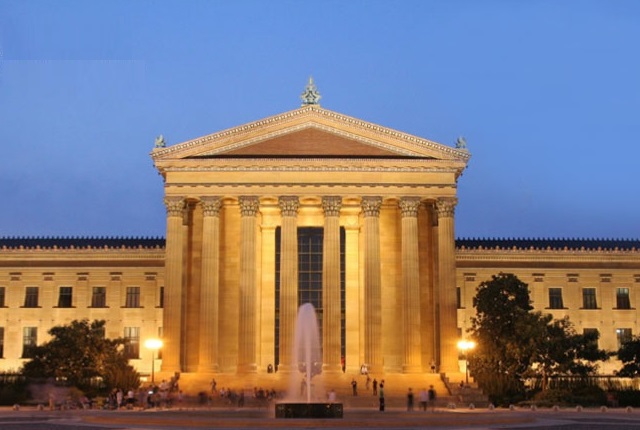 Spread across 42 acres, this Zoo is a home for as many 1300 animals, most of which are rare or endangered.

Every year the zoo welcomes more than a million visitors and is among the best places to visit in Philadelphia [1]. 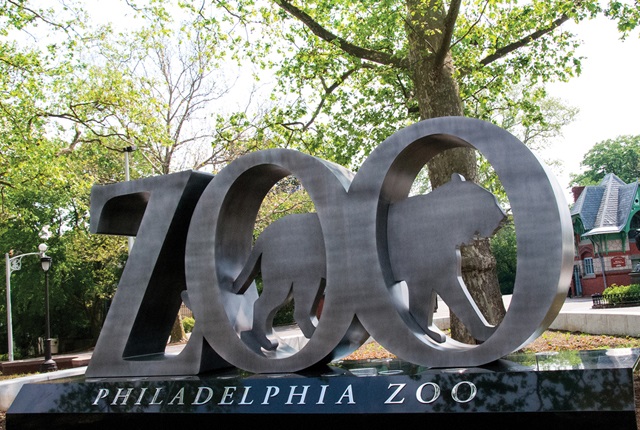 Established in 1892, the place is country’s oldest farmers’ market.

The market offers every type of cuisine, from sublime food to Asian and Middle-eastern dishes, to local products and cheese and desserts. In short, it is a paradise for foodies. 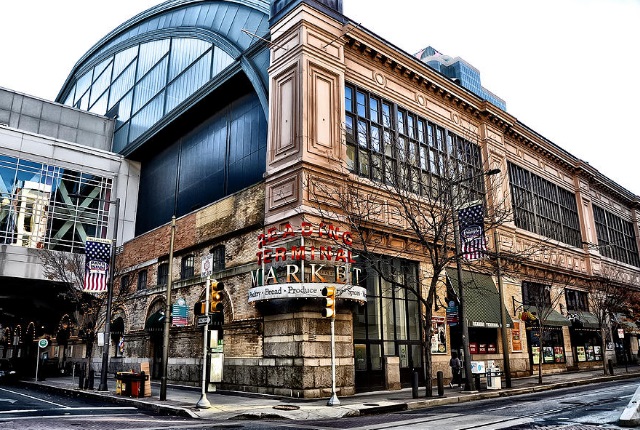 The institute is the city’s foremost science museum. It organizes various exhibitions for kids, such as Sports Challenge, The Walk Through Giant Heart, Changing Earth, etc.

The museum’s 79 foot IMAX Theater is country’s 2nd oldest planetarium. The museum also had an indoor Sky-Bike and 3D Theater. 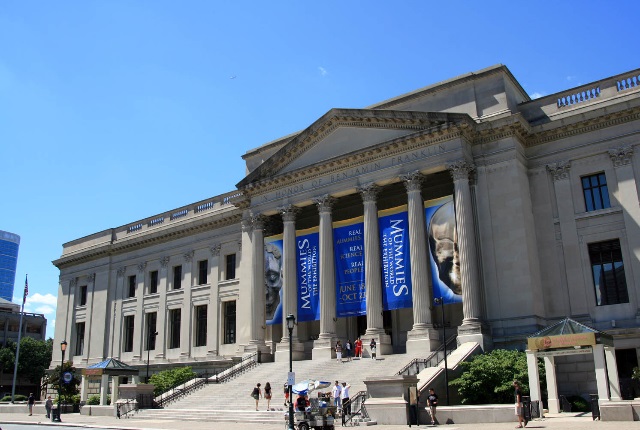