Austin, the capital of Texas, is located along the Colorado River. It was founded in 1839 and named after Stephen F. Austin, the “Father of Texas”. Today it is a major administrative, cultural and educational center. The land where the Ranches meet the prairies has many tourist destinations, of which following are the five of the best.

Here Are 5 Best Places To Visit In Austin

1. The State Capitol And Visitors Center:

Protected as a National Historic Landmark, this building, at 308 feet, is taller than the US Capitol. The highlights here include a monument to heroes of the Alamo from 1891, a pleasant shaded path called the Great Walk and a monument to the Vietnam War. Another attraction is the Texas Governor’s Mansion. Information related to the Capitol is provided in the visitor center, where tours of the building can also be arranged.

The highlight of this place is the Botanical Garden, which provides a walk into the past through its various exhibits.

Other attractions include the Hillside Theatre (home to Zilker Summer Musical) and the Umlauf Sculpture Garden and Museum.

The Umlauf Gardencontains sculptures by the 20th Century sculptor Charles Umlauf and is dedicated to the understanding and appreciation of American sculpture. The Museum has a permanent collection of the artist’s work and the details of his life. It also features temporary exhibits by other artists. 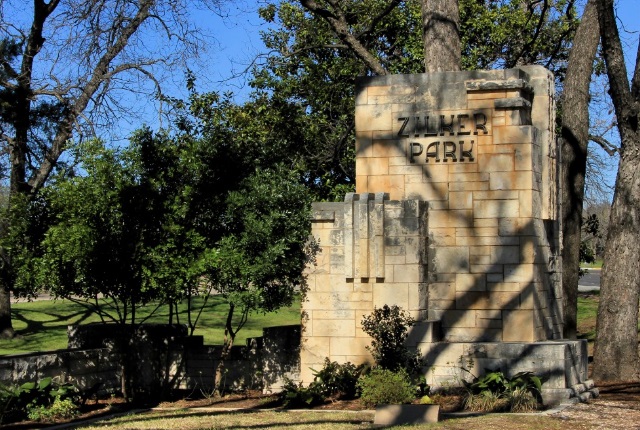 Housing over 45 million pages of historical documents, including the rise of civil war movement, this is among the most visited attractions. Another place of interest is the scale replica of the Oval Office during Johnson’s presidency. 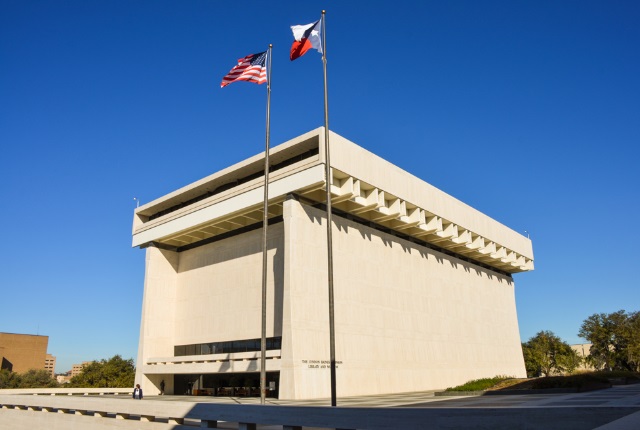 Named after the wife of President Johnson, this lake has become one of Austin’s key recreational areas. Despite many buildings, the majority of the shoreline is kept open to the visitors. It is the home to Auditorium Shores, a venue for concerts by many top performers and a venue for major events like South by Southwest Film and Music Festival. 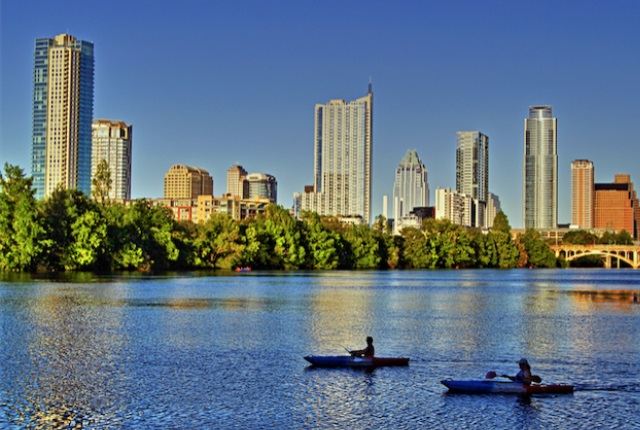 It tells the state’s history and geography through interactive exhibits with audio-visual display. It also educates about Native Americans, ranches and famous Texans.The museum boasts an IMAX Theatre. The distinct bohemian feel and the laid back spirit of the long term residents makes Austin weird and an eccentric tourist destination. 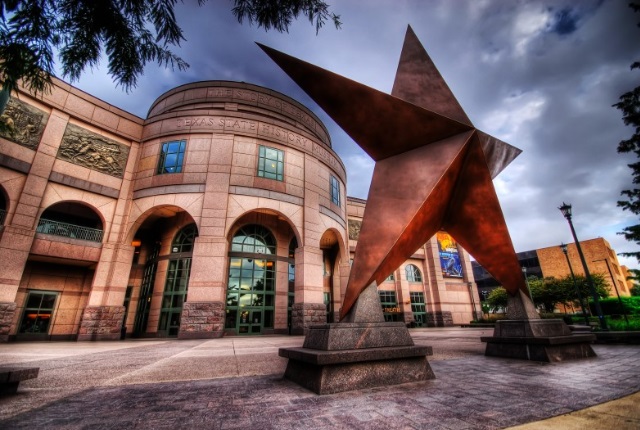