There are some places on earth which have played very important role in the history of the world in ancient time. Iran one of the largest countries in middle east is such a place. Iran was called Persia in past. The history of this country is very complex but colorful. From ancient times this part of Asia was ruled by different kingdoms which had established powerful and sprawling empire in the area. At one point Alexander the great conquered Persia by defeating such a Persian kingdom. But such Persian kingdom survived even after Alexander. The cultural landscape of the country changed when Islam came in here in 7th century AD and influenced the place severely and permanently. There are many places in Iran which are connected with this interesting and colorful historic past. Though due to political unrest tourism in this part suffered some drawback but it is on rise in recent years. Still tourists are advised to gather enough information about safety before visiting this part of the world.

Here Are 5 Best Historic Attractions Of Iran For Visitors

One of the ancient places of Iran. It is situated in the Khuzestan province. It was actually the city of Dar Untash the capital of ancient Elamite kingdom. Historians say that it was founded in 1250 BC and still was under construction when famous king Ashurbanipal invaded it putting a halt to the construction. Later it was finally abandoned in 7th century BC. Now tourists can see remains of one of the famous Ziggurats a kind of pyramid like temple in this place. It is 25 meters high. There are other ruins like other temples, palaces as well. This is one of the UNESCO world heritage sites in Iran. 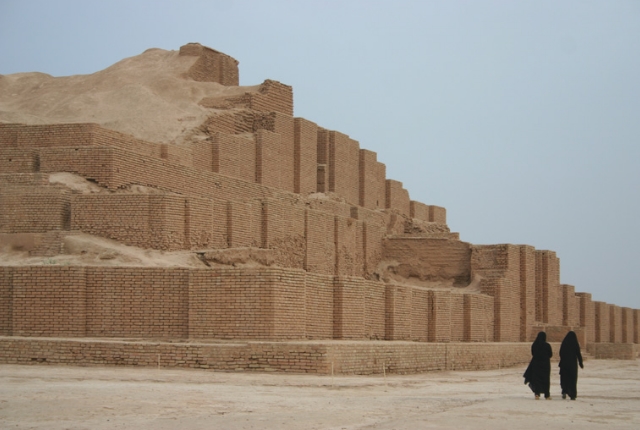 2. The Tomb Of Cyrus The Great

Cyrus the great was the first king pf Achaemenid dynasty of Persia. This tomb though once thought to belong to somebody else but majority believed it to be the tomb of the king. This is a fine limestone built architecture which has a rectangular chamber on the top of a few steps. It is said that Alexander had payed tribute to this tomb when he came to Persia. A thing of 6th century BC the tomb can be seen near the Pasargadae town of Persia. 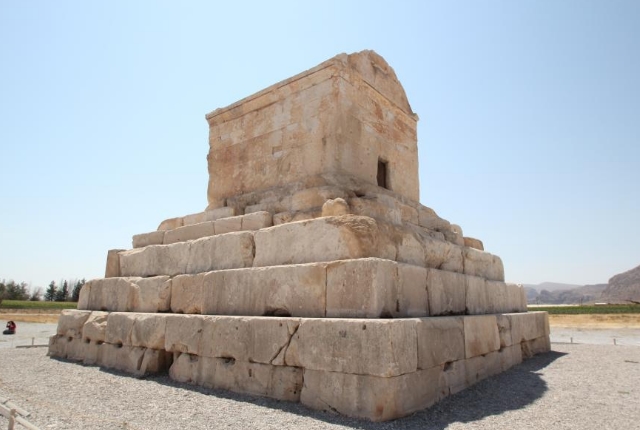 3, The Ruins Of Pasargadae

If you visit modern Pasargadae then you must not leave it without seeing the ruins of the ancient city. The ruins are mostly remains of the works of Cyrus the great. These include remnants of plinths, columns etc. Apart from Cyrus the great his successors also contributed to this ancient city. One of those was the famous king Darius. This site is a UNESCO world heritage site of Iran. 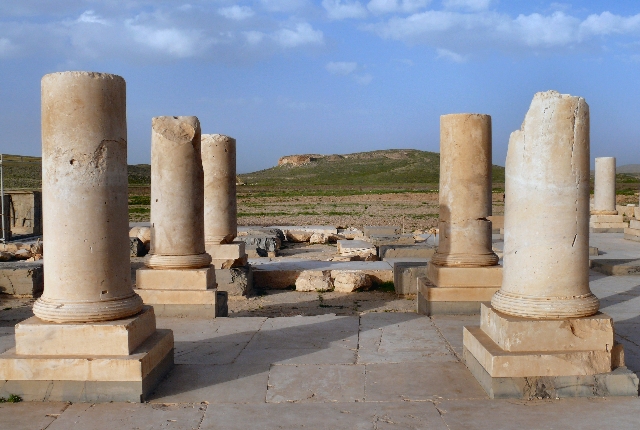 Perhaps the greatest ancient historic attraction of Iran. If Pasargadae was connected to Cyrus the great, Persepolis was work of Darius the famous Persian king. It was a vast rich and sprawling gem of a city that was vanquished and destroyed by troop of Alexander. Now located at a distance of 50 miles from Shiraz of Iran interested tourists can see ruins of massive ornamental gates, great halls, big palaces etc.  If you do not like history still this is a place that you should not miss while visiting Iran. A UNESCO world heritage site. 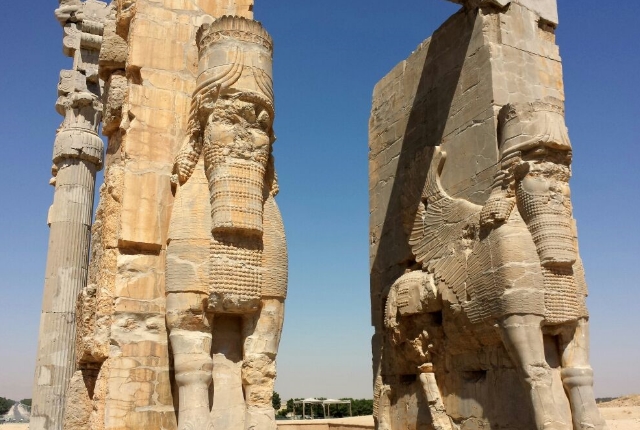 This is one of the ancient mosques of Iran that represents historic relic from Islamic Iran. Originally built in 8th century AD the mosque suffered damage due to an accident. Later it was rebuilt in 11th century by Seljuk dynasty. Subsequent renovations and additions continued from time to time by powerful religious  and royal people. Experts say that some of these additions were really marvelous from architectural stand point and mesmerize even today. Again a UNESCO world heritage site of Iran. 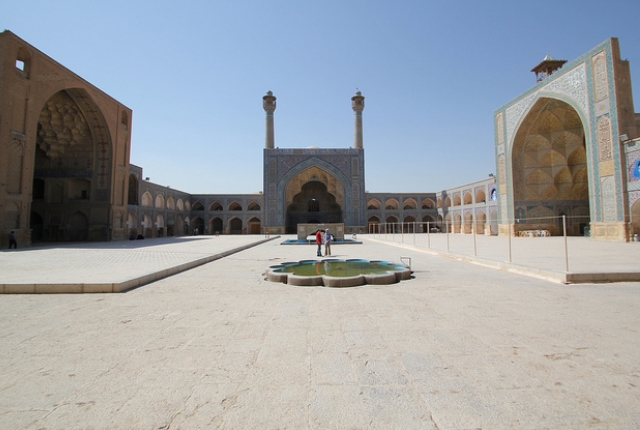