New South Wales can be considered as the Australian state that offers some wide range of attractions to all its visitors. This state is home to many national parks and man made attractions. This state is located at the south eastern part of the country and borders Queensland and Victoria to the north and south respectively and South Australia to the east.

In This Regard, This Article Features Five Of The Most Iconic Spots Of The State That Can Thrill The Visitors To The Maximum Extent:

This is one such a wonder where not only the state but the entire country boasts about. This spectacular tourist spot has been a part of the seven wonders of the world since its construction and is situated centrally at the capital of the state Sydney. This is actually a multi-venue performing arts center where numerous shows take place all round the year that are highly mesmerizing and leave the tourists quite thrilled. This jaw dropping construction has to explored if one gets to visit New South Wales. 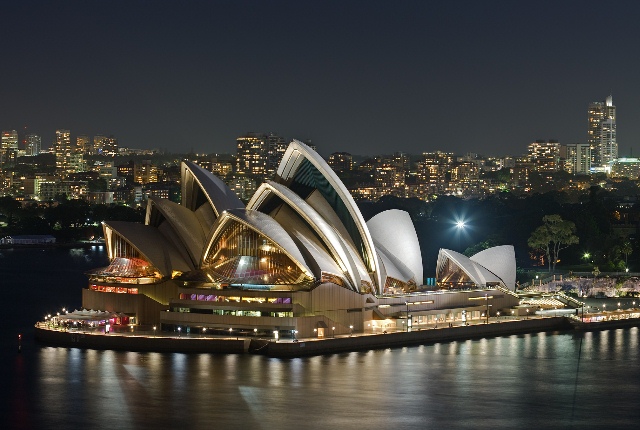 This is yet another gorgeous construction in the capital city Sydney and this arch bridge  carries rail, vehicular, bicycle, and pedestrian traffic between the North Shore region of the city and the Sydney Central Business District and is quite closely located to the Opera House. This Sydey Harbour Bridge is also called as ‘The Coathanger’ because of its design that is actually arch shaped. To be more precise in terms of the location, this bridge is situated at the Dawes Point in the Rocks area and the Milsons Point in the North shore area with six lanes on the main roadway and two additional lanes on the eastern path. On the whole, the construction itself is spellbinding and it also forms a formidable part in the New South Wales touristic attractions. 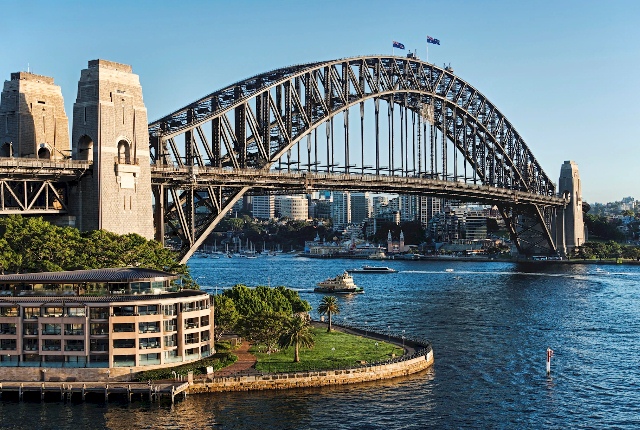 Darling Harbour is quite closely located to the city center of Sydney which is a renowned recreational area for all the locals and situated at the western part Sydney’s central Business District. This harbour was originally named after  Lieutenant-General Ralph Darling who was once a governor of New South Wales. This area was once called Long Cove or  Cockle Bay until 1826 and it was then the governor renamed the area after himself. Harbourside Shopping Center is the foremost spot at the darling Harbour where the visitors can actually indulge themselves in some sort of shopping activity. Apart from this there are even numerous other public attractions which shouldn’t be missed out at any case. 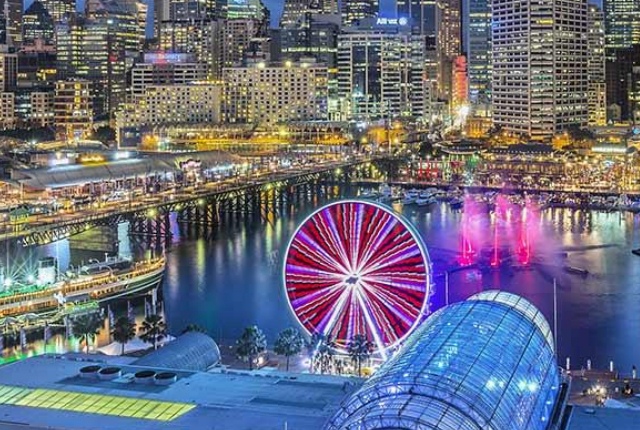 This is the first attraction in this list that’s actually gifted from nature where the remaining other stuck solely to the man made wonders. Blue Mountains are located at the west of Sydney and is renowned for its dramatic scenery. This stunning place can excite the readers with its charming steep cliffs, eucalyptus forests, waterfalls, gardens and many other galleries. Also the Blue Mountains National Park is indeed one of the prominent attractions of the are known for its walking trails and some breathtaking landscapes. 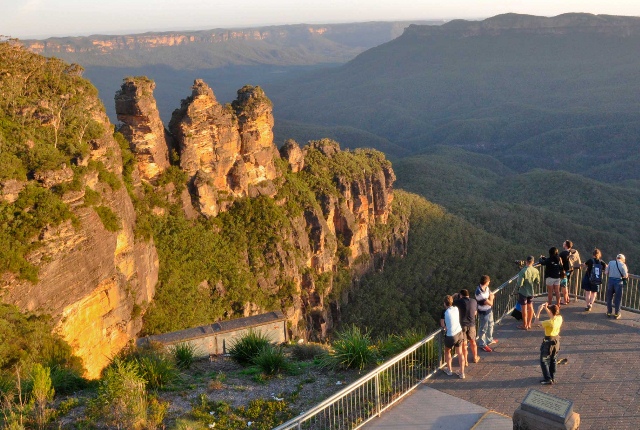 This can be quoted as the Australia’s foremost wine regions to the north of Sydney  with the history dating back to the early nineteenth century. This place thoroughly entertains those sort of visitors who are in search of some awesome wine tasting trails in the country. 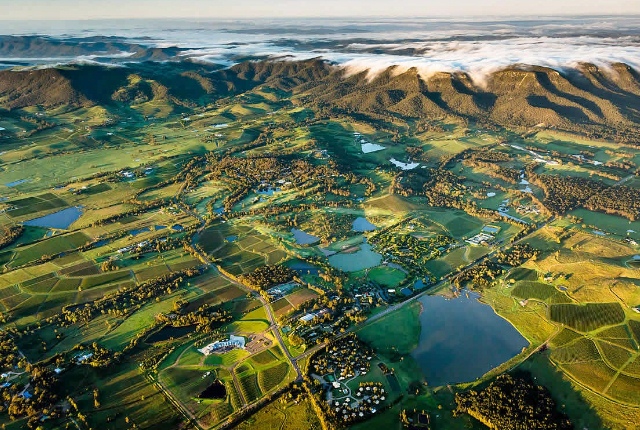