Few countries in the Asian continent will leave you spellbound like Thailand. The Central Southeast Asian country; also described as Land of Smiles has an unbelievable composition of clean and world class beaches, natural reserves, wildlife and metropolitan cities. Step into this amazing country and you will witness a host of cultures, cuisines co-exist amicably.

The list of places of interest and must-see location is virtually endless in one of Southeast Asia’s most popular tourist destinations. Thailand in Tai language would roughly translate as free land, so plan a trip at the earliest and do visit these 7 best destinations in Thailand. If you feel that any destination is missing from the list, just acknowledge the predicament of selecting only seven of them!

A UNESCO World Heritage Site, Atthuya stands tall as the glorious city which was nation’s former capital. What you get to see here is ancient palaces and temples along with influences of foreign culture in Thailand. Atthuya is just a train or bus ride away from Bangkok which makes it an ideal place to visit at a moment’s notice.

Another UNESCO World Heritage Site, the prime attraction is several wats which signifies Buddhist devotion that the country has.

The breathtaking locales make the city photographer’s paradise and a rich source of information about Buddhist culture for students of History.

Influence of other civilization is pretty much apparent as well. Preservation and restoration measures have made this ancient city still a place of interest. 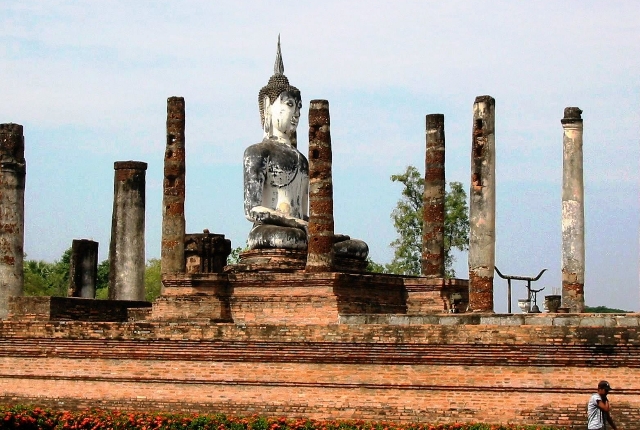 It is situated in the Mae Hong Son province and some of the best beaches that are not overcrowded like southern beaches of Thailand.

Pai is the perfect place for backpackers to enjoy Thai hospitality and diverse cuisine.

Apart from beaches, Pai Canyon is a must visit place in the city that also quite a few temples and waterfalls. Western food is not a far cry as you walk to the street market at night amidst relaxed and friendly atmosphere. 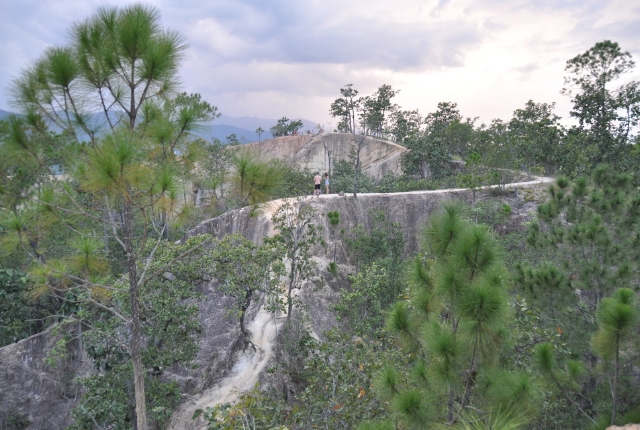 The best place to see elephants, an animal of great cultural and natural significance in Thailand. Khao Yai National park is also where you can see elephants, monkey and tropical creatures. The park allows you to get a closer look at the eleohants in their natural surrounding. Finish the tour of the park with a view of sunrise over the scenic landscape. 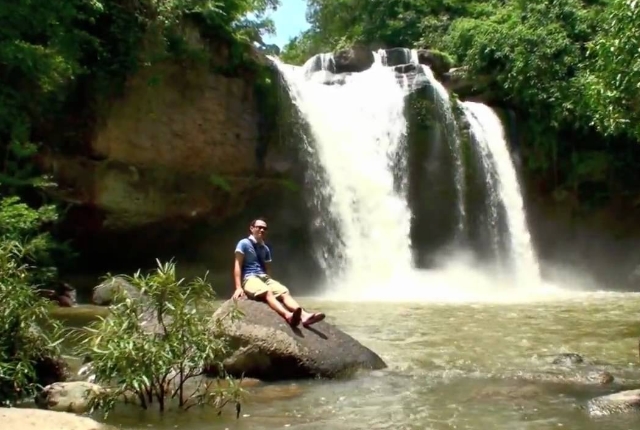 A small peninsula which is far from mainland, Railay is another favorite among backpackers and rockclimbers from all over the world. The high limestone cliffs and beautiful beaches coupled with very peaceful atmosphere is the reason why it draws a great number of tourists. 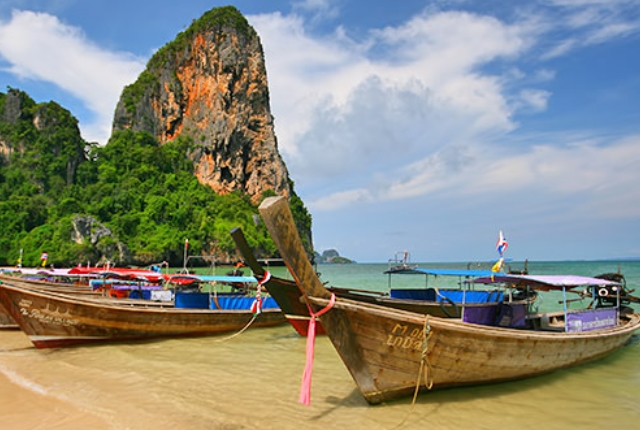 The Grand Palace is the biggest draw in the capital of Thailand due its historical significance and magnificence of architecture. You will perhaps be amused about a relic in the temple which is said to be the bone or hair of the Lord Buddha himself. Other landmarks are Wat Po and Wat Arun. 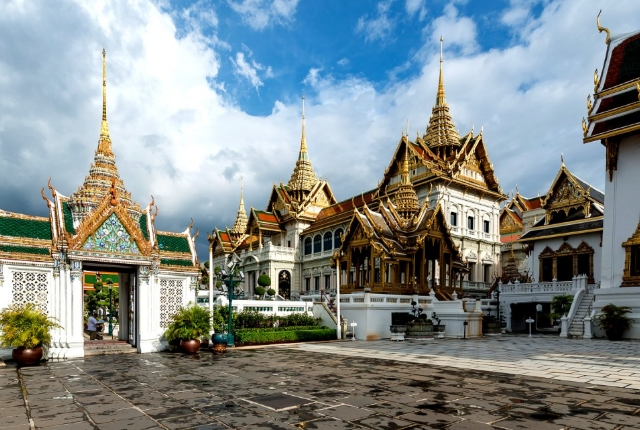 They typify the capital city of Bangkok. Floating markets give you amusement park like fun and also a taste of Thai cuisine and economic model. Some of the most popular of them are Amphawa, Damnoen Saduak, Khlong Lang Mayom and Bang nam Phueng. 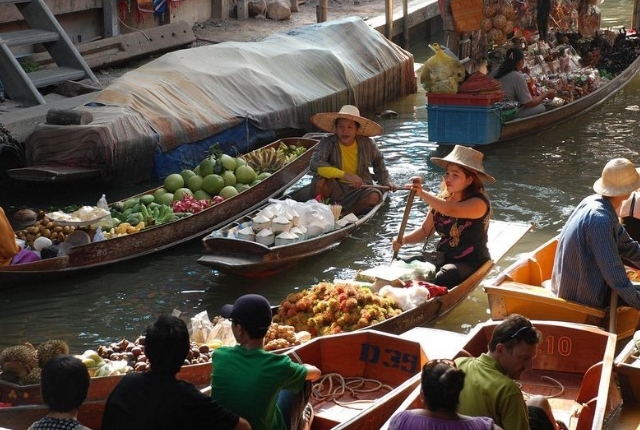 The one visit to above mentioned places will surely make your journey memorable.