Here Are 5 Amazing National Parks In The Philippines:

This spectacular national park is located in San Miguel, Bulacan and covers an area of almost 2,117 hectares. Biak Na Bato was declared a national park in 1937. The park is famed for its rich historical and ecological attractions. Biak Na Bato National Park has numerous strange rock formations which act as a magnet for adventure seekers and rock climbers. Some of the top attractions of this park include the stunning Tilandong Falls as well as the extensive Paniki and Aguinaldo Cave systems. 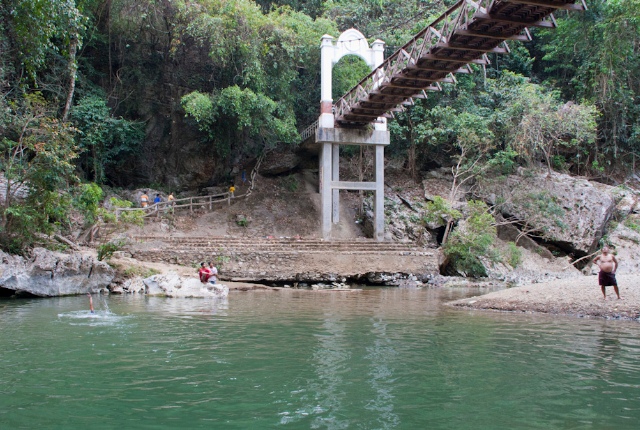 This park is home to numerous rare and exotic bird species. Visitors to this park can enjoy a host of adventure activities which include trekking, rock climbing, snorkeling, swimming and spelunking. 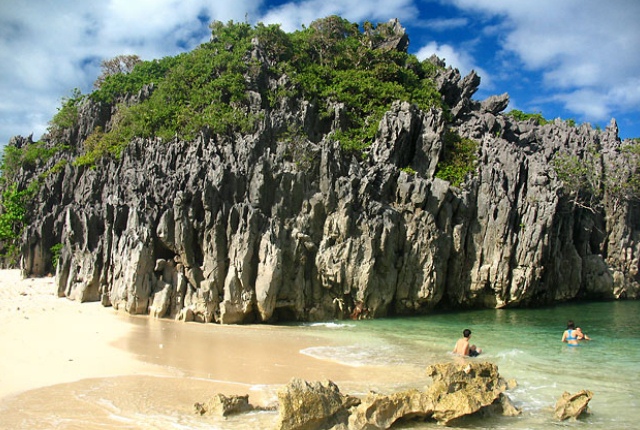 Balbalasang-Balbalan National Park which is named after the lofty Mount Balbalasang is located in the sleepy town of Balbalan in Kalinga. This national park covers an area of almost 1338 hectares.

The main highlight of your visit to the Puerto Pricesa Subterranean River National Park is the underground river. This national park is located in the Province of Palawan – an archipelagic province in the Philippines. A UNESCO world heritage site, Puerto Princesa Subterranean River National Park, is a stunning patchwork of ancient forests, otherworldly limestone karst landscapes and extensive cave systems. The park covers a whopping 22,202 hectares of land.

Additionally, the 8.2 kilometer long subterranean lake in this park has earned the unique distinction of being the longest navigable river in the whole world.

Puerto Princesa Subterranean River National Park has a variety of unique ecosystems which range from mangrove swamps to montane forests. This park has 195 different species of birds, 30 different types of mammals and 19 species of reptiles. 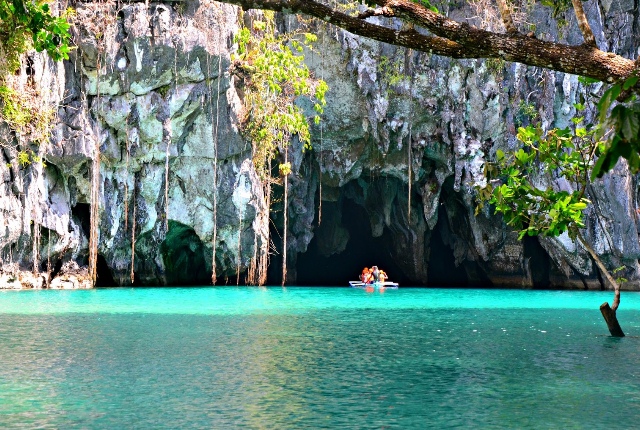 However, visitors flock to the Colapnitan Cave, which is 2856 meters long.

A visit to the caves of this region, afford visitors the rare opportunity to study strange stalactite and stalagmite formations. The labyrinthine caves are extremely popular among spelunking enthusiasts. The caves of this national park harbor different species of bats and many types of insects, including a rare species of long armed venomous spider. 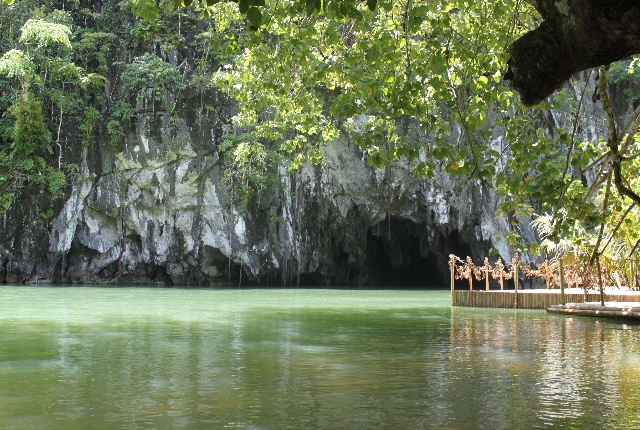