Not many of us would have considered Honduras as our travel destination and there the problem arises. Honduras is situated in Central America and being the 2nd largest country there, it provides various options for the fellow travelers. The Caribbean beaches, the dense tropical forests with species of flora and fauna in millions, bird rich jungles and what not. Its capital, Tegucigalpa (commonly called Tegus) has a lot to offer as well for the visitors. Let us try and provide you with various destinations that you can hit in Tegucigalpa and enjoy your overall trip to Honduras, here are some of them.

Just a hop from the capital, this national park is a cloud forest with up to 8 different hiking trails. The numerous wildlife experience can be sought here as this park has pumas, peccaries and not to forget the high standing trees. An advisory tip: it can get very cold here so always remember to carry your clothing to fight against the extreme cold.

This is perhaps the most famous landmark of Tegucigalpa. It has a similar statue as that of Christ the Redeemer in Rio, Brazil. It has various small zoos at the hill which is headed by the famous statue described in the link below. This perhaps would be the 2st thing on the list for majority of visitors in Honduras. 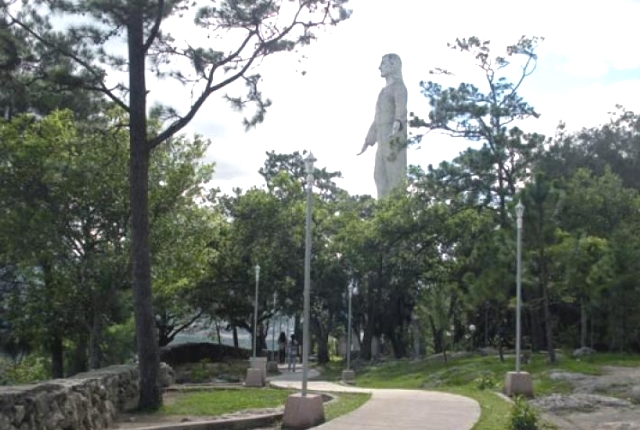 La Virgen de Suyapa is the patron saint of Honduras and this church is made after him, thereby making it the most important church in the country. Made of glass, this church was made in 1954 and till date it is said that the construction is still on. 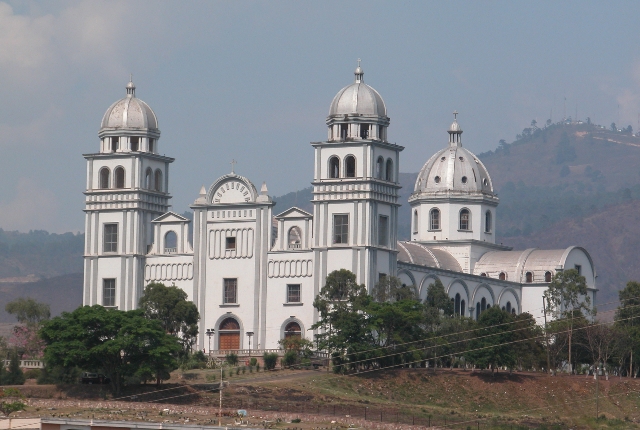 Perhaps the best eating option in the city, this restaurant combines a gas station and a 24*7 eating joint. The specialty of this place includes baleadas- thick floor tortillas comprising of eggs, cheese, beans, meet and other fillings that will sum up the local crowd attraction in numbers. May not be a destination on your itinerary, but definitely worth giving it a shot. 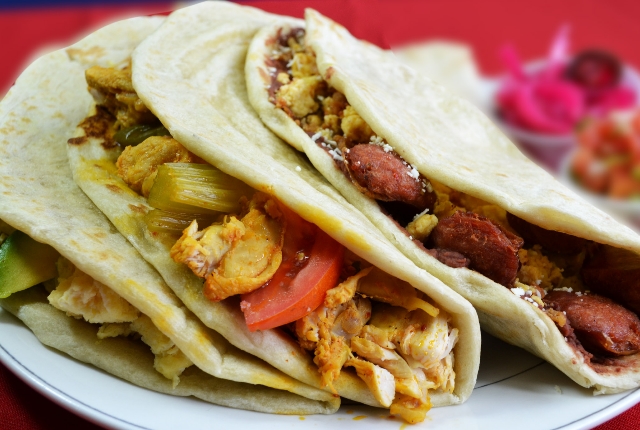 Talking about the local culture, you can shop for handmade handicrafts, tools and clothing on all display thereby giving you a glimpse of the Honduras culture. You can also see the Garifuna folkdance being performed therewith their sensual and athletic moves. 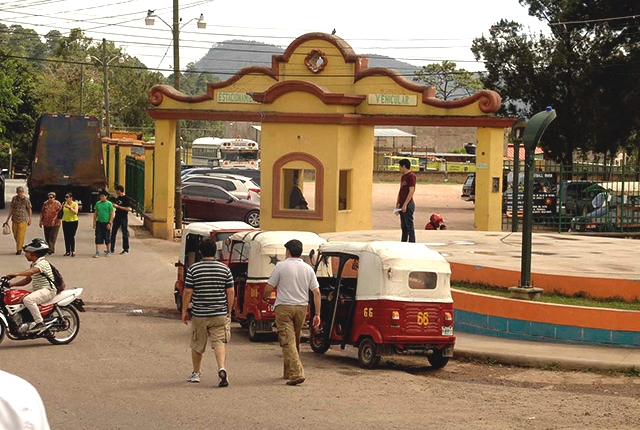 Of course we would give you a place that will allow you to shop and have a gala time. Currently the favorite of majority, the mall is in the center and the high security will give you the impression that this place is of importance to the city. 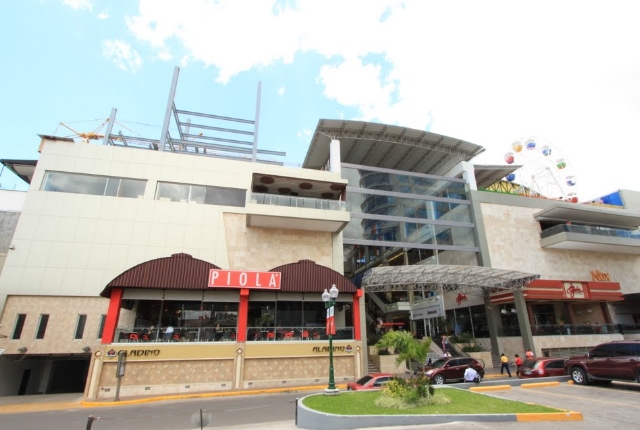 This is a beautiful historic Spanish mining town in Tegucigalpa which has been restored to its original appearance as that of the 16th century. Artisan shops in this area will give you handicrafts and other materials denoting the Spanish culture made by the people of Honduras. The best part about the products is that they are very cheap and genuine which when transported abroad costs much more than the original price. Furthermore, the Spanish colonial area will give you the feeling and accordingly the meals; it will surely take you back to the 17th century colonial era.

Situated in Tegas, this national park has been built since 1952 and the oldest so far in the country. The tropical dense forests and the cloud trail, this is believed to be a paradise for hiking and exploring. Moreover, this place is the main source of water for the city of Tegucigalpa. Various kinds of birds can be found here and the sightseeing can be amazing. 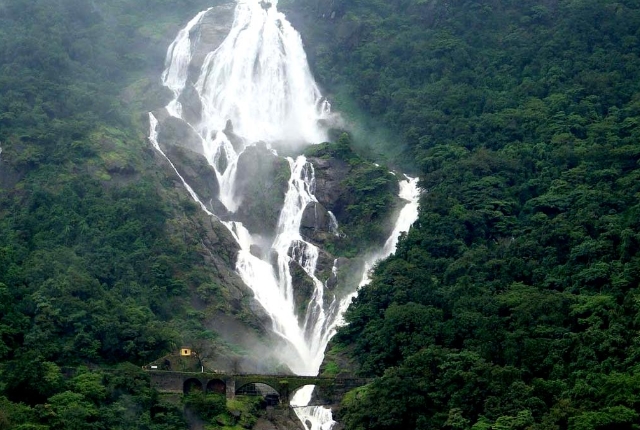 The former palace of ministries, this museum is one catchy place. It provides a much enhanced history of the country beginning with the Spanish era till the name of Honduras was established. Icing on the cake- the museum is well known for the 3D film tour depicting the remains of the Copan ruins, a must watch if you want to get into the depth of the countries past. 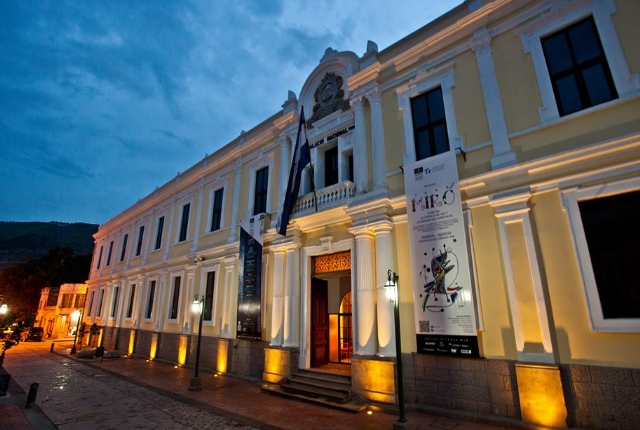 Francisco Morazan, the former President had the vision of getting Central America into a single hold and flourish the same with the economy and growth. The city center consists of Plaza Morazan on a horseback (called Parque Central by the locals) is another place where you would have your cameras on for a picture. 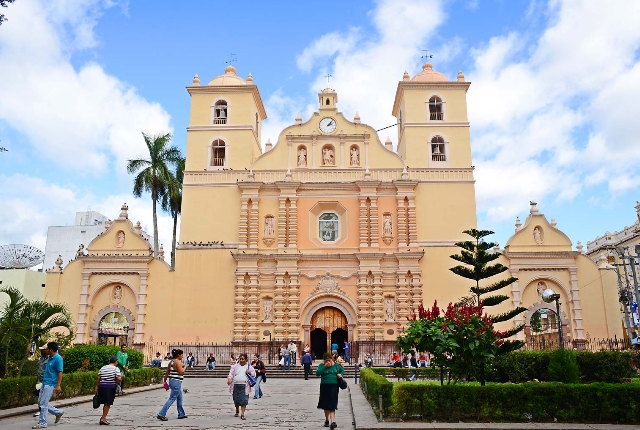