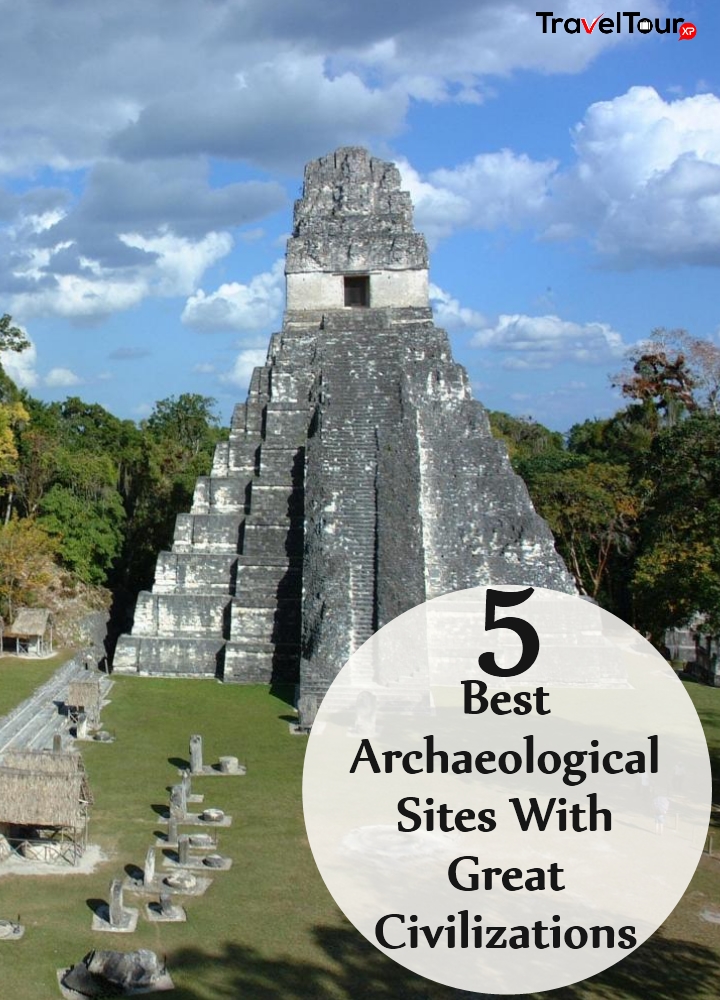 First civilization in the history of mankind started when ancient men realized that they had to leave their nomadic life and settle in a certain place. They built some settlement and started to lead a settled and more organized life. These were first civilizations. Later gradually big settlements like towns, cities grew up which became more advanced and powerful. Today remains of these great civilizations are found in different countries of the world. As a modern man just can’t ignore the importance of a bygone civilization in modern society, visiting these remnants has become a very popular tourist activity. Everybody knows great civilizations like Roman. Greek, Egyptian. Mayan etc. But here is a list of other great important civilizations that you must also visit while touring the countries these are located.

5 Best Archeological Sites With Great Civilizations In The World:

Archeologists and historians have been able to pin point a few places on earth where fist civilizations have occurred in the history of mankind. This Catal Huyuk site near Komya in Turkey is one of those. This is a settlement that was established almost 9000 years ago where people used to live in small houses situated in close proximity of one another.

These houses were rectangular in shape and built of dried earth or mud.

Interesting feature of these houses is  these had every sort of furniture like chair etc made of mud or earth. Besides these housese had no doors. People in this settlement used to use interconnected roofs on house as roads. Historians say that a large part of the houses which are excavated held religious ceremonies regularly. In recent years Catal Huyuk has become one of the important tourist attractions of Turkey. 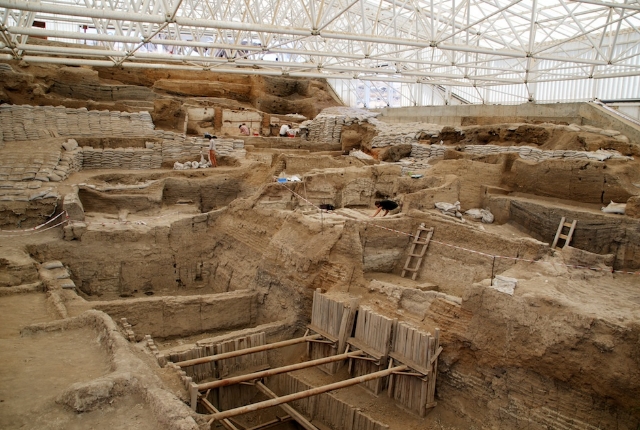 Almost established at the same time the settlement of Lepenski Vir is also considered one of the oldest civilizations in the world. This was mainly a fishing and hunting community that depended on the Danube river.

Astonishing things are this culture in prehistoric Paleolithic age had applied the geometrical technology or method of Trapezoid in the houses and the community used to respect women also.

Several sculptures have been discovered in excavation. Historians say that some are gods of this community. Presence of mother god also is found from Lepenski Vir. 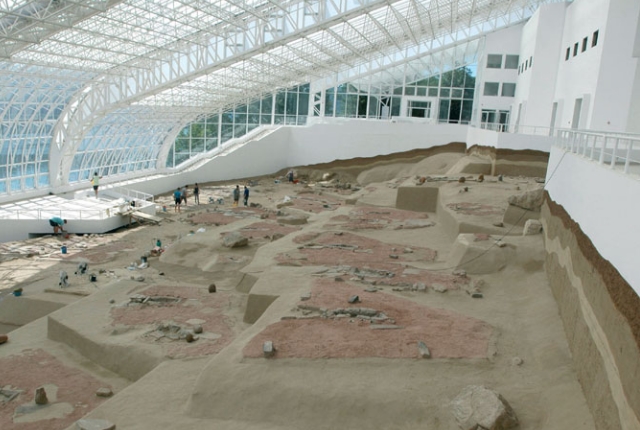 Findings like several sculptures, tablets etc  from this brick built city have shown that in its time it was one of the advanced human civilizations of the world.

The citadel and bath are two great relics of this ruined city. An important UNESCO world heritage site of the world that is a must visit. But it is said that this ruin is currently facing environmental hazard like erosion and therefore it is a threatened site. 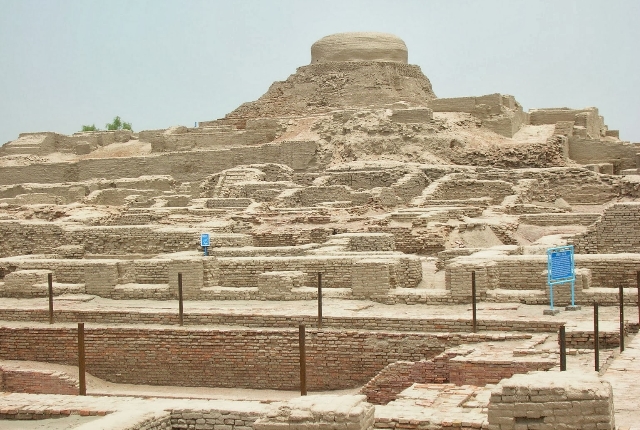 The Phoenician settlements were located mainly in some parts of Africa and modern Lebanon of Europe.

This culture can be dated back to almost 3000 BC. Tyre is a UNESCO world heritage site and fourth largest city of Lebanon that has ancient ruins of Phoenician port which was later conquered by the Romans. Phoenicians were people who invented the dye system on clothes. Historians also say that Phoenician language had given birth to some Greek, Roman alphabets too. In  present Tyre tourists can see great ruins of ancient Phoenician port with signs of  Roman establishment of latter day too. 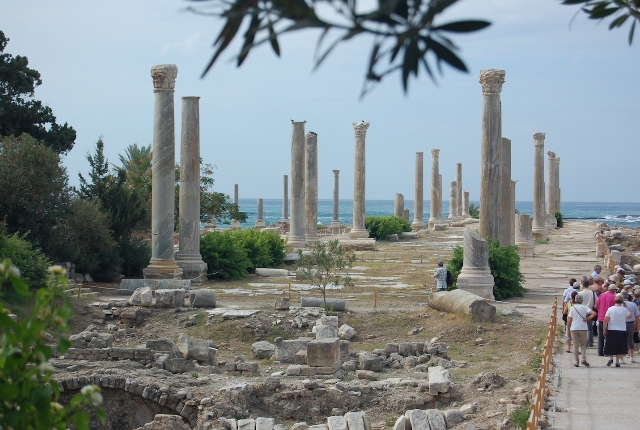 Though not as old as other civilizations of the world but this interesting culture known as Kingdom of Zimbabwe or great Zimbabwe has importance none the less. It had originated in 11th century AD and thrived up to 15th century.

Now remains of this civilizations can be seen in forms of massive walls, royal palaces, towers etc in close proximity of Masvingo of modern Zimbabwe.

The engineering skill with which some parts of this great civilization particularly the massive walls were built still amazes. A UNESCO world heritage site that you should not miss while traveling Zimbabwe. 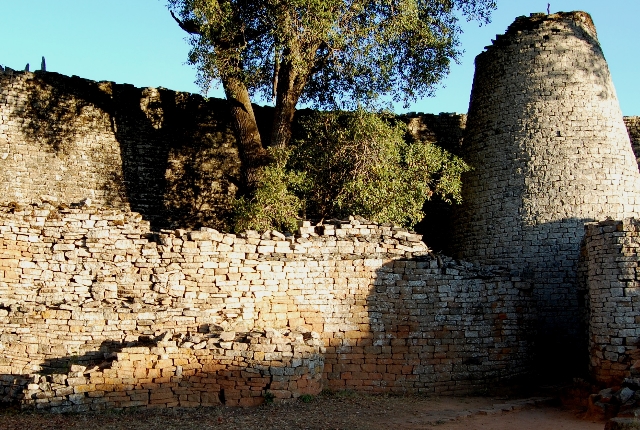