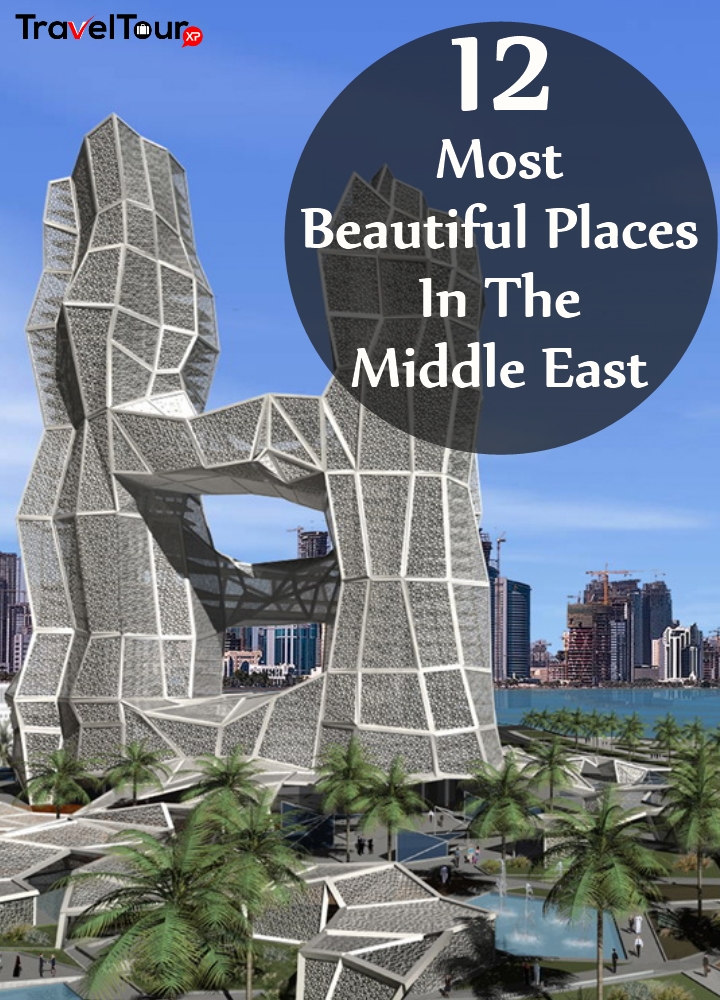 Running all the way from the coasts of Israel to the deep deserts of Saudi Arabia, Middle East is full of exciting landscapes and modern cities. The phenomenal heritages all running from the ancient times and each country’s culture are all to be witnessed in this region. World class hotels, fine dining, shopping and architectural grandeur are all found at one, probably big place. Middle east will take quite some time for you to travel but here you are going to receive some great advice on the tour as they are discussed below as the following:

Perhaps the first one on the list, Dubai is a vacation paradise. With timeless deserts and exquisite shopping malls, beaches and with the world’s tallest buildings, Dubai is a great place to have in your passport. 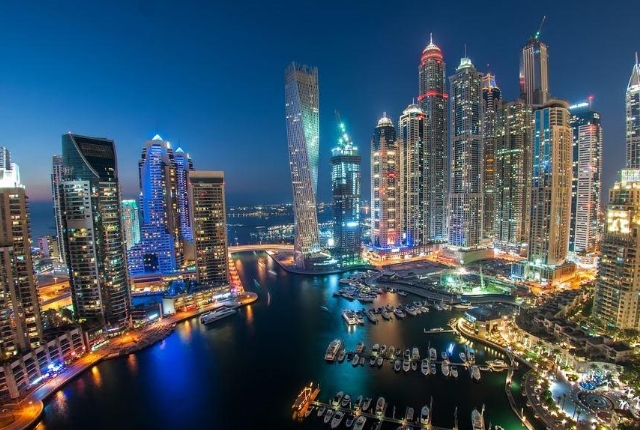 Situated in Jordan, Petra is a great destination for visitors looking for prehistoric times and ancient beauty. The peace surrounds throughout the city and definitely provides a lifetime experience with all the red colored rock carvings throughout the city and magnificent primeval structures. Petra, because of these reasons is declared as World heritage site by UNESCO. 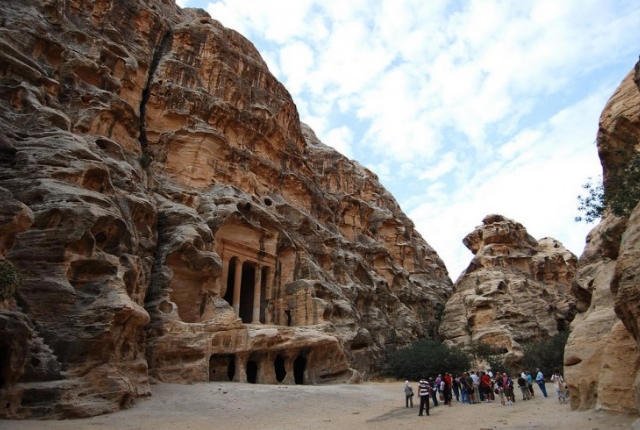 The capital city of Lebanon, Beirut has been subjected to war conditions but nevertheless , this city has gone past the worst and become one of the most visited places in the middle east. A small isthmus spreading from the Mediterranean Sea into hills, Beirut has defined fusion of both past and the present. The city is full of monuments dating back to the medieval period while after reviving, the city has also been blessed with beautiful beaches and high standing buildings and luxury hotels. 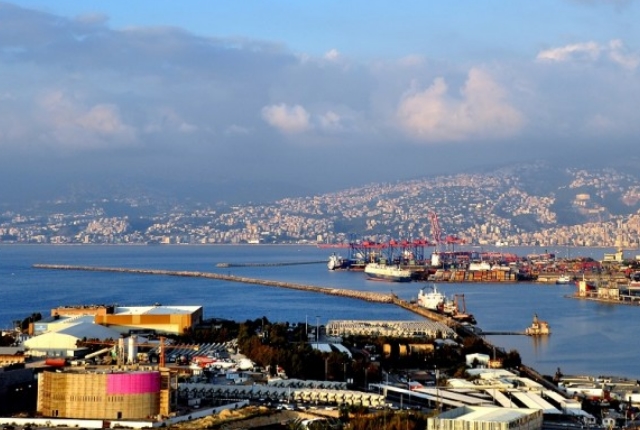 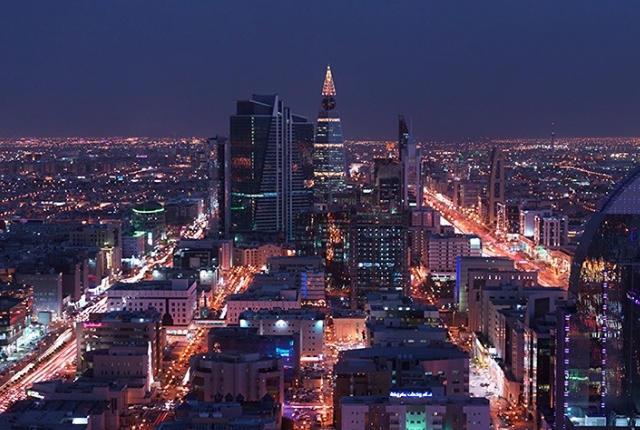 Not many would like to think out of the box and imagine a country like Bahrain and that’s why majority of people visiting this region miss out on a lot. Manama would provide with ultimate landscapes along with the rich historical culture as observed from the architecture from the past. One of the cheapest areas in the middle east and should be covered while visiting. 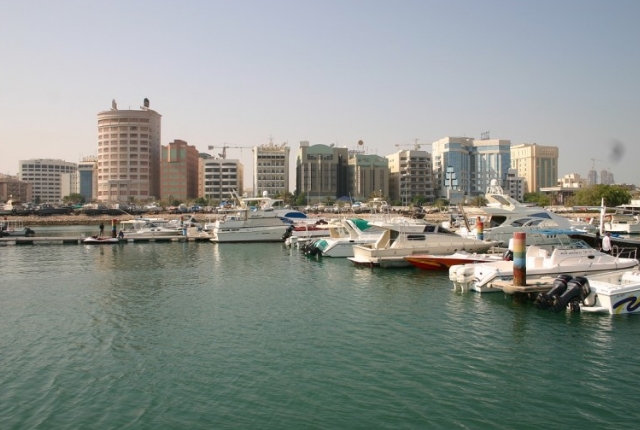 With the birth of 2 prominent religions in the city, it reserves its bosting rights for the same. Apart from that the historic architecture is eye catching for example the famous Dome of the Rock. Built in a Byzantine model, this holds a highly considered holy artifact for both the Muslims and Jews. 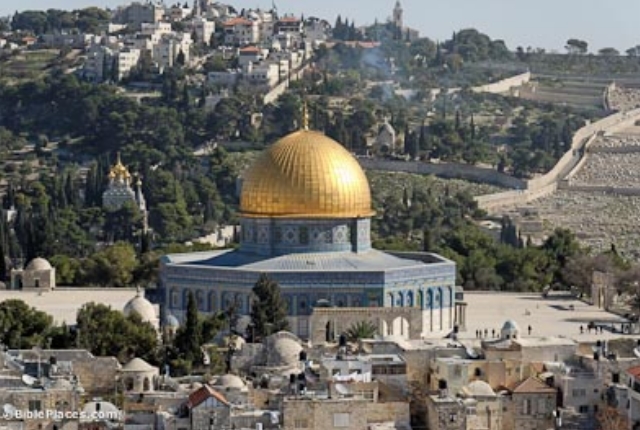 Although not the capital of Turkey, but Istanbul is the largest city and thus highly urbanized. The major attractions are the mosques and museum whereas the city is mostly under some sort of celebrations through various fests, bargains and bazaars. The city placed right in between the 2 continents, Istanbul brings together the Asian as well as the European touch. 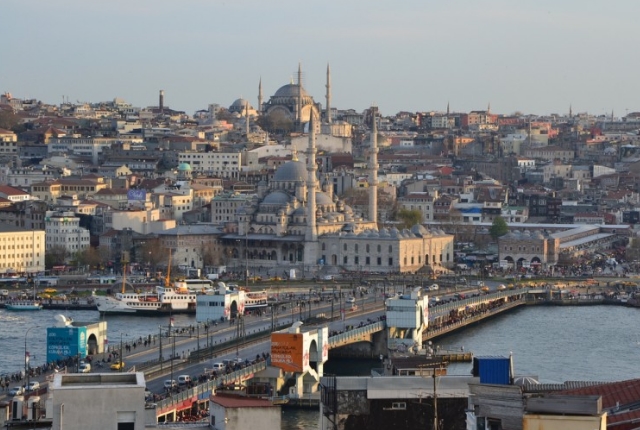 Doha is the largest and the capital of Qatar. Like Dubai, Doha has also become a tourist attraction for global visitors due to its modern infrastructure including tall buildings, exquisite malls and shopping centers. Doha can also be visited if one is interested in adventure sports on the sands or would like to visit some astonishing beaches and sea views. Recently Doha has been associated with Golf related activities and thus it is also famous for huge lush green golf courses. 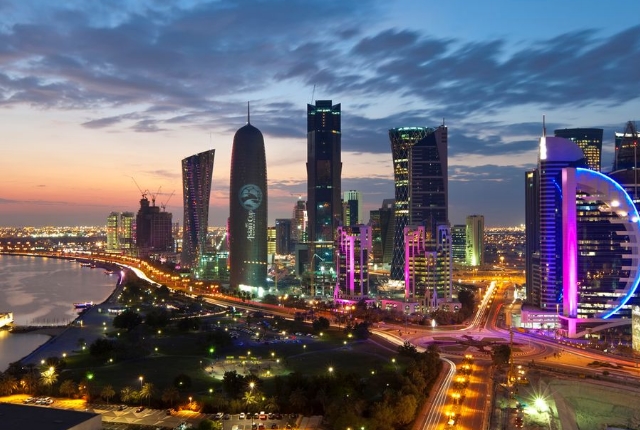 The capital of Oman, Muscat lies in between the Mountains of Al Hajar and Arabian Sea. Here too, the museums have been visited by the tourists in the past years in numerous numbers. Apart from that, the modern architecture to rebuild the historical things has been class apart as seen by the mosques built recently. 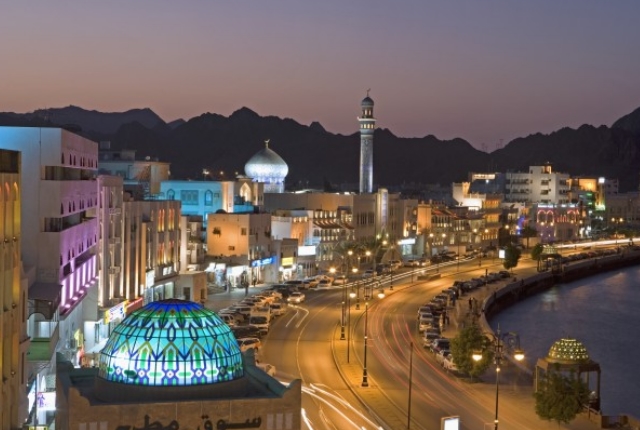 Very similar to Dubai, Abu Dhabi too has become a tourist destination for people around the globe. Its elegancy in infrastructure and modern techniques iin mosques and other shrines have always been eye catching. 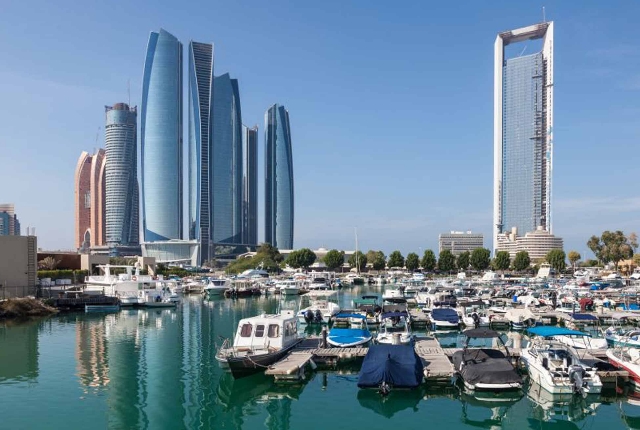 One of the most astounding cities of the world, Tel Aviv is as vibrant with colors and history. Second to Jerusalem in terms of size, Tel Aviv runs on a completely different track by possessing a cosmopolitan megalopolis feel. This is a perfect holiday station with remarkable beaches and stunning nightlife. This modern city would bring out the best as Tel Aviv is where history springs back to the emergence of civilization. 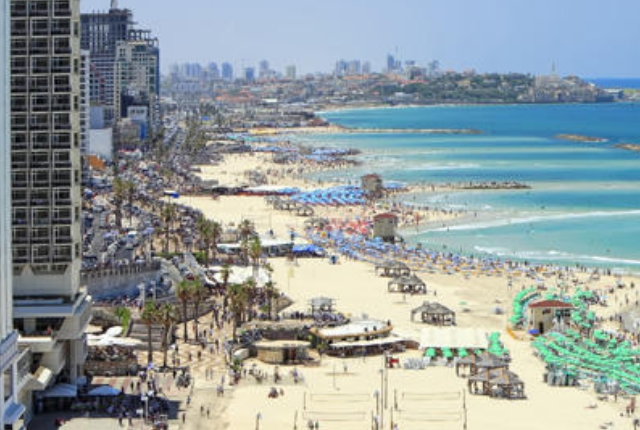 Cairo receives its appeal amongst the visitors due to fascinating architecture, enormous amount of history and culture and celebrated archeological spots. The ever green Pyramids and the prehistoric buildings such as the Sphynx would never dare to be ignored. 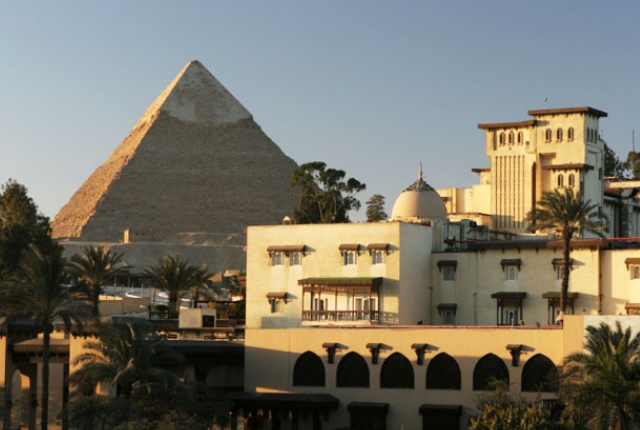