Ivory Coast or cote d’Ivoire is on the west coast of Africa. It is the world’s largest Cocoa producing country. There are around 78 languages spoken here but French is the official language. Abidjan is the economic capital of the country and also the most populated city. It is mostly known for its beaches studded with star fishes and rain forests.

Here Are Some Of The Famous Attractions You Shouldn’t Be Missing:

Named as the ‘The Paris of West Africa’ , the city of Abidjan itself has a lot to explore. It is among the best cities of Africa, and full of life and color. Art, beaches, shopping, cafes, restaurants and nightclubs having one of the liveliest night life makes Abidjan even more vibrant. Explore The National art museum which displays African culture and craftsmanship, shopping at Treichville,  boating by the lagoons ,strolling by the beaches and a visit to the famous St Paul’s Cathedral are the activities you shouldn’t be missing. 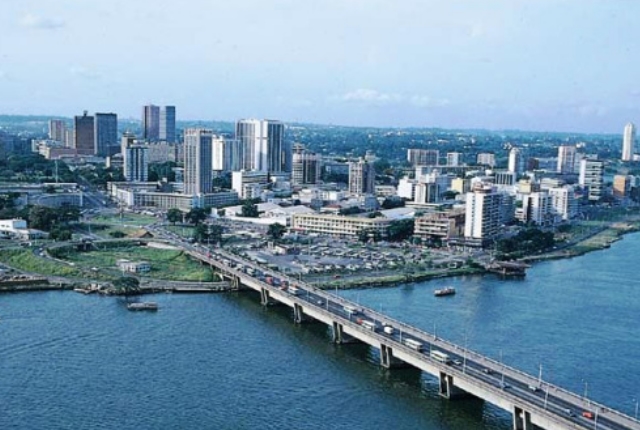 2) Basilica Of Our Lady of Peace

Located in the Yamoussoukro city and listed as the World’s Largest Basilica in Guinness World Records, the church was designed by architect Pierre Fakhoury. The basilica is built of marble imported from Italy and furnished with contemporary stained glass. It can accommodate around 18000 devotees. 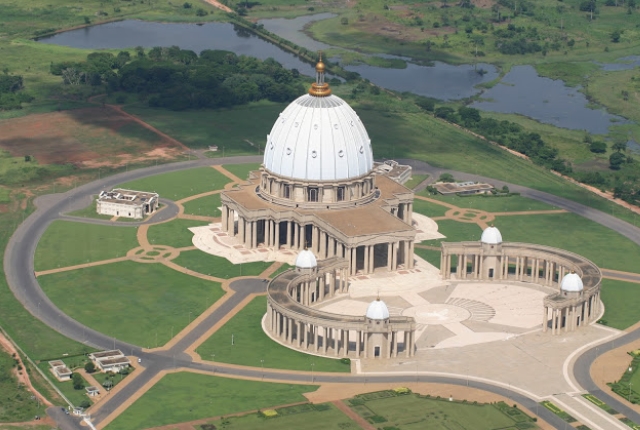 One of the loveliest waterfalls, the path craves through the bamboo forest and coffee plantations, littered with butterflies and dragon flies. The cool and refreshing air will make you experience peace in true sense. In midst of craggy mountains on both the sides, this waterfall is a jewel in the sea. Being a exploring mountain range for mountaineers these days, La cascade is also a great place to swim except for the dry season which is from July to October. 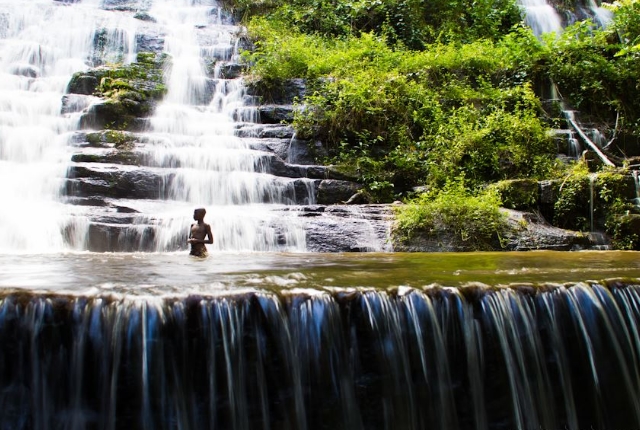 Inscribed as  UNESCO World Heritage site, it contains the largest area of the primary tropical rainforest of Africa. It lies between the rivers Cavalry  and Sassandra. The rich flora and fauna of the forest has a wide variety making it unique among the animal lovers. But the major risk is only that the it is also the major reservoir to Ebola Virus hence precautionary measures are must while you visit here. 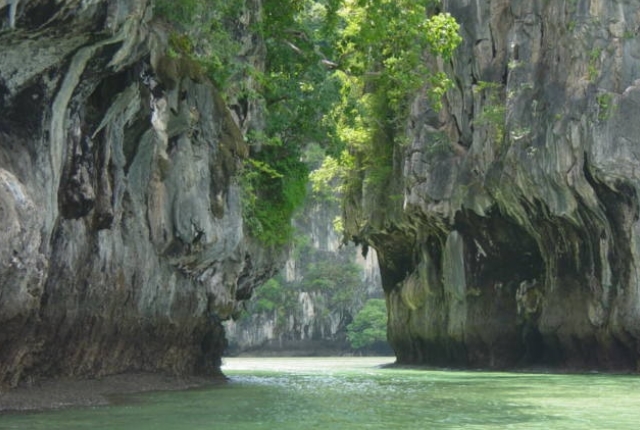 After Spending your days exploring the country, Don’t forget to head along to the beautiful beaches of San Pedro. Situated along the Atlantic Ocean, this town has access to numerous beaches with varying coastline. Just relax along the beaches with a drink ,walk along the seashore and spending your evening watching the setting sun along the vast coastline. You may also indulge yourself in some water sport activities offered. 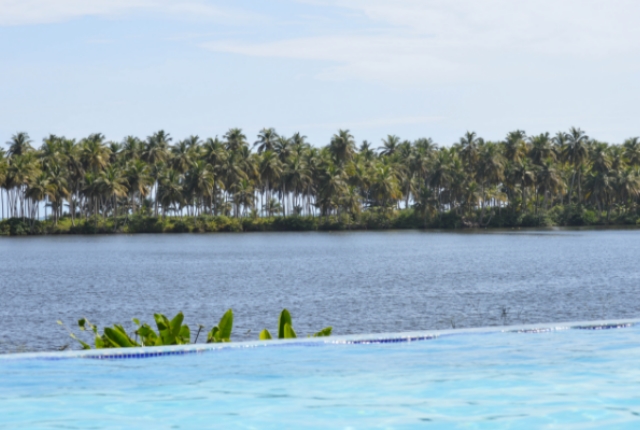