A city located in the northern Italian region, Parma, is famous for its music, architecture, cheese and ham. It has a lovely countryside surrounding it. The historic city of Parma has all tourist attractions within walking distance. The city is well connected by buses and trains and one can also take a taxi or ride a bike to explore the city.

Built in the year 1618 by Giovanni Battista Aleotti, the Teatro Farnese is a Baroque styled theater. The theater was destroyed to a great extent during the World War II and was reopened in the year 1962. The theatre is believed to be the first proscenium theater. 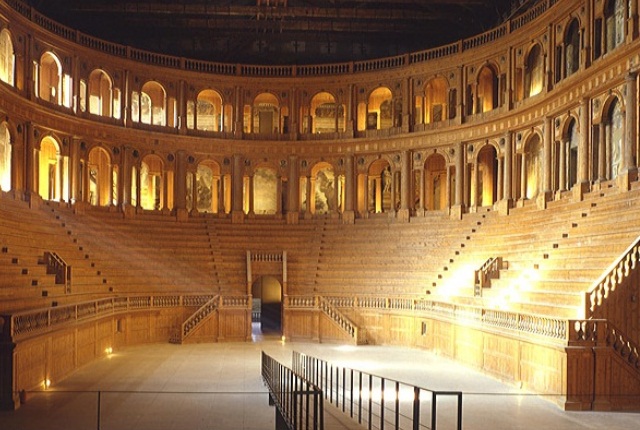 This famous Roman Catholic cathedral in Parma, Cattedrale di Parma, is dedicated to the Assumption of the Blessed Virgin Mary. It is also the papal seat of the Diocese of Parma. The dome is decorated by frescos by Antonio da Correggio who was a famous Renaissance painter. 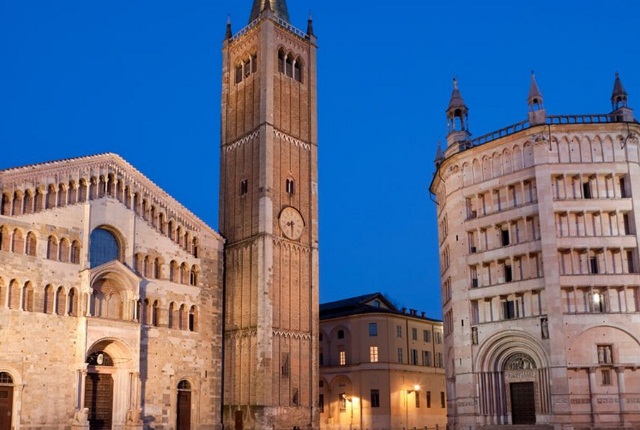 A religious site in Parma, the Baptistery of Parma, is a transition between the Gothic and the Romanesque styles. The baptistery is among the important Medieval monuments in the whole of Europe. It was commissioned in the year 1196 to Benedetto Antelami. The thing that draws most tourists to this place is the painted dome ceiling. One can see sixteen rays come out from the centre of the ceiling, one on each arch. 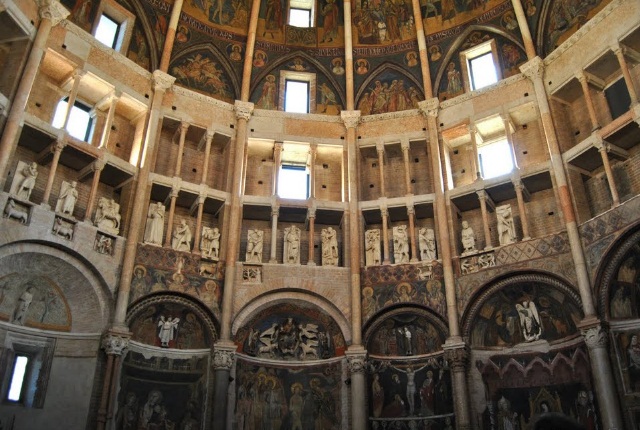 Parco Ducale is a lovely park in Parma, which lets you relax and be close to nature. It has a pond where you can sight ducks and turtles. It is a nice place to jog, walk or just relax. 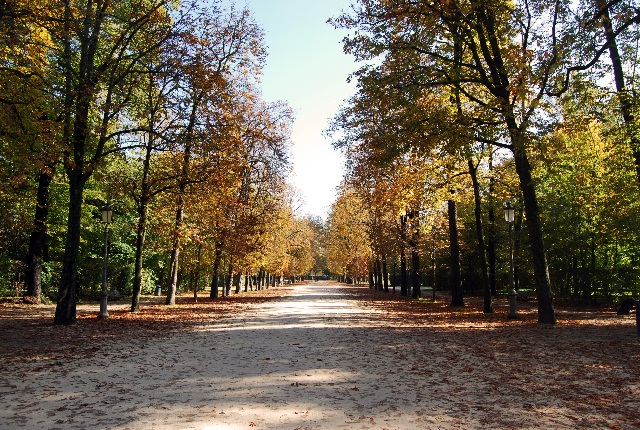 Located between Lungoparma and the Piazelle della Pace, Palazzo della Pilotta is a historical centre. It gets its name from the game called pelota, which was played by the Spanish soldiers who were based in Parma. 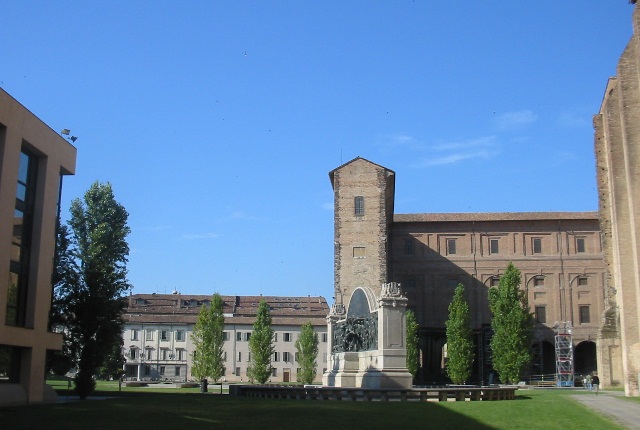 The Camera di San Paolo is located in the Convent of San Paolo situated on the Via Macedonio Melloni .It is known for its masterpiece fresco work done by Antonio Correggio.

As per belief, the monastery was built where the son-in-law of Lombard king Agilulf, Godescalco had converted to Christianity and taken the name Paolo. He is believed to have endowed the convent after the death of his wife during childbirth. 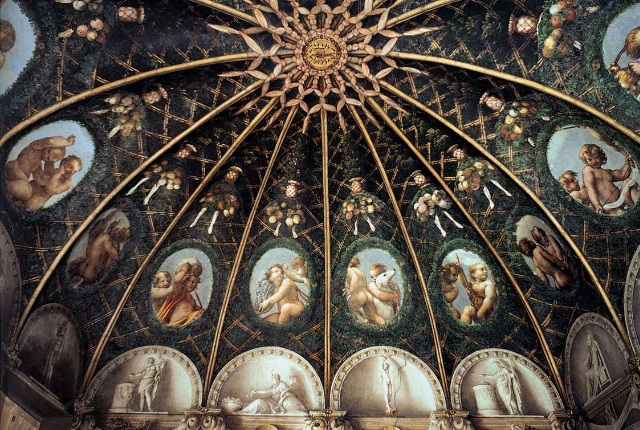 The National gallery, though small, stuns you with the beautiful paintings. The highlight is the painting by Leonardo, the Head of a Young Woman. The other paintings are the Turkish Slave by Parmigianino and the Beach by Renato Guttuso. 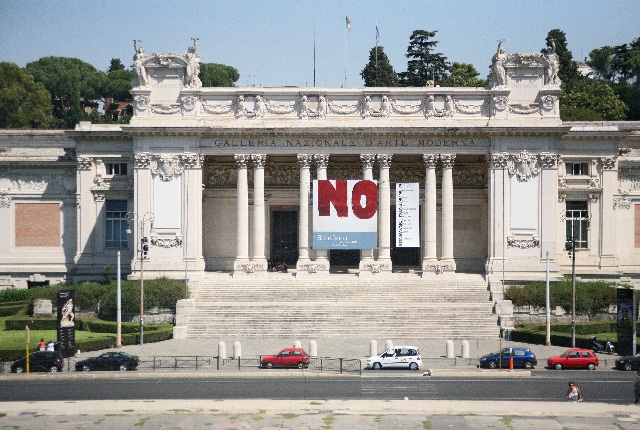 This is a church in Parma and the complex also houses a Benedictine convent. The work on the church started in the10th century. However the whole complex was on fire in the year 1477. The basilica was rebuilt around the year 1490 and the construction ended in the year 1519.

Apart from museums, churches and parks, Parma also boasts of its nightlife. There are a number of pubs and bars perfect for a late night party. One can also opt to see the city like a local with the interesting food and wine tours where you get to taste local cuisines and the best wine in the city. There are a number of shopping malls and gift shops in Parma from where you could buy some souvenirs to take back home. 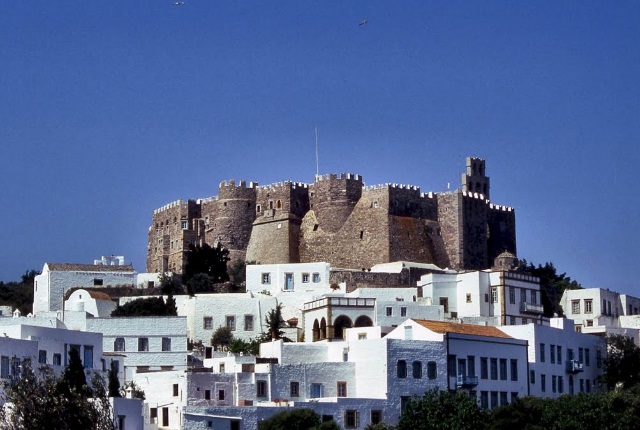