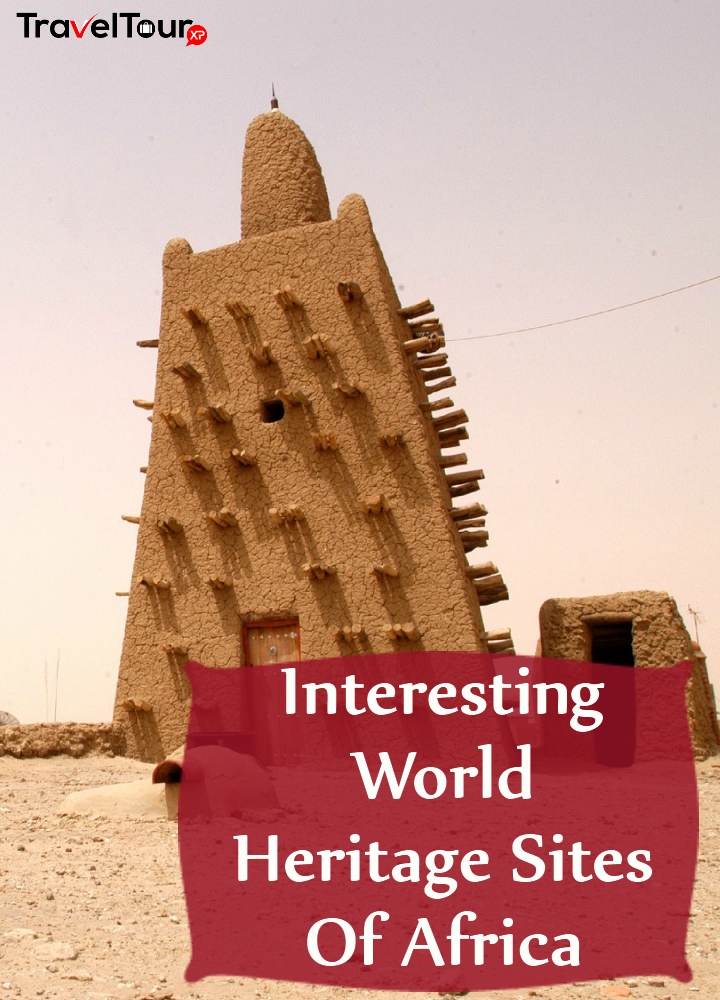 United Nations Education Scientific Cultural Organization or UNESCO has declared several places around the globe as world heritage sites which have contributed a lot to the development of modern human society. Some of these sites have historic, heritage significance and for that reason designated as cultural sites. Some others have natural wonders which are categorized as natural sites.The continent Africa has several such sites scattered around different countries. A tourist can tour these sites while traveling these countries. Here is a list.

When the name Egypt is uttered the first image that comes into mind is of pyramid. But apart from pyramid or ancient Egyptian culture related attractions this country has other interesting attractions too. One of such is the ruin of Abu Mena, a city that was established over the last resting place of Saint Minas, an Egyptian saint  who was martyred in 3rd century AD. Needless to say that this city was a pilgrimage center of past. It was destroyed by the instability of the ground of that region. Now you can see ruins like plinths , pillars, walls etc of that city near Alexandria. 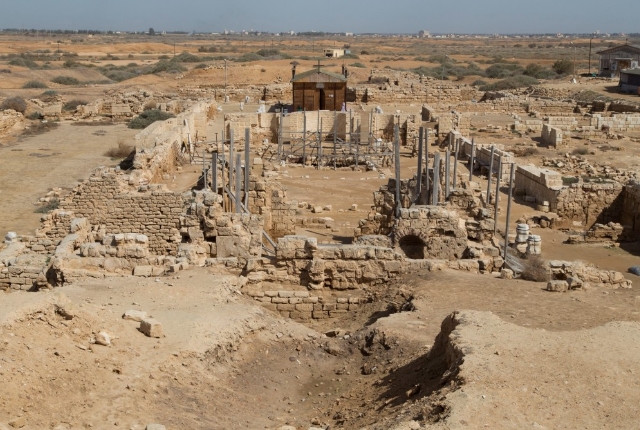 Lakes of different countries mostly have sweet water. But some lakes around the world have salt water also. This large water body in rift valley of Kenya is alkaline and therefore salty. It is the fourth largest salt water lake in the world. Besides the geographical features around this lake is simply wonderful. There are several volcanic craters some of which are still alive and emit smoke. The wild life is gorgeous too. You can visit this lake to see Nile crocodiles, hippopotamus and different kinds of snakes etc. 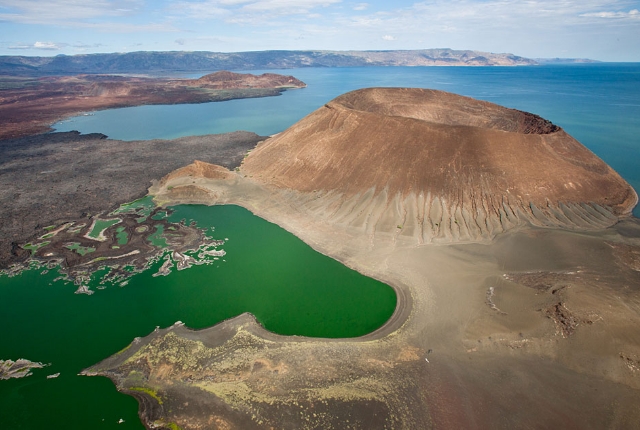 Mapungubwe is one of the popular national parks of South Africa where you can see typical African wild life roaming in grasslands. But specialty of the site is the remains of the ancient Mapungubwe kindom from which the kingdom of Zimbabwe originated. This kingdom of 11th century lasted for about hundred years and use of stone and wood was one of the main building features of this culture. There are a few remains in that site that you can see connected with this kingdom or culture. There are some skeletal remains and other objects found from this site too. These can be seen in museum of Pretoria. 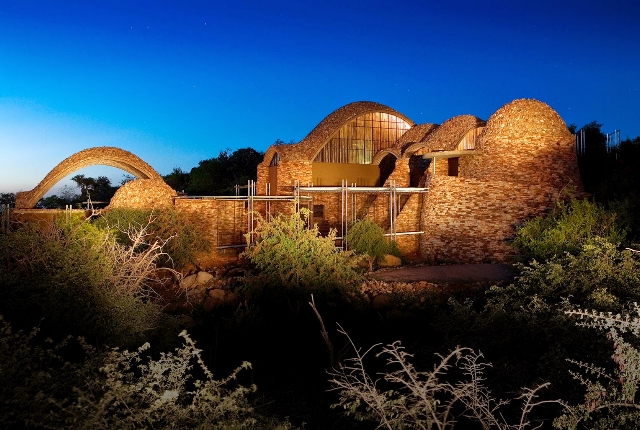 Africa can not be imagined without the Shara desert. Thre are several parts in this vast desert landscape that have amazing naturalwonders. One of such interesting areas is the Tenere National park in Niger. This national park includes mesmerizing volcanic rock features of Air mountain and spectacular desert formation of Tenere. The animal life in this region is unique too. Political unrest once made this region about to get excluded  from world heritage site list. But recently situation has improved a bit making the region stay as it is. 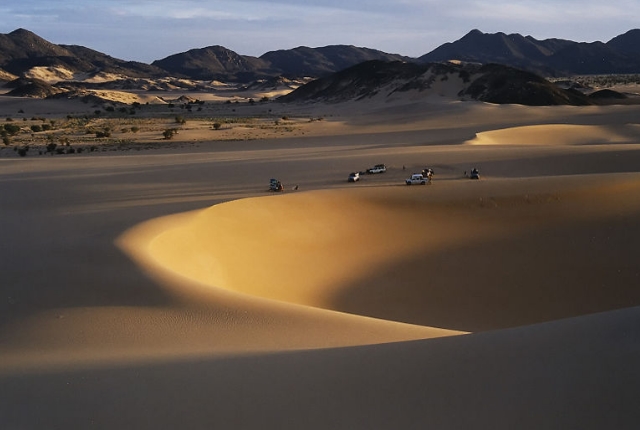 Fasil Ghebbi was a fortified town of 17th and 18th century of Ethiopia. Here royal family of Ethiopian kingdom used to reside. The specialty of this fort town was there were multi cultural influences in the buildings. Experts say that in past these buildings used to have influence of Hindu as well as Arabic culture. Later the town buildings were renovated by Jesuit priests. There are remains of several royal palaces and forts that a tourist who visits this unique fort town can see. 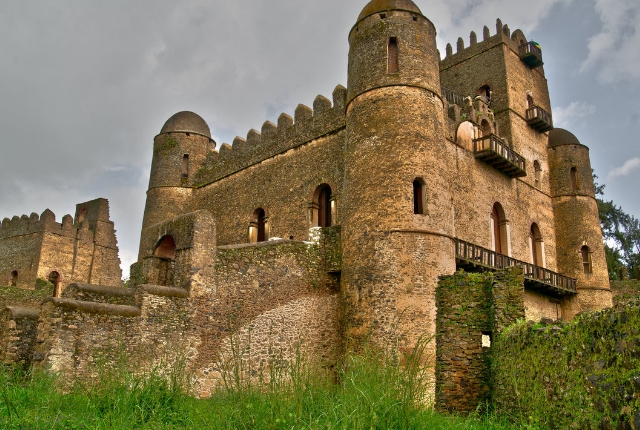