“Dallas” a charming, fascinating, metropolitan area in Texas ,US, it holds many stories and incident within it. If Dallas is your next destination you must have an adventurous mind set and higher energy level for this land, it will amaze you with its history, impress you with its sceneries and will mesmerize you with its beauty.

It is really hard to conclude or select the favorite five among the numerous places in Dallas, but there are some places which will always be on the top. Some of the best places to be visited in Dallas are Klyde Warren Park, Reunion Tower, Dealey Plaza, AT&T Stadium and Dallas World Aquarium.

It is a large park covers an area of about five acres; it is made by the rich warren family.

This park is an active place you will always find some creative thing going on here, it has different food trucks for different days, promotional events of a movie or a band, meditation, yoga and other healthy and interesting activities.

It connects the downtown to the city, a worthy experience to have. 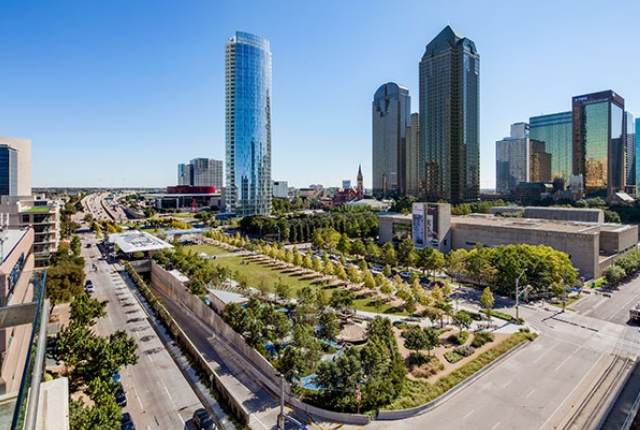 It is locally known as “the orb”,

it’s a 171 meters tall tower and is a part of Hyatt Regency Hotel complex built in 1998.

The Reunion tower is an observation tower and it is among the tallest buildings in Dallas, it’s a must have experience which cannot be expressed in words. 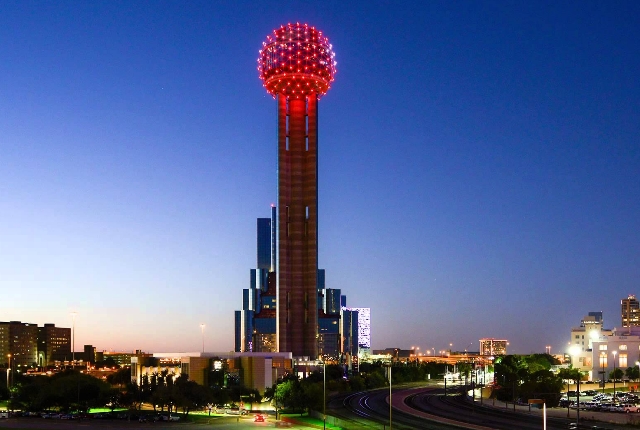 It is a historic building named on a civic political leader Dealey, this is the place where President John F Kennedy was assassinated, this place holds the scenario of the assassination in the form of a museum known as the sixth floor museum, a must see historic place. 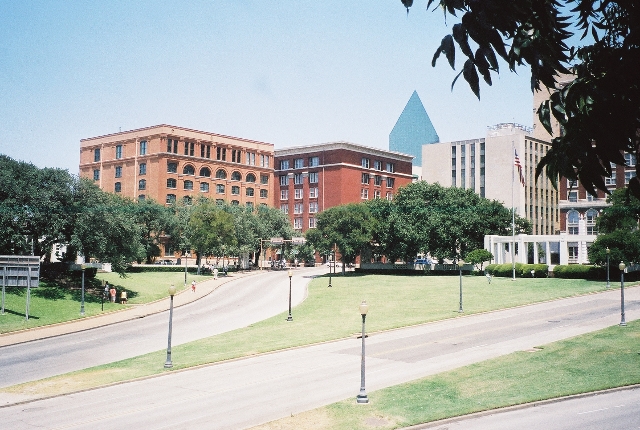 It is house to various animal species;

it is for the profit of zoo and aquarium.

This is a shelter to various animals and endangered species; it is also the centre where many studies are conducted for the betterment of animals, great place to be visited. 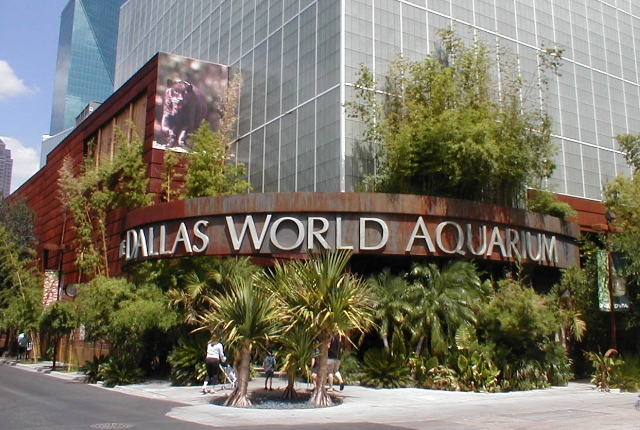 Dallas is hub for sports as well; many energetic and interesting sports are conducted at AT&T Stadium Dallas.

The structure of stadium is marvelous and it is huge built up will amaze you. It is the place in Dallas to get some energetic entertainment.

These are some must go places in Dallas, please don’t forget to share your views. 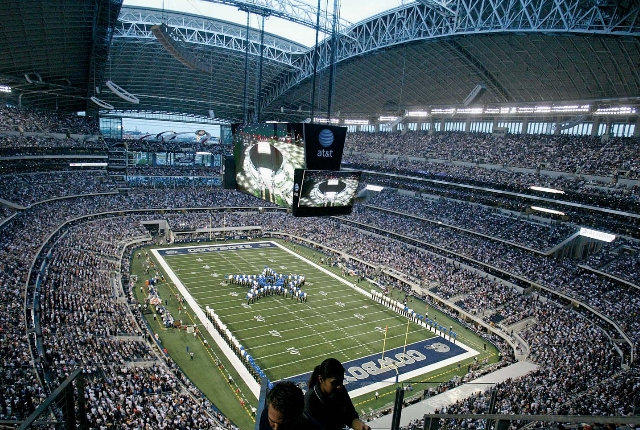