South East Asia is a beautiful mix of diverse countries spread towards the subregion of Asia. More specifically, the southern parts of China, east of India, Cambodia, Malaysia, Thailand and other countries between Indian and Pacific Ocean. The entire South East Asian belt is home to major religions in the world such as Buddhism, Hinduism, and Islam.

What appeals the tourists and backpackers alike about South East Asia is its plain Jane luxuries of living in huts and villages under tropical climate instead of plush hotels.

The thirst for adventure is aptly quenched by thick deciduous forests, river basin and some of the best coral reefs found in cleanest waters. South Asia has gorgeous beaches, mountain folds and ultimate shopping destinations as well. Not to mention it is the hub of lip smacking seafood and Asian cuisine.

Explore South East Asia And Its Vivacious Culture In These 10 Most Beautiful Places:

Declared Unesco World Heritage Site, the former royal capital is at the conflux of the Mekong and Nam Khan rivers. Luang Prabang has some of the magnificent colonial and Lao architecture and tons of monasteries. You are sure to get intrigued by the early morning ritual of collecting alms by saffron robe clad monks. You can also lay down on nature’s lap in Luang Prabang which has waterfalls, bath pools. 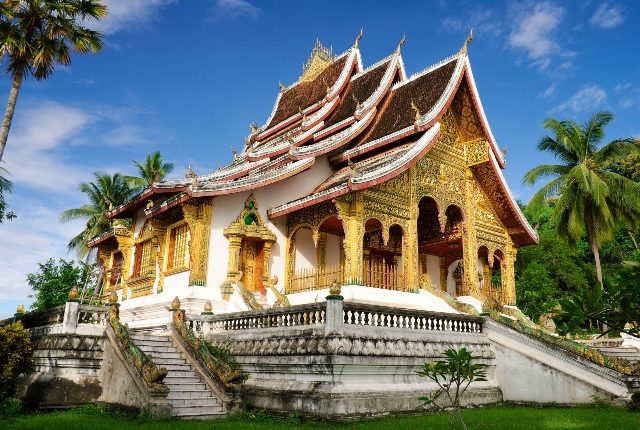 This is the largest Buddhist temple that has gained worldwide fame. Borobudur is located on the island of Java which is 25 miles northwest of Yogyakarta. Sailendra kingdom built this monastery between 8th and 9th century which reportedly took 75 years of construction to get completed. Although not a place of offering prayers since 14th century, the enigma surrounding the monastery along with the jungle and volcanic ash may raise a lot of curiosity among visitors. 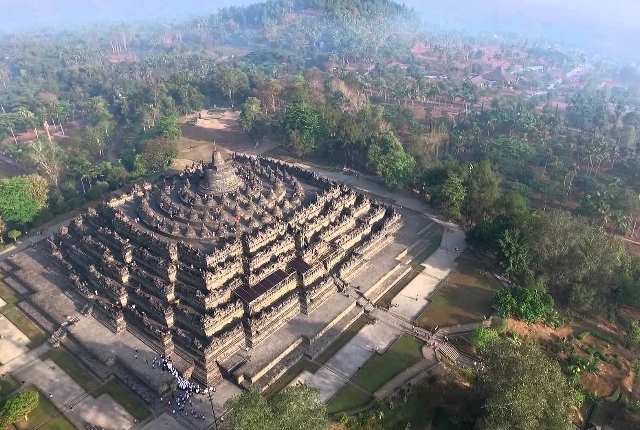 Angkor in North Cambodia preserves the remains of some of the oldest civilizations that survived in Cambodia. The most significant and highly visited structure is the mammoth Angkor Wat temple and Bayon temple, the latter has plenty of stone face engravings. Ta Prohm, a Buddhist temple is another attraction in Angkor that served as the capital of Khmer in 14th century. Angkor Archaeological Park is another great place of sightseeing. 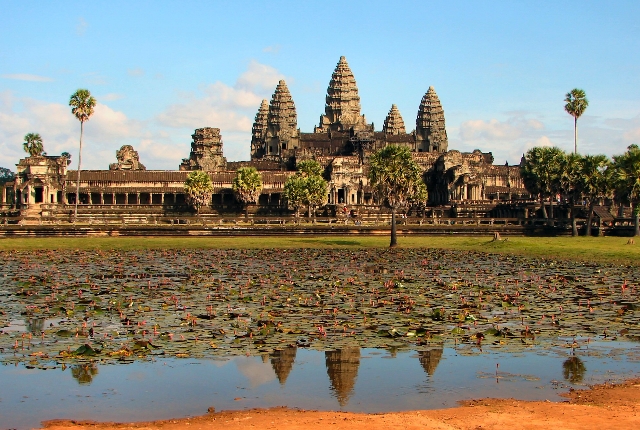 From a distance, Ifugao Rice terraces would look like a painting of lush green colors. Legend has it that immigrant from the present day Yunnan province in China entered the province and started growing rice using rice terrace technology. The Ifugao region in the Philippines, some villages of Banaue and Batad are a sight to watch during the rice harvesting season. Hillsides give ample options of trekking around the valley. 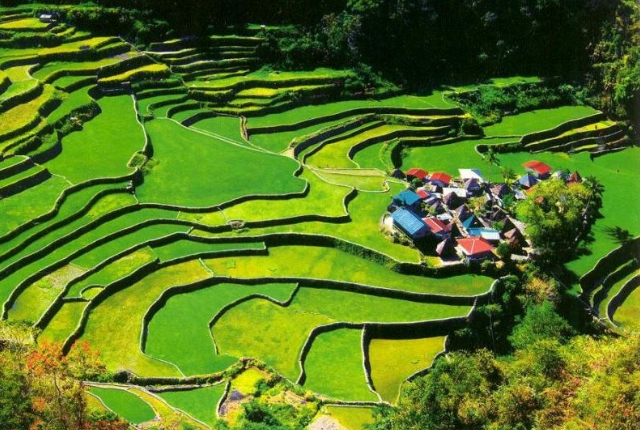 Phuket does not need any introduction because this island is widely popular for some of its beautiful beaches that also offer the facilities of diving. Patong beach is the hottest destination other than Bangkok by and large. As tourists come in hordes round the year, there is no dearth of beach resorts, affordable hotels and restrooms. Relaxation and wellness spas are abundantly found in Phuket wherein you can pamper your mind and body. 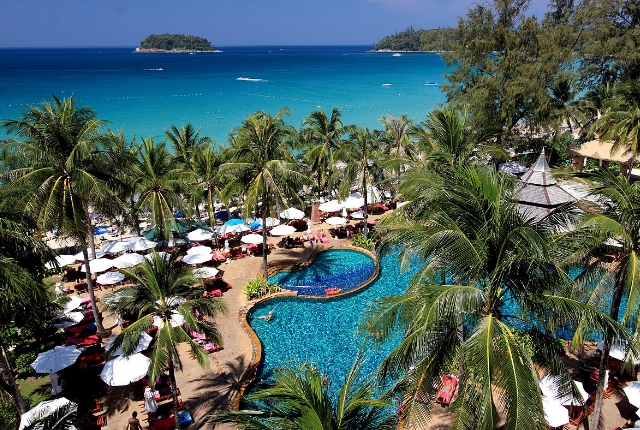 It will not be wrong to state that the capital of Malaysia is also the capital of South Asian cultures and communities. A very important commercial, Petronas twin tower, world’s tallest twin tower is the first on the list of tourist destination. Other places to watch are Islamic Arts Museum, world’s largest walk-in aviary and Bukit Bintang pedestrian bridge. A city that is home to people of many ethnicities, food connoisseur will simply relish a selection of cuisines. 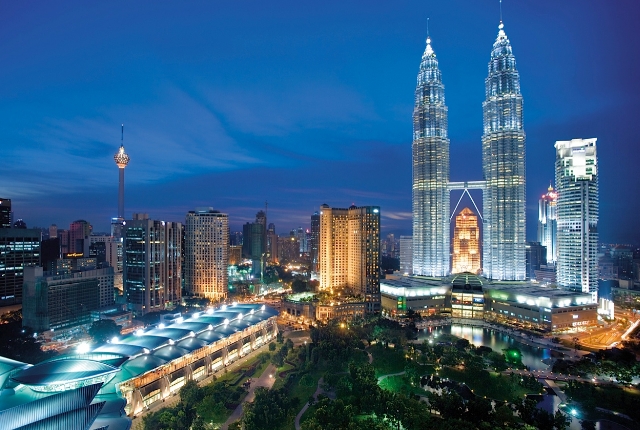 Also known as the “Bay of descending dragons”, the uniqueness lies in the fact that karst topography bulges out of the sea to form approximately 2000 island islets. These islets can best be explored by setting out on a cruise. Rock climbing is another activity that keeps a lot of tourists hooked. Best time to visit is between October and January when the visibility is high. 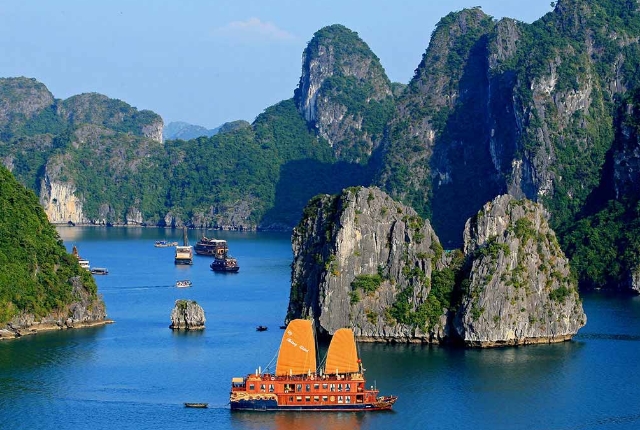 The park situated near the island of Flores is the world’s largest park which is exclusively populated with scarily giant and aggressive Komodo, the largest breed of lizards. Visiting Komodo National Park is going to be heck of an adventure for daredevil backpackers as they get to see Komodo dragons very closely. 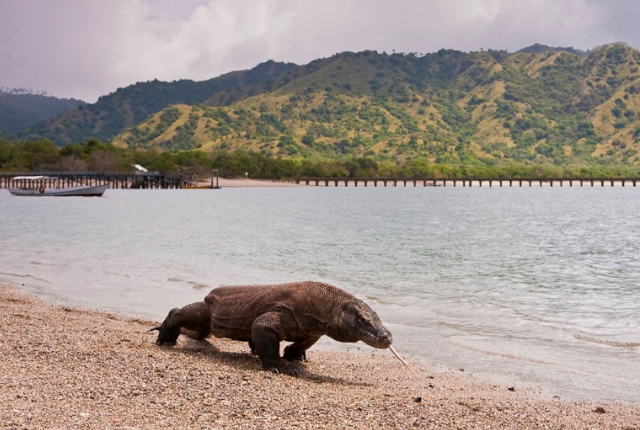 Second largest lake of Myanmar, the scenic location can be explored in tourist boats and by staying in floating houses. Boats rowed with the Intha technique of leg rowing that moves in serpentine motion is typical to this area. 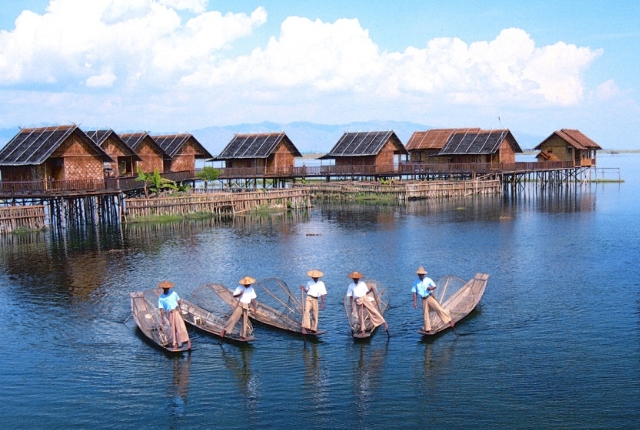 Small island located in south of Manila, tourists attractions include Yapak beach filled with white shells, White Beach that soothes with majestic sunsets and Wiley’s Rock that has a statue of Virgin Mary sitting atop a volcanic formation. 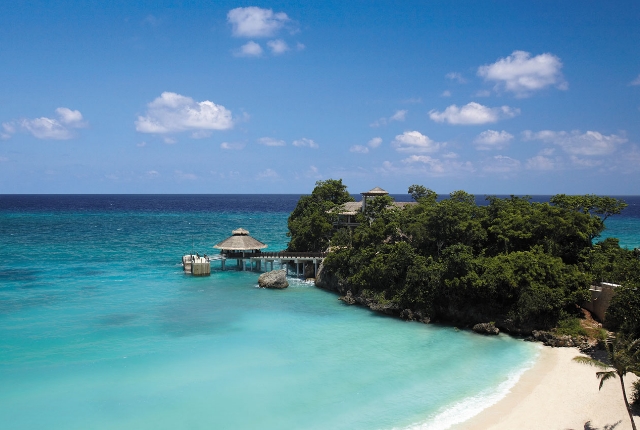