The South American country of Bolivia is one of the few landlocked countries in the world. Bolivia is surrounded by some of the best known South American countries Brazil, Argentina, Paraguay and Spanish. In terms of cultural influence, Quechua and the Aymara are predominant other than Latin American culture that has its touches by and large. Travelers all across the world who have visited Bolivia have been deeply taken aback by the existence of indigenous people and multi ethnic cultures that are yet to be painted by modernity. It is the same Quechua and the Aymara ethnic tribes that have contributed significantly in the fields of arts, sculpture, architecture and painting.

Bolivia offers some of the most majestic landscapes and travel destinations that have been intriguing in their own right. The country is your best source to find the trails of Inca Empire as well. Have a plan to visit Bolivia, one of the remotest and highest countries in the world?

The incredible mountain of Illimani could be one of the best mountains you have ever visited; if not so then it has to a snowed mountains with one of the most fascinating stories. As per locals, Mururata was jealous of his older brother Illimani and tried to kill him but to no avail. On orders of their father Viracocha Mururata was beheaded and his head became the Sajama Volcano. History apart, it is the view from the top that takes your breath away. 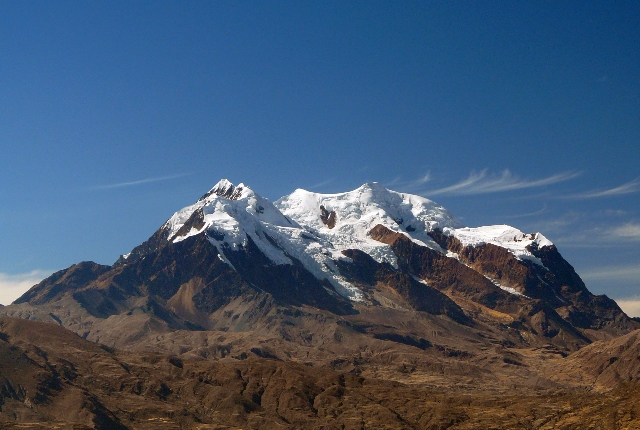 The road that has earned the dubious title of “Death Road” due to the casualty rates, a car ride on the Yungas Road could very well be the most death defying journeys of your life. It will surely pump your adrenaline on your 56 kilometers of journey between La Paz and Coroico. With such high stakes for a lifetime journey/adventure tour, it is highly advised that you get on with experienced guides and get the best of adventure sports equipments. 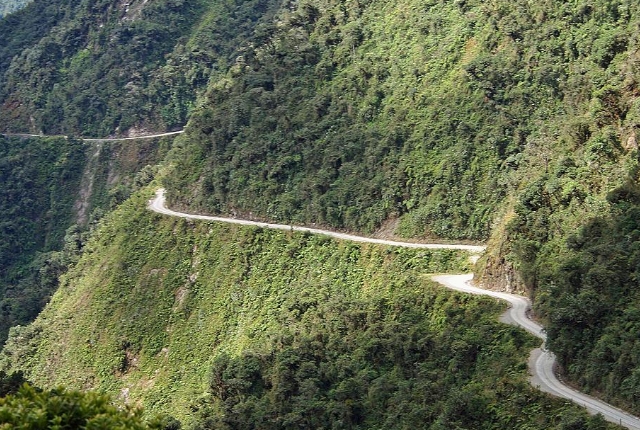 In the middle of nowhere and that too in such high altitude, Avaraoa National Reserve is a pretty interesting place. Even more interesting is to see how the large rocks have shaped over time courtesy wind and water. Salt pane may be interesting for some while they chase the sun all over the reserve. As you will be on high altitude, do pack some warm clothes. 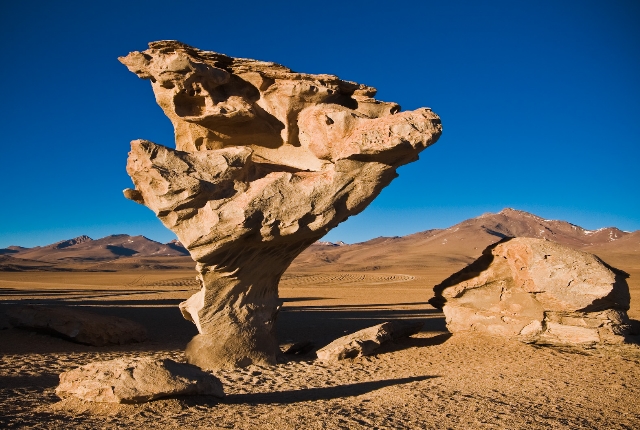 The museum can be described as the most significant site in Bolivian history which also gives an insight of Bolivia’s independence from Spain albeit vaguely. This magnificent museum stores various artifacts including swords and canes, portraits of women warriors, diagram of the key battles fought. The place also served as the venue where Bolivian constitution was debated and signed. Signage are in Spanish, hence it might be a bummer. 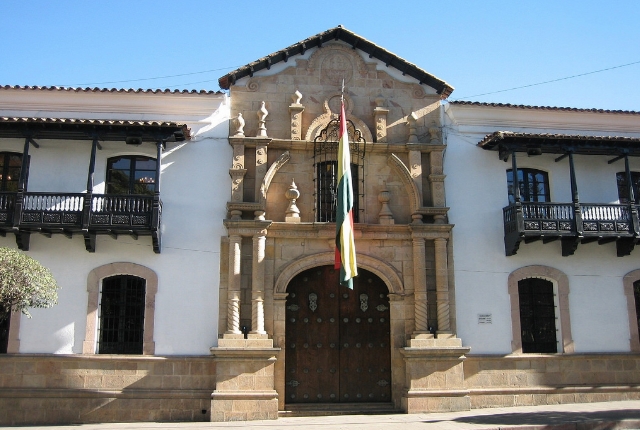 The small town of Samaipata has settlers of 25 nationalities at the moment owing to the delightful climate which is sub tropical in type. The small town of Santa Cruz Department has World Heritage, the pre-Inca archaeological site of El Fuerte as main attraction. A highly cosmopolitan city, the viniculture influenced by early Spanish settlers boasts of many varieties of wine produced like Syrah, Tannat and Torrontes to name a few. 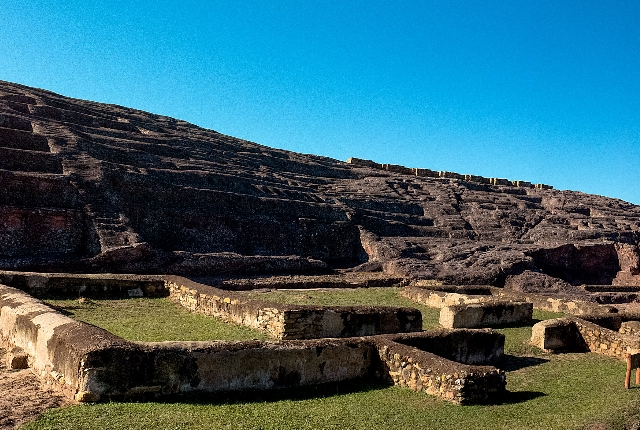 One look at the statue of Jesus Christ and the thought of seeing Christ the reedemer’s statue outside Brazil crosses your mind. Interestingly the El Cristo de la Concordia is the second largest statue in the world, larger that Christ the Redeemer’s statue. You can also visit the city of Cochabamba on a cable car trip. And don’t forget to bring loads of water to beat the heat on your trip. 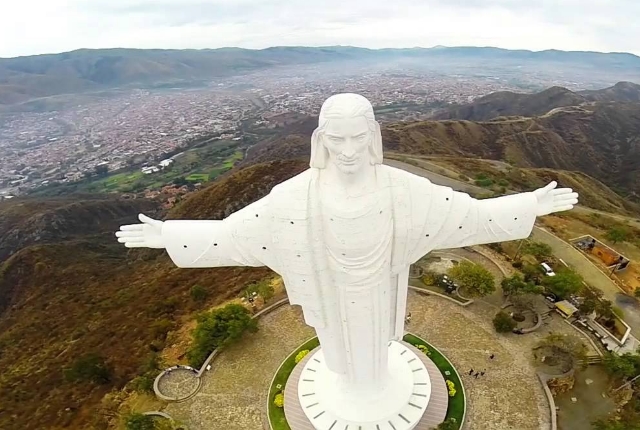 The government run museum has some of the most interesting things to see and is historically rich in its own right. The English tour is what the foreign tourists have to slog out for so they can enjoy the visit better. The huge disparity in entrance fee could pinch a few; 40 bolivanos for foreigners, 10 for Bolivian visitors. 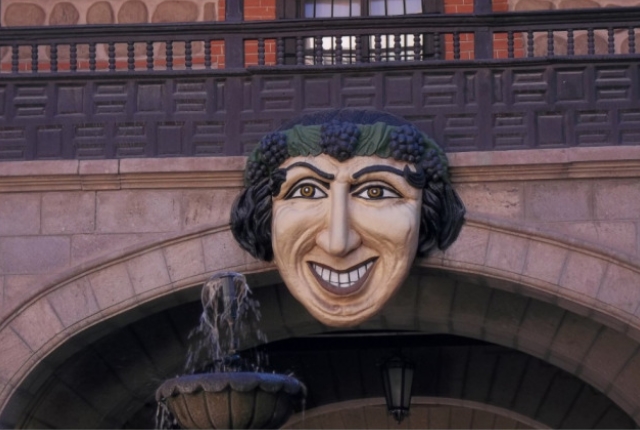 On the shore of Lake Titicaca, the town of Copacabana cannot be given a miss; the radiant blue-turquoise, snow capped and plenty of boat trips that will enamor you for sure. 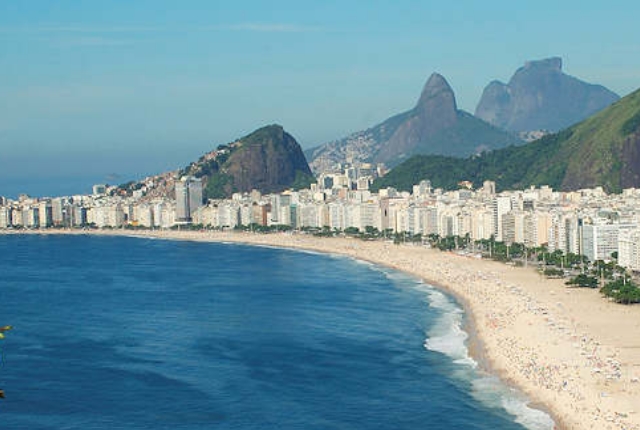 Get ready for a miner’s life with a mine tour in Cerro Rico. The precarious journey beneath the earth is diligently maintained by the San Andres Expedition Agency. Nonetheless, the tour has only a few enthusiasts. 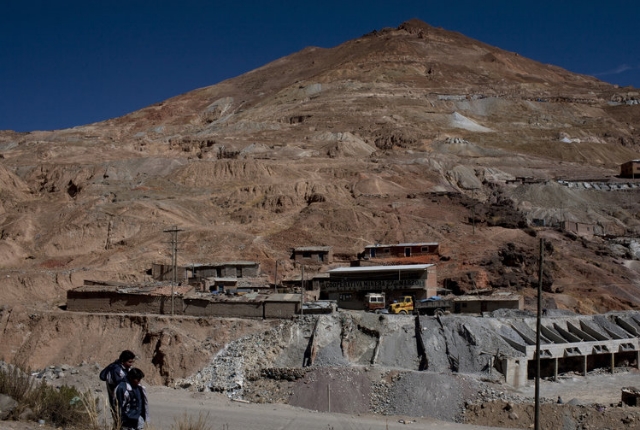 The plaza has many colonial building s in the vicinity and gets to a different high at night; a perfect place for tourists with family to enjoy the evening with ice-cream. 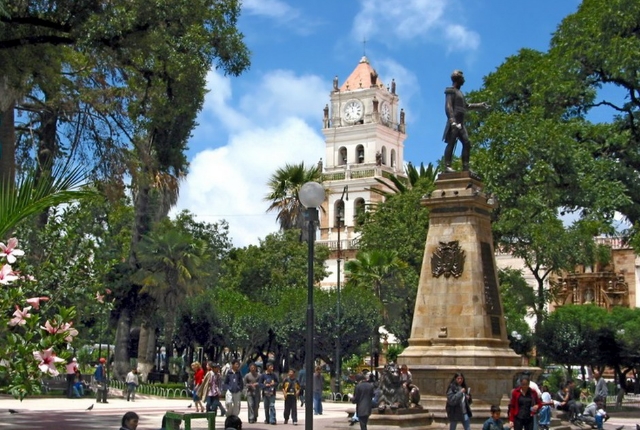