Kenya, a synonym to ‘Safari’ is a country which is rich in its wildlife and coastal treasures like no other country. These sun-soaked lands inhabit tribes who roots stretches far back to ancient times. The pearly beaches, marvellous tropical islands and rejuvenating the melting pots of cuisines and culture are the vital speciality of Mombasa and Malindi. With the tranquil vista of Mount Kenya in the far vicinity of the mountain ranges and calderas, Kenya also is a home to Hell’s Gate National park where obsidian caves and natural hot water springs are famous tourist’s attractions. Take a tour to the most evocating and electrifying travel destinations that offers you an unimpeachable lifetime memory to apprize.

Let Us Steal A Glance To The 7 Top Rated Travel Destinations In Kenya:

This National Reserve is a wildlife corridor between Serengeti and Tanzania. The Maasai tribes of people are known to have inhabiting the region from centuries. They graze their animals in the world’s most glorious game reserve. While the hippopotamus and the crocodile are habituated in the famous Mara River. 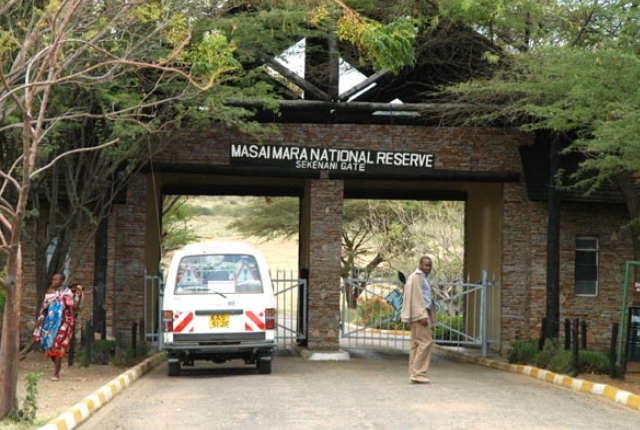 Among the most popular tourists park, Amboseli National Reserve is the name that is widely spoken of. The ‘salty dust’ condition best describes the parched state of the park. The wild animals like cheetah, giraffe, lion, impala, waterbuck and gazelle are spotted in this national reserve. 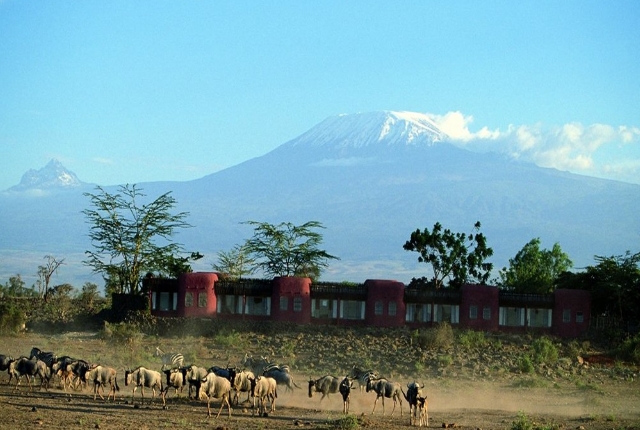 Lamu is a small island whose habitant’s origin dates back to the 12th Century. Often while wandering in the streets of Lamu, Arabic, European and Indian architectural styles grow evident when we look around at the infrastructure of the city. Majority of the population of this Lamu Island is Muslim and the men and women are generally in their traditional attires. 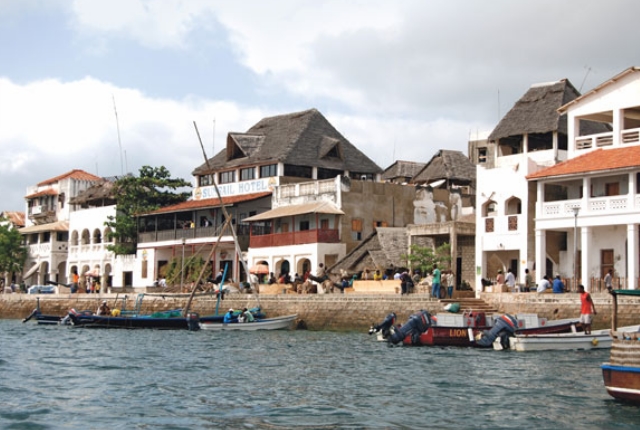 Lake Naivasha is summited on the highest peak of the Great Raft Valley. Here the wildlife is best spectated when on a ferry. The area is a home to above 400 species of birds, hippos, zebra, African fish eagles, giraffe and buffaloes. The place offers challenging climbing expeditions to be carried by trek enthusiast over two distinct volcanoes along with the red cliffs. 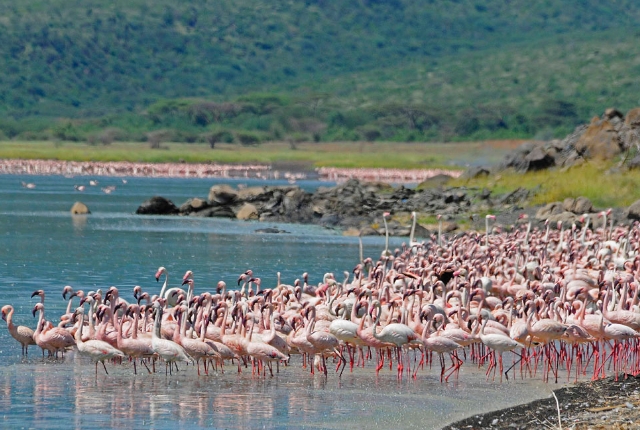 Nairobi is the capital city of Kenya which is known widely for its colonial history. Historic sites and wild life locations are the travel related attractions. The prominent Nairobi National Museum is an open corridor to learning the history, culture and contemporary art of Kenya. The Nairobi National Park, now the Rhino century hosts some of the classic safari figures like lion, zebra, giraffe, cheetah and many more. 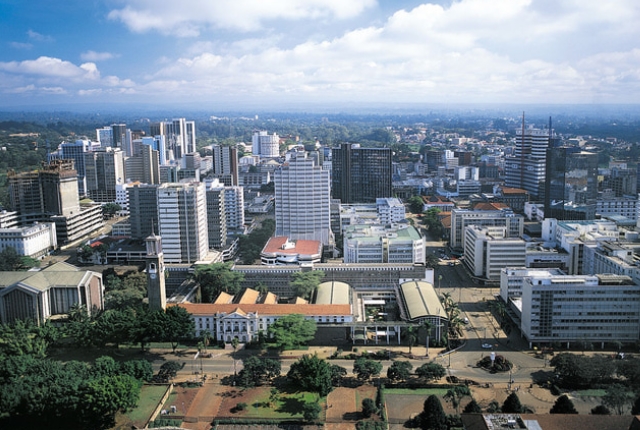 Mombasa is the second largest city in Kenya and essentially the biggest port in the country. The Mombasa Marine National Park and the Wasini Island are best tourist attractions in the city. The Coral Reefs are visible to outline the coastline for 480kms. For years, Mombasa has attracted multi-cultural tourists including Asian, Indian, British and Portuguese. 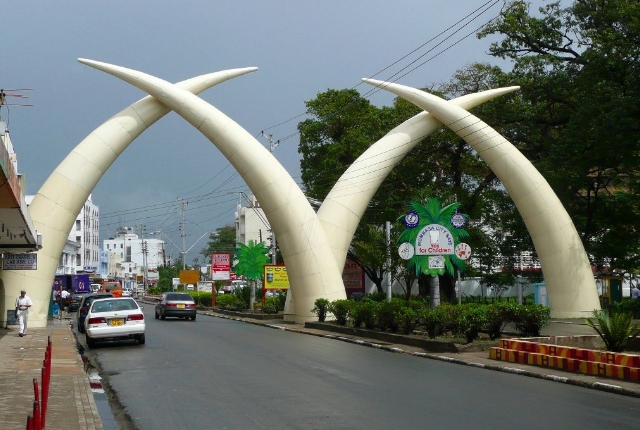 Situated north of Mombasa, Malindi is a prominent beach resort which is widely known for its European tourists. The half of the city is the quaintly historical while the other half is a resilient and up-to-date tourist facility. The Watamu beach, the coral reefs and the Watamu marine National park, Jami Mosque, St Francis Xavier church and the famous Vasco-Da-Gama statue are some of the peculiar visiting spots. 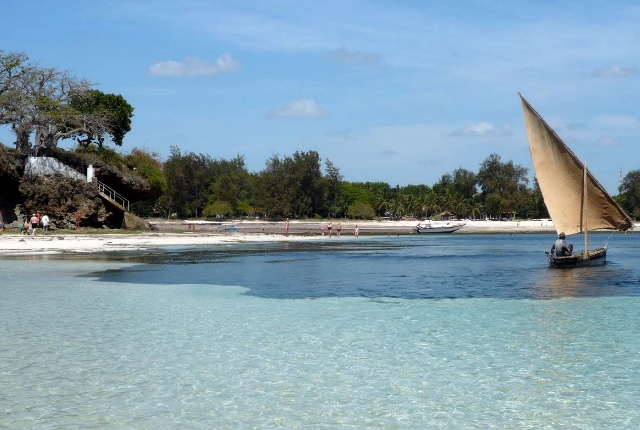 Very few people chooses Kenya as a vacation destination without knowing the fact that it has one of the best holiday destinations. We hope that this article had helped you explore Kenya in a better way.