Nairobi is the capital city and the heart beat of Kenya. Its conversion from an uninhabited place to a thriving cosmopolitan is notable. Vibrant places to visit, mesmerizing natural beauty, delectable cuisine and thrilling nightlife. It is a home to one of the largest national parks and some of the noteworthy museums.

It Is Also The Only Capital City To Have A National Park In The Proximity Of The Human Civilization:

Kenya’s first and the largest national park is the abode to more than 100 mammal species and 400 endemic and migratory bird species. It is a home to more than 50 black rhinos which is the world’s densest concentration of the endangered species. The park is located in the southern outskirts of the city and is separated from the human settlement by an electric fencing. The city’s skyscraper backdrop can be viewed from the park and it is the only national park bordering the capital city.  Apart from taking your own vehicle to tour the park there is a KWS bus that leaves the main gate on Sunday 2 pm for the safari. 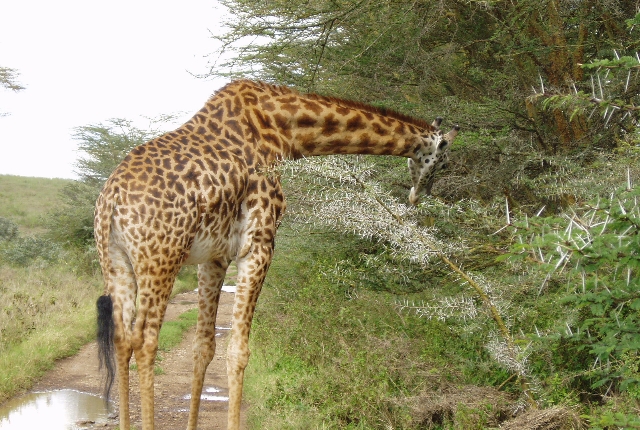 Once owned by the Danish author Karen and her husband Blixen Fincke, the historic museum was named after them. It got fame after the release of the film based on Karen’s autobiography and it belongs to the different time period of Kenya. The museum is open to the visitors  every day and there are guided tours offered. The farm house is converted into a museum. There was a huge coffee plantation on the grounds until 1931. Later it was donated by the then danish government to the Kenyan government as an independence gift. 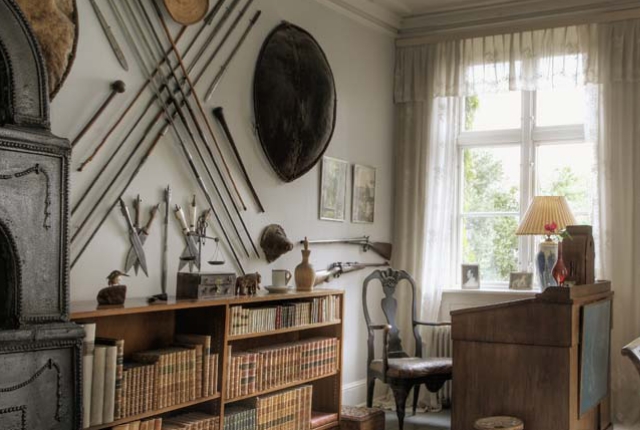 It is a small yet a beautiful tourist village or a set of small traditional villages in Langata. The Bomas tour will give you a visual of the tribes and ethnic groups of Kenya. There is a replications of these village that show case the insights of the tribes’ culture , their music, arts, dance and craft. The Bomas is a created to preserve the authentic techniques used by the tribes in their lifestyle and a perfect and successful effort is made to replicate their culture and way of living. There are daily performances organised for the visitors which include their traditional dance, display of warrior skills, music theater and much more. 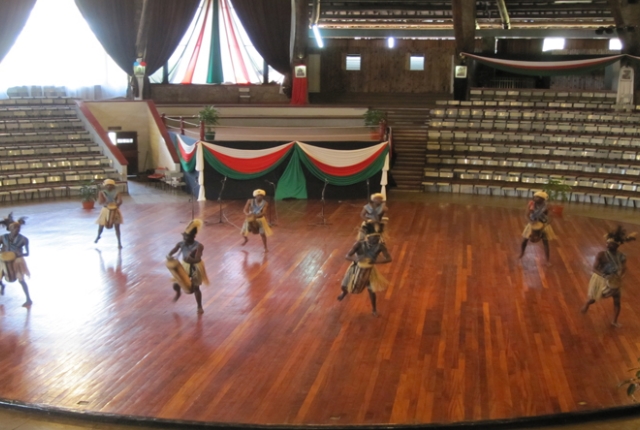 The popular hiking destination of Nairobi, located in the South west of the capital city. The hiking trail from the foot to the top of the hill which is 1961 m above sea level takes around 4-5 hours to complete. The trail includes the Ngong hill forest reserve and the wind farm at the start of the reserve. The top of the hill provides magnificent views of the Great rift valley, the Nairobi national park  and also on the far left the City of Nairobi. Some people also go for weekend walks, picnics or worship on the hills. One of the petty issues the visitors face is getting robbed. 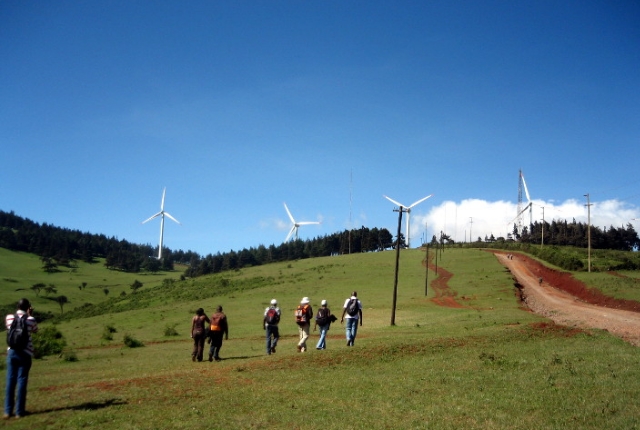 The Museum is a one stop destination that showcases Kenya’s rich heritage. The Museum has a varied collection of historical, cultural, educational and artistic specimens.  The Museum grounds also hosts Snake park, botanical garden and nature trial. The gallery has temporary art exhibitions. Also there is a hall for the exhibition of the birds of East Africa and another huge gallery with more than 900 stuffed specimens. Other highlights include the hall with a dozen of stuffed mammals and the Humankind exhibition. 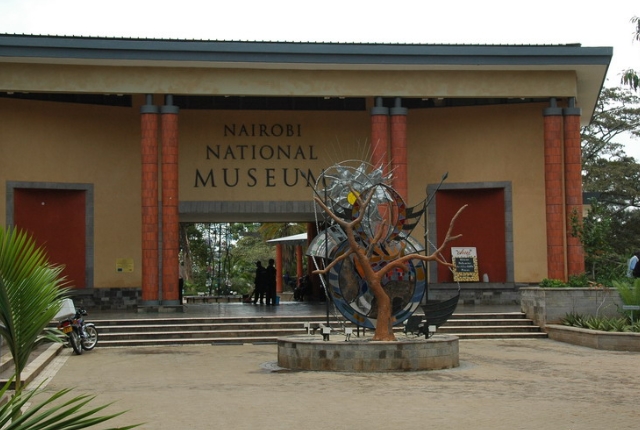