Asia, the largest continent, is the home of many horror places as well as spiritual places. Asia offers very diverse travel options, from the desert ruins and modern mega-malls to the magnificent ancient monuments in India, and from the beach bungalows and jungle treks to the mega-cities and technology capitals.

Here Are Some Incredible Places Of Asia Which You Must Visit Once In Your Life:

Siem Reap, popularly known as Gateway to Angkor region, is located in the South East Asia. Many tourist come to Siem Reap to visit Angkor Wat, Angkor Thom, War Museums and other Angkor ruins. National parks which is around 50 km from Siem Reap also contain a large number of attractions because of its waterfalls. Near to the city, there are 3 floating villages which considered to be authentic places. 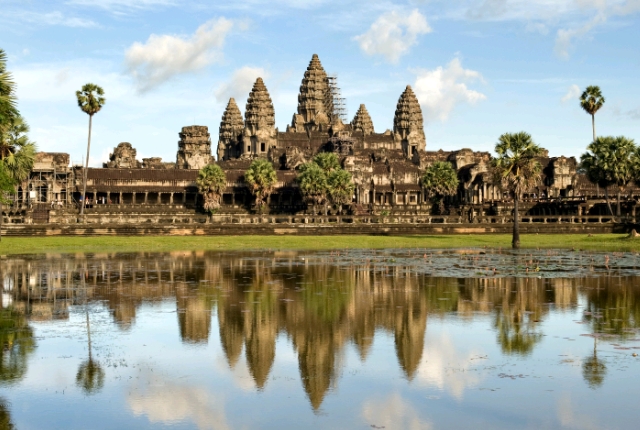 Tiger’s Nest Temple, Also known as Taktsang, is a sacred and well known monastery built on the rocky ridge which is 900 meters above the Paro valley. The slope of a rock is very steep. It is one of the oldest temple of Buddhism located in Himalayas. The monastery buildings consist of four main temples and residential shelters designed by using granite rock. Each building has a balcony, which provides beautiful views of the scenic Paro valley down below. The architecture of the monastery and the climate of the region makes this place, a unique tourist attraction. 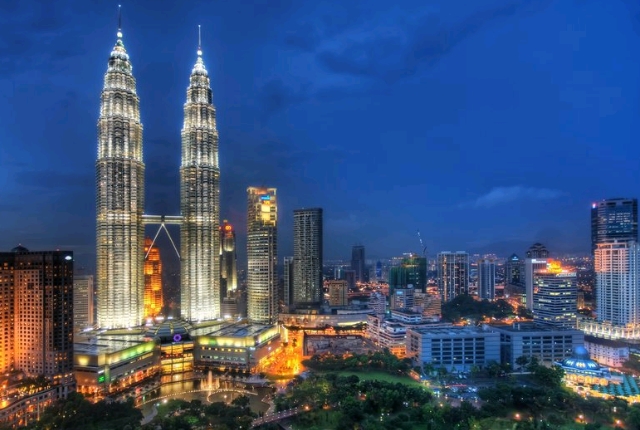 Taj Mahal, one of the Seven Wonders of the World, is located in the Uttar Pradesh state of a historical country, India. Taj Mahal is well known for its history and traditional and beautiful architecture. It illustrates the love story of Shah Jahan and Mumtaz. It is considered as the finest example of Mughal Architecture and a symbol of India’s rich history. In 1983, Taj Mahal was designated as UNESCO world heritage site. It is the jewel of the Muslim community in India. Because of its unique architecture and history, Taj Mahal attracts a large number of tourists per year. 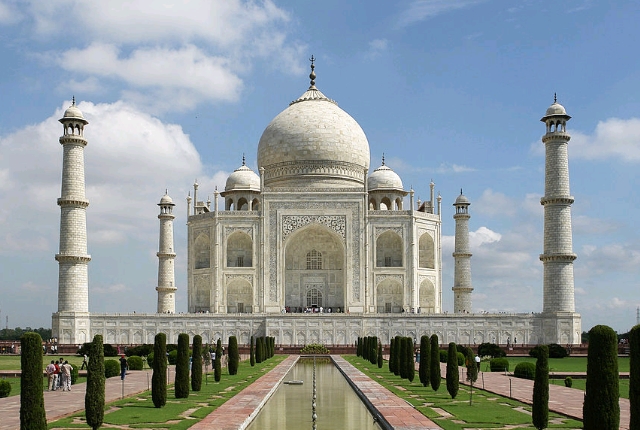 Great Wall of China, the longest wall in the world, has a long history. It was built in different areas by different dynasties to protect different territorial borders and to prevent silk route. The great wall is more than 2300 years old and has length around 22000 Km. In 1987, UNESCO declared it as the World Heritage Site. It is the world’s biggest ancient architecture. 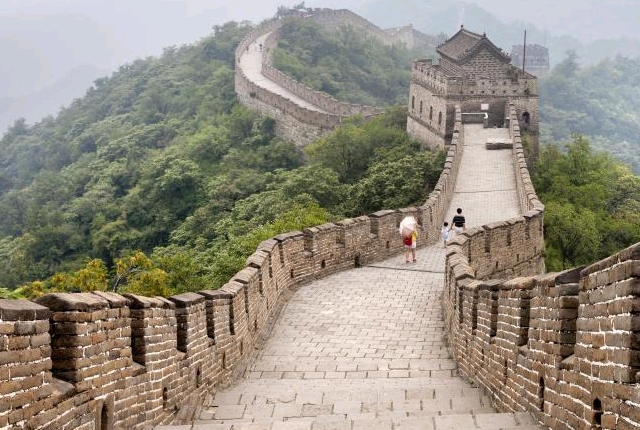 Patong, formerly known as the party capital of Asia, is famous for its nightlife. It is the main resort on the island of Phuket. There are hundreds of world class nightclubs, restaurants, bars and discos which makes it heaven to enjoy nightlife. The best time for visiting Patong beach may be during the winter, at this time weather is cool and comfortable. 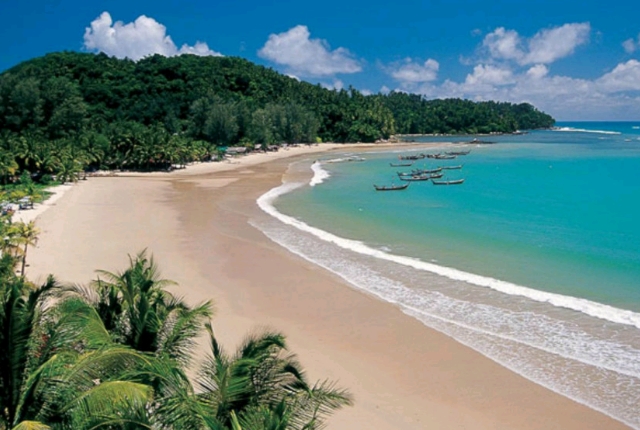