In the Western United States, Fourteeners is the term used for the mountain peaks which have altitude of 14000 ft and above. Colorado has the maximum number of these, i.e. total of 53 peaks. These peaks provide the climbers the excitement and thrill to climb these grim terrains. They are not only difficult because of the altitude, but also because of the weather here has kept a bunch of challenges hidden for the mountaineers, a surprise gift for visiting these fiercely beautiful terrains.

It is mandatory for climbers to carry proper climbing equipment, a lot of water and sunscreen, and be mentally prepared for the deadly turn of events when climate might change. Also ‘Mind your Step’, there are loose rocks around which is the reason for accidents caused.

Longs Peak is one of the famous climbing peaks, as it is located in the very heart of the Rocky Mountain National Park. People assume it to be an easy climb. However, unfortunately, the peak has its own share of revelations to be made to the climbers.

Most of the time the mountaineers are unable to complete the climb due to weather conditions, they aren’t prepared with adequate equipment and the patches of ice which make the path slippery.

Moreover, the climbing consumes a whole day and also is very tiring. There are reported deaths while trying to climb this mountain. Thus, one needs to be very careful. 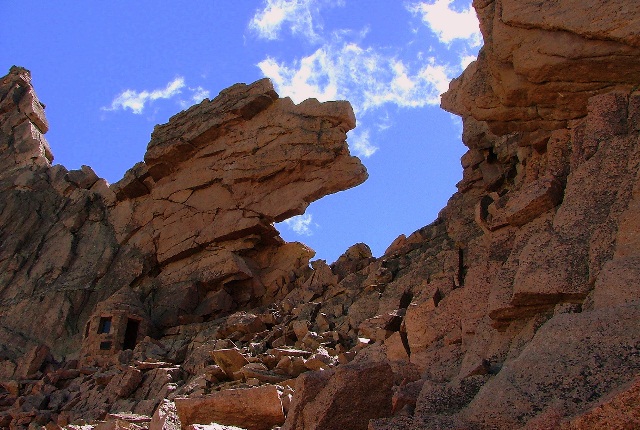 Capitol Peak is said to be the most difficult to climb. Though there aren’t many deaths recorded as compared to Longs Peak. What adds on to its difficulty is the less number of halts that you can avail while climbing.

Like Longs Peak, even Capitol Peak comprises of loose rocks and in addition to this, the most dangerous lap of the climb; Knife Edge, is the part which you cannot escape even if you choose the easiest path.

You must leave early to complete the climb in the day light. This climb also takes a day to finish it. A word of caution, keep a check on the weather, which love to surprise the mountaineers and also be prepared for a demanding backpacking. 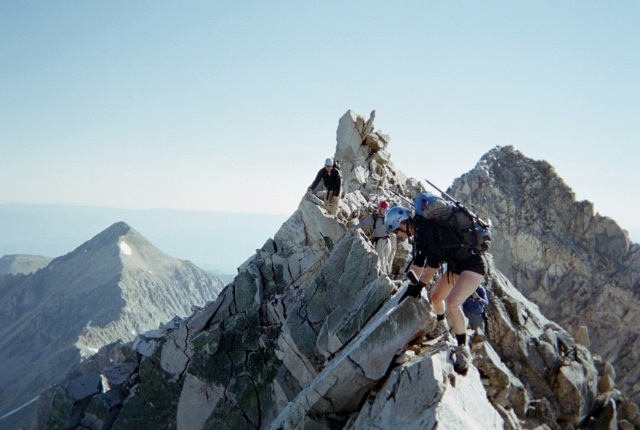 This is the peak for true adventure lovers. It is situated in the Sangre de Cristo range in the Rocky Mountains. Approaching the peak either by jeep on a burning hot day or taking a rock-strewn path, either of the options is equally terrible.

There is an ‘Hourglass’ patch, which is nothing less than a nightmare.

This section has almost a vertical ascent with rocks falling, ice deposits and a few holds to climb. It is this part of the climb that increases the difficulty level. Even the slightest mistake can make you lose your life. Please carry the required tools for such a climb. 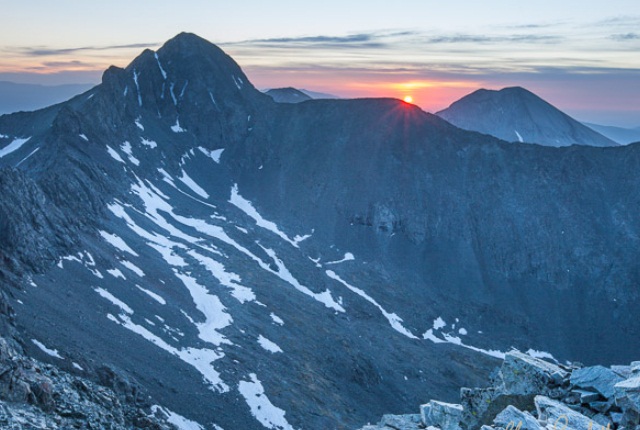 As the name suggests, the mountain is covered with snow throughout the year. Trekking on this mountain seems overtly easier than any other mountaineering. Alas, this is a mere illusion.

Under the thick cover of snow, like all the mountains of Colorado, even this mountain has loose, shifting boulders that increase the risk of life.

As the mountain is covered with snow it becomes difficult and most of the times impossible to judge which rock is loose and whether it will shift or not. In addition to this, there are boulders; white in color which neatly camouflage, also there is a chance that they are loose, though they don’t appear. Moreover, it is a long walk through the mountain which adds on to its difficulty. 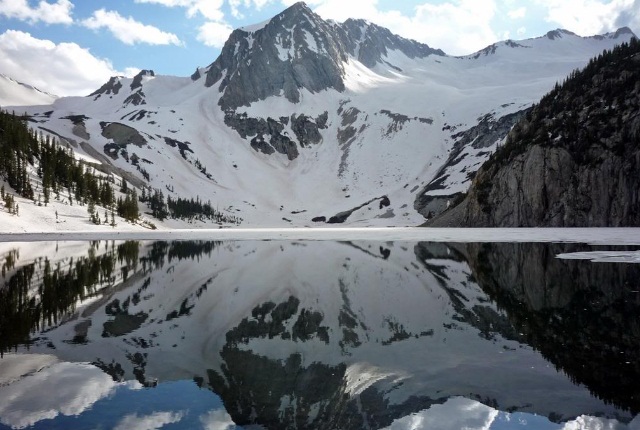 Crestone Needle is an adventure, which provides its visitors with dual pleasure. Firstly, it is challenging; as the climb is very steep and confusing paths add on to its level of difficulty.

Secondly, it is a true pleasure to climb it; as it gives you an aesthetic peace while climbing.

Unlike other peaks the rock found here is solid, but that is nothing to be happy about. Though the rock is solid, it is also very abrupt. Mind your step, because even the slightest miscalculation will lead you to your death. The terrain is grueling once you reach the height where there are no trees. 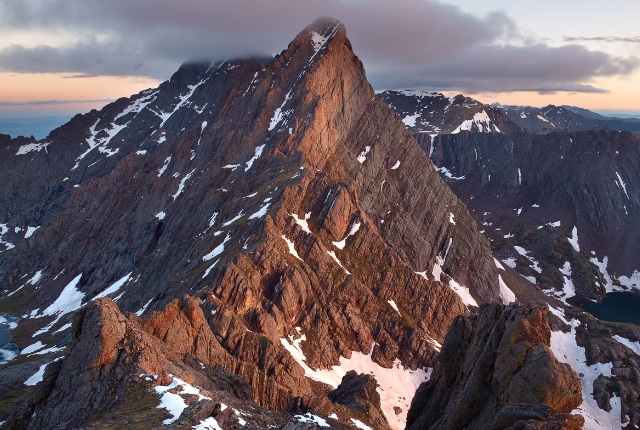