Maastricht is one of the oldest cities in Holland. This city is the capital of the province of Limburg. The city is located along the banks of the mighty Maas River. This city has over 12,000 permanent inhabitants. It is home to thousands of university students. The city is famous for its stellar architecture and for its sophisticated food and drink. Maastricht Natural History Museum, the Basilica of Our Lady and Bonnefantenmuseum are some of the top places of interest here. To know more about the interesting things you can do in this historic city, read on.

Here Are 5 Interesting Things To Do In Maastricht, Netherlands:

The Maastricht Natural History Museum functions out of a former monastery. The museum is situated in Jekerkwartier district, which is located in the heart of the city. The main aim of this museum is to educate the public about human impact on the natural world, in the last 2, 50,000 years. The museum has over 5, 50,000 objects and houses 11,000 species. Maastricht Natural History Museum is open to the public on all days of the week except Mondays. 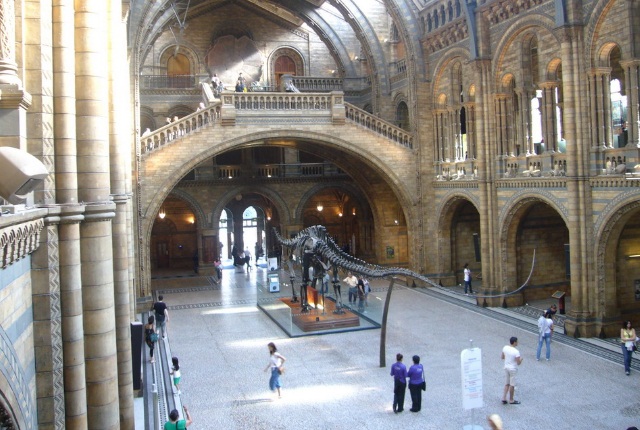 2. Be Awestruck By The Majesty Of Basilica Of Our Lady:

Basilica of Our Lady is a Romanesque church which dates back to the 11th century. The church which is dedicated to Our Lady of Assumption is located in the historic quarter of the city. While the main church is an architectural marvel in itself, it is the small side church which holds the attention of tourists and pilgrims alike. Inside this small chapel is a beautiful statue of Our Lady of the Sea. The church is also a rich repository of silverware, religious artifacts, rich tapestries, beautifully embroidered processional banners, statues and reliquaries. 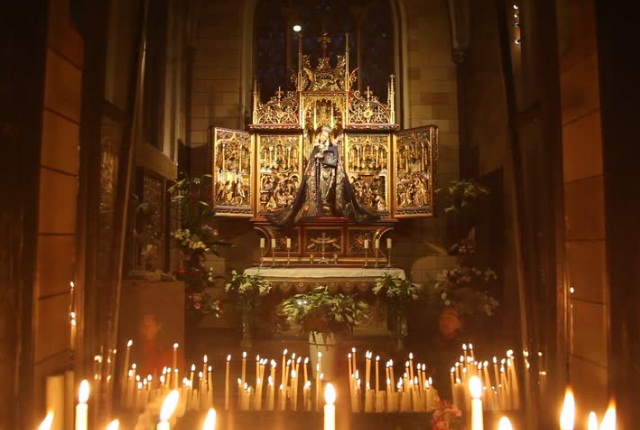 Bonnefantenmuseum is a priceless treasury of ancient and contemporary art. The museum is famed as much for the priceless artifacts that is showcases, as it is for its futuristic architectural design. The museum which is the brainchild of celebrated architect Aldo Rossi is situated in the industrial district of the city. This striking E shaped, symmetrical building has a 28 meter tower, which rises majestically above the Maas River. The museum exhibits innovative works of art, created by distinguished personalities from the art world, which includes names like Michael Krebber, Thomas Hirschhorn and Imi Knoebel (to name a few artists). The museum has an extensive collection of ‘core’ art and also a huge collection of medieval craft-work, sculpture, altarpieces, early Italian paintings and early Dutch paintings. 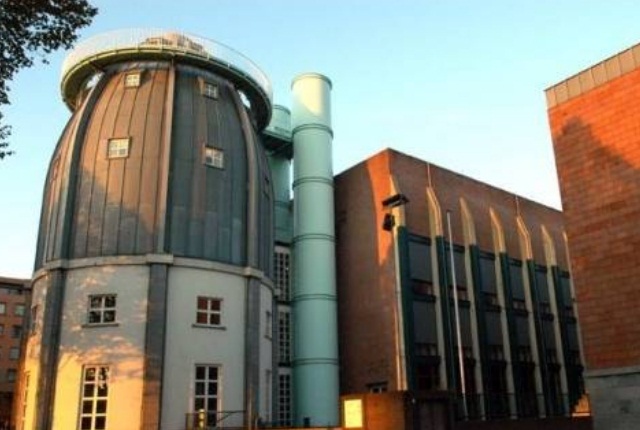 Saint Servatius bridge which is named after St. Servatius, is a stunning 13 century stone foot bridge which spans the Meuse River. This bridge, which is considered to be the oldest bridge in Netherlands, is one of iconic landmarks of the city of Maastricht. The bridge connects pedestrian traffic from Binnenstad district which is situated on the west bank of the Meuse River to Wyck district, located on the east bank. The bridge is one hundred and sixty meters long and nine meters wide. Visitors can enjoy a leisurely stroll across this bridge while observing the colorful boats which cruise lazily down the Meuse River. 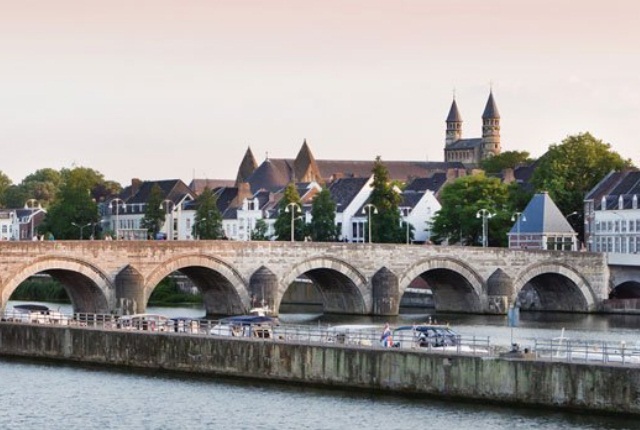 Zonneberg Caves is an extensive cave system located under St. Pietersberg Hill. This labyrinthine cave network consists of a mind boggling twenty thousand corridors. The man made Zonneberg caves were excavated to provide shelter to 50,000 people during World War II. Some of these caves were converted into a small hospital, a bakery, a public address system, chapels and public toilets. Tourists can sign up for guided tour of these caves, which are conducted all year round. 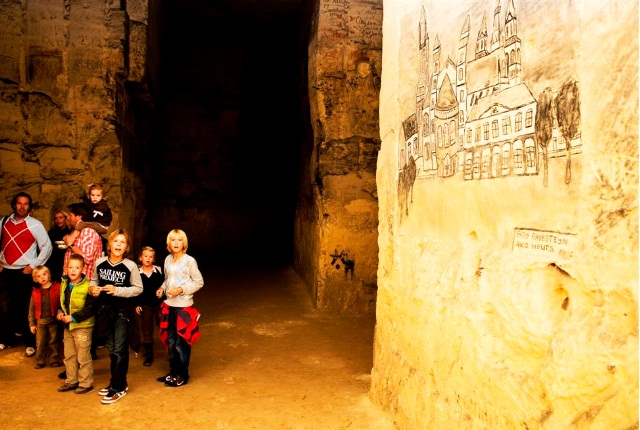